An in-camera memory card speed test comparing all the most popular UHS-II and UHS-I memory cards in the Canon EOS RP. Use this guide to find the fastest memory cards for your camera.

In Canon’s attempt to strip out a lot of features and capabilities in the Canon EOS RP, they’ve accidentally done something that no camera has done before (at least that I’ve tested). They’ve created a camera with a bottomless buffer.

What does it mean to have a bottomless buffer?

It means you can shoot a continuous burst without it ever slowing down.

By incorporating all the same tech in the Canon EOS R, including UHS-II memory card capabilities and a fast processor, but reducing the frame rate to 5 fps and throwing in a smaller sensor, the camera is able to write to memory cards from the buffer faster than it can take new photos.

This doesn’t happen with every card, only the high-end UHS-II cards. 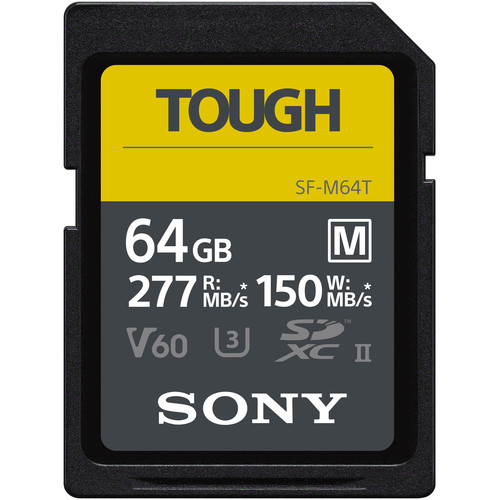 Here is a quick list of the top five best memory cards based on their speed and their value.

The camera will give you a bottomless buffer with the fastest UHS-II sd cards when speeds approach around 90-100MB/s, however, you can save some money with some slower UHS-II options that are more affordable but still perform very well.

My personal first choice for the RP would be the Sony Tough M since it’s fast enough but also a great value and you can throw that savings towards a bigger card.

As a side note, I did have the LCD frame rate set to eco mode which does improve performance. You’ll also notice this with Canon EOS R memory card performance.

The size of the memory card you buy depends really on how you plan on using the camera. If I’m using a camera like this for a lot of video I tend to find 128GB cards to be the sweet spot. If I’m just shooting photos with a bit of video mixed in, then 64GB is fine.

I almost never need more than a 64GB card in one day even when I’m shooting photos all day. However, if you’re on a trip where you may not be able to clear off your card every night, it might be a good idea to go with a 128GB card.

If 128GB cards are too expensive, consider getting a slower UHS-I in a larger size.

In practice, it’s better to go with multiple smaller cards and clear them off regularly, because if you don’t clear off your cards and something happens to one of them and it had your entire trip on it, then you lose everything.

If you want to shoot some 4k video with the EOS RP, you still won’t need a very high-end card since the camera has a maximum bitrate of 120mbps which translates to about 15MB/s. That means any card that can stream 15MB/s will work for video in the RP. This pretty much means any modern card is fine for video.

I still get some emails from time to time from people with strange memory card issues. Often it turns out they have a counterfeit card. The easiest way to get a counterfeit is to buy a card from Ebay. Don’t do that.

Buy your memory cards from a trusted source that deals directly with the memory card brands. Companies like BHphoto, Adorama, Best Buy, Target, Walmart or Jet, are all good companies. I’ve heard rumors of some people getting counterfeit Sandisk cards on Amazon, so if you want Sandisk maybe avoid Amazon. However, I have seen them doing some relisting of a lot of their Sandisk cards lately, so it’s possible they cleaned this up. There was rumors they would mix inventory between all the dealers. So cards from Joe Shmoe’s hardware would get thrown into the same bucket as cards from Adorama.

I haven’t seen anyone confirm this, and I have never personally know anyone that has had issues with Sandisk Cards from Amazon. 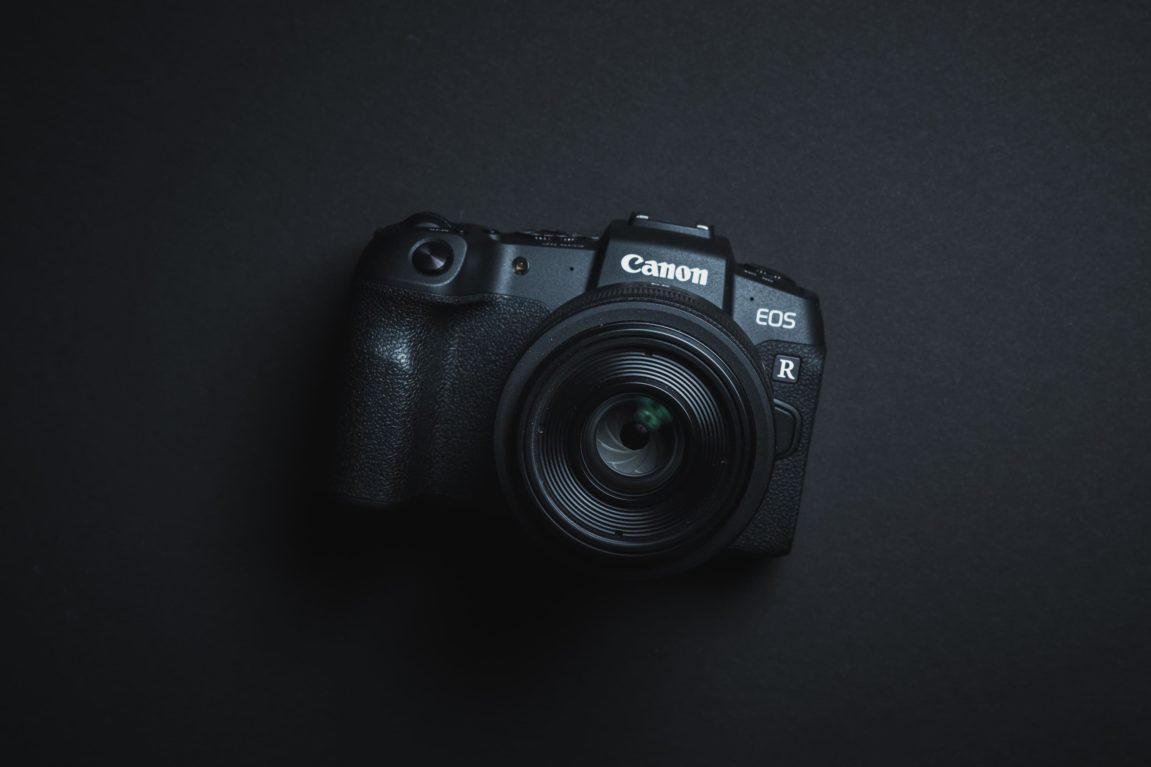 While the Canon EOS RP can shoot endless RAW files with some of the high-end UHS-II cards, it’s not really necessary to get one of the expensive V90 cards for this camera. Going with a slower UHS-II card like a V60 or even a higher-end UHS-I card will be more than fine for casual photography, or even more serious photography.

The Canon RP has a 1GB buffer so it will still keep up even if you plan on continuous shooting a lot with a slower v60 card.

If you’re the type of person that likes to max out the capabilities your cameras, then V90 UHS-II cards are the way to go.