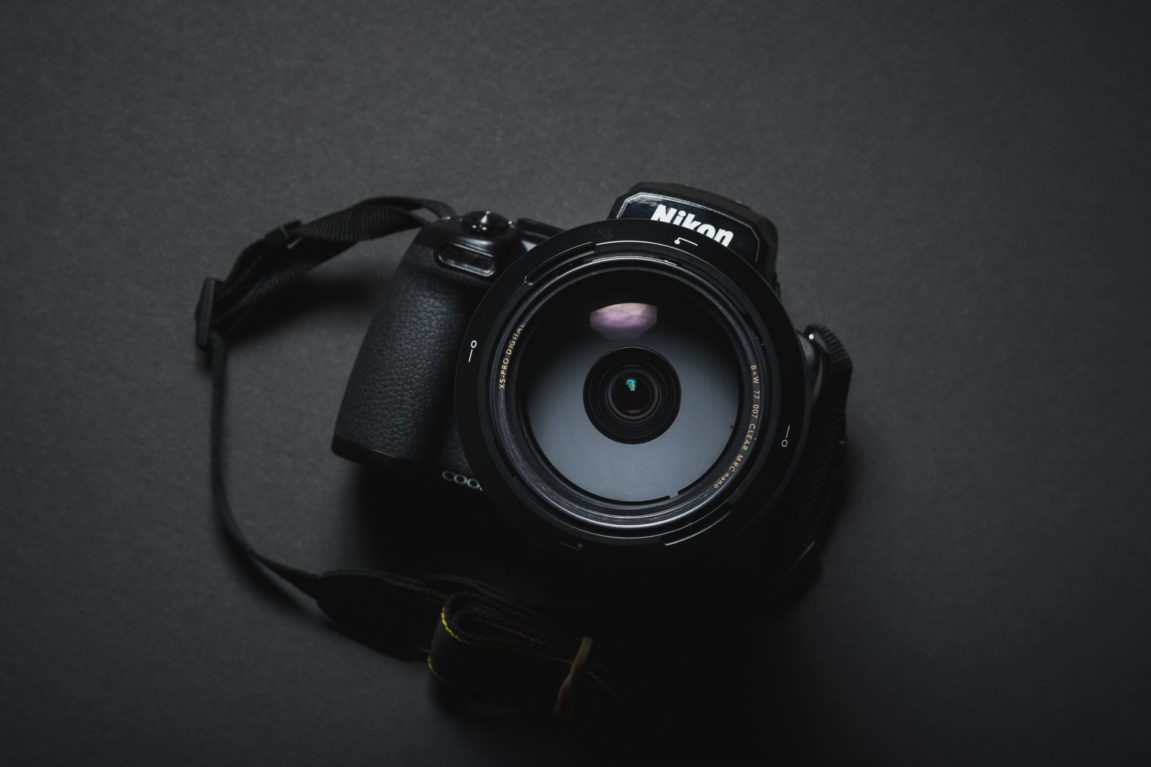 A detailed comparison between SD memory card performance. Each card has been tested in-camera to find the best memory card for the Nikon P1000.

Use this guide to find the best SD memory cards for your Nikon P1000.

One of the most interesting new features with the Nikon P1000 besides the 4k video is the camera now allows you to shoot RAW the previous model only shot JPG and only had 1080p video, which means you now need to be a little more careful about which memory cards you buy.

I wasn’t able to do this test with the P900 since it shot small JPG files and if I remember correctly it would shoot almost indefinitely.

The Nikon P1000 camera has a very small buffer of about 150MB that will be filled much quicker when shooting RAW.

Memory card performance in the Nikon P1000 is fairly slow with these RAW files. The camera looks like it does not take full advantage of UDMA 7 technology as we are seeing speeds cap at around 30MB/s with a maximum burst of 7 shots. Buffer will clear in about 5 seconds.

In a camera like this, that’s not too bad considering just two years ago Sony flagship cameras and many of Nikon’s consumer cameras had about the same performance.

Each card is tested in-camera. Several sets of burst sequences are shot and math is used to calculate how much data is written vs how much time it took to clear the buffer.

You can use this list when buying cards or go with my recommended cards below. If you decide to buy a card off the list, just be sure to not buy UHS-II cards. The Nikon P1000 does not have UHS-II technology and buying these more advanced cards would just be a waste of money.

Interestingly enough, Sandisk was not the leading performer with the Nikon P1000. This camera really liked the Toshiba, Transcend and Delkin cards. Which is great, Delkin is one of my go-to brands of memory cards for my personal use. I’m currently using them in my Sony A7rIII and I’m using Delkin XQD in my Nikon Z6. Great cards.

It doesn’t matter too much which card you pick (as long as you go with a modern card) since ultimately the difference in buffer clearing time will only be about a second or two.

If you want the fastest and best-performing memory card for the Nikon P1000, I would go with one of these three.

I also added the new Sandisk card just because Sandisk has one of the best reputations for memory card performance and reliability.

If you don’t buy one of these three cards and decide to pick up something from the list above, don’t buy a card too slow since the P1000 now shoots 4k video and you’ll need decent data rate to maintain that recording. More on this topic further down.

The Advantage is a new branding of SD memory cards by Delkin. They are very nice cards and very reliable. I’m currently using Delkin in two of my systems at the time of writing this and they have been very reliable with great performance.

The Delkin Advantage is also rated for v30 performance which will be great for 4k video. It’s not as fast as the Toshiba card but really dang close. I put this card as my #1 recommendation because it performs great at a great price. 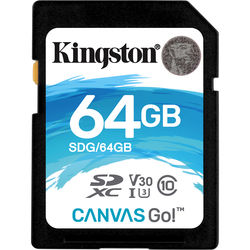 My next choice would be the Kingston Canvas ReactGo! I’ve always liked Kingston cards and they always perform well. I use to use the Kingston cards in my Fujifilm cameras and never had problems. This isn’t Kingston’s fastest card, but for the price, it performs very well in the Nikon P1000. This is the best bang for the buck and is rated U3 so it will work great for 4k video.

If you’re willing to spend a little more money, take a look at the Kingston Canvas React. An all-around better card and it has an A1 rating which means it a faster IOPS rating than most cards. A1 is typically a rating for application support but they are designed with a slightly bigger cache and can sustain a random read and write speed for a little bit longer. Not really applicable to photography, but it still shows it has improved caching technology.

While not the fastest card for the P1000, the Sandisk Extreme Pro 170MB/s is still fast enough. It’s also one of the best selling cards that you can buy and the Sandisk Extreme Pro cards always work perfectly in every camera I’ve ever tested. So this is the most popular memory card. It works great for video but, if you use this card, expect the buffer to clear maybe a second slower.

One of the biggest problems with memory card failures today comes from buying counterfeit cards. Always try to buy your SD cards from a trusted seller on Amazon or go with BHphoto or Adorama. Local stores are great too, but a lot of times they’ll only care Sandisk Extreme cards.

Regardless, there is a trick you can do that’s pretty good at finding out if your card is counterfeit or not. The easiest trick is to fill the capacity of the card.

If you hit close to the capacity of what the card is labeled, then you’re good to go. If the card dies during this process, then it’s likely counterfeit.

What happens with a lot of counterfeit cards is the flash will only have 32GB of memory, but the flash controller tells you the card has 64GB or 128GB of memory. So you can go shooting for weeks or months, then one day you cross that 32GB of actual flash memory and boom, failure.

When you first buy your card, throw it in your computer and transfer some files to it or record some video to it until you fill it. If you can fill close to the limit of the card and it doesn’t die, you should be good to go! Or at least, you rule out that being the issue.

In my years of shooting, I’ve found 64GB size cards to be pretty much perfect. The Nikon P1000 doesn’t create huge RAW files so it will take you a while to fill a 64GB card.

64GB is what I use in my high-resolution cameras like the Sony A7rIII and I always can get through a full day or two of shooting even with those 47MB file sizes.

However, video shooters might need more. If you’re shooting a lot of videos you could use up 64GB pretty quickly. With cameras like my GoPro Hero 7 I frequently will fill a 64GB card, so I now use a 128GB and that usually will get me through the day.

Now that the Nikon P1000 shoots 4k video you will have to be a little careful not to use a card that is too slow.

4k will shoot with a bitrate somewhere around 90 to 100mbps. I’m not sure exactly and haven’t been able to see documentation, but this is based on file sizes I’m seeing.

This means you’ll need a memory card that is rated to at least provide a minimum write speed of 10-12MB/s. This should rule out buying U1 cards.

U1 cards or Class 10 are only rated to maintain a maximum write speed of 10MB/s.

U3 cards are rated to maintain a maximum bitrate of 30MB/s. This will be enough to maintain the data stream of the Nikon P1000 4k video.

The Nikon P1000 took an amazing step in the right direction by enabling RAW shooting, pair that with the amazing lens and 4k video and it’s now this extremely powerful superzoom camera. The versatility is almost unlimited.

I imagine this could be the best camera for a private investigator, or even great for some other documentary, flat earthing of archival types of photo work.

But do be careful, be absolutely sure you have a high-quality card, copy that cards off to your computer regularly for data backup and don’t delete files from your card with the camera and you should have an incredibly reliable system.

Midjourney is my favorite one to play around with - as long as you’re looking for something in the Deviant Art whee… https://t.co/HoYq19IJd7
9 hours ago
Follow