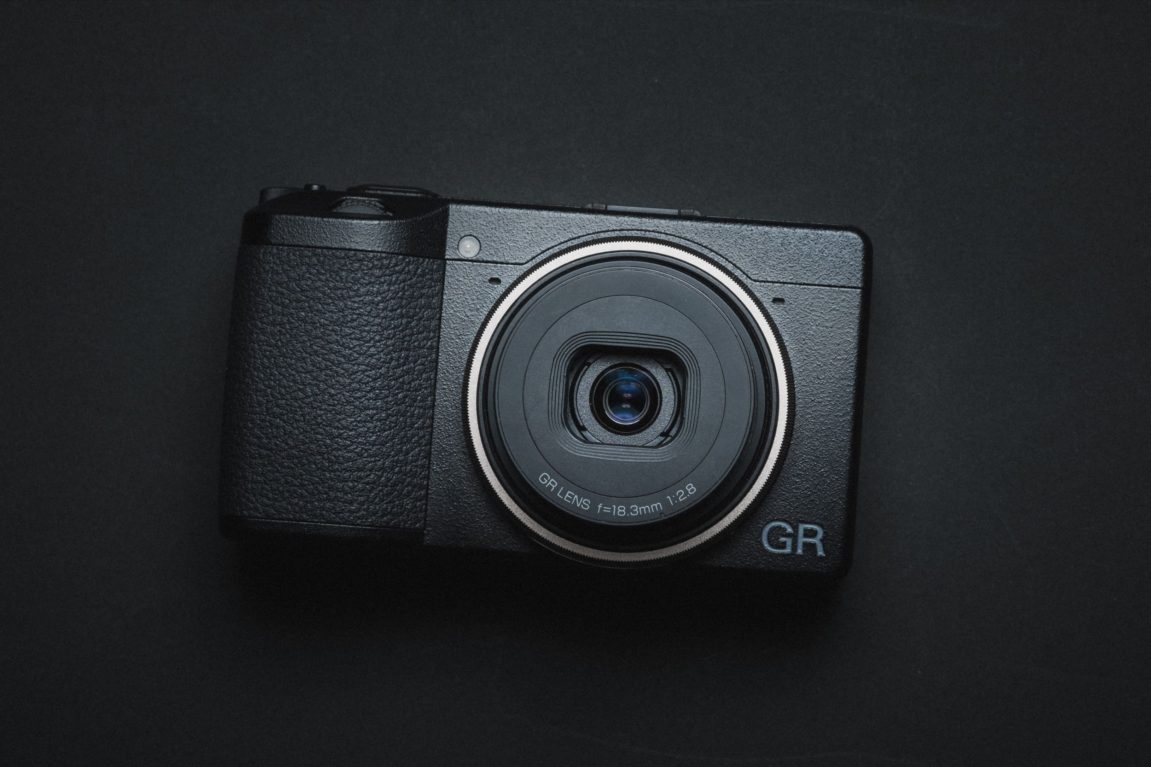 A speed test between all the most popular SD memory compared in the Ricoh GR III.

Use this guide to find the best memory cards for the Ricoh GR III.

Also see, the best accessories for the Ricoh GR III

The GR III uses UHS-I technology and that is all you need to buy. However, UHS-II cards do often run faster and they are showing to be about 12MB/s faster on this camera. But still, it’s not like you’re shooting professional basketball for this camera and need the ultimate fastest cards. So save some money, just buy UHS-I.

Here is a nice mix of good price to performance cards. If you’re just casually shooting, which is what this camera is designed for, you don’t really need the top-tier cards.

You can also get the camera bundled at B&H with a 32GB Sandisk Extreme Card that is totally fine except it would be easy to fill up in a weekend of shooting. I would personally go with a 64GB card.

To get these in-camera speeds I shot a serious of continuous busts and timed how much data was captured against how long it took to clear the buffer.

UHS-II cards to record a little faster than UHS-I cards just by the nature of the better technology in the UHS-II cards, but since the GRIII does not have UHS-II tech, I would only buy UHS-II cards if you need fast speeds when transferring from your card to your computer. In that case, I recommend either the Sony M or the Sony E card.

Counterfeit cards are a real problem. The simplest way to make sure you don’t have one is to fill the card and make sure it gets close to its rated size without dying.

The Ricoh GR III is not really designed for bleeding-edge performance. It only shoots 4fps (which is just about perfect for street photography), and it only has a 400MB/s buffer all you really need is a basic UHS-I memory card. Toshiba and the Sony Pro (very hard to find) were performing the best, but the Delkin, Kingston, and Sandisk cards are more than fast enough for a camera with these specs.