A look at in-camera performance between all the most popular SD memory cards in the Canon M6 mark II.

Use this guide to find the best memory cards for the Canon M6 II.

Also, check out the guide for the best accessories for the EOS M6 Mark II.

Buying memory cards for the Canon M6 Mark II can be a little tricky and there are a few things you should know especially if you’re buying the camera to shoot 4k video.

The Canon M6II shoots 4k video at 300Mbps. Meaning you’ll need a memory card that maintains a data stream of 37.5MB/s. While it seems like UHS-I memory cards can handle this task, no UHS-I memory card guarantees a minimum write speed greater than 30MB/s, so you could potentially run into issues.

Instead, to guarantee performance with 4k video, you’ll need v60 memory cards which are only available as UHS-II cards.

The Canon M6 II supports UHS-II memory cards which can be found in two basic speed classes, v60 and v90.

V60 cards are great because they are fast enough for 4k video but still offer great value with their price and size.

V90 cards are the fastest available and are very useful for clearing that buffer quickly when shooting 14fps continuous burst.

Here the top 5 recommended cards with their in-camera speeds.

We test every card that’s available at the time to gather in-camera benchmarks. This is done by shooting a few continuous burst sequences until the buffer is full, then I measure how much time it takes the buffer to clear against how much data was written.

USB 3.0 speeds are taken with a Lexar reader. Although, there are new USB-C readers that run a bit faster with most cards. So if you have a USB-C computer, be sure to grab one of those.

The Sandisk UHS-II USB-C reader has been working great with most cards – Amazon.

The Canon M6 Mark II user manual states that you can use any memory card size in any of the following formats.

The difference between SDHC and SDXC has to do with how the memory cards get formatted. SDHC means 32bit (Fat32) and SDXC means 64Bit in an ExFat format.

U and V ratings designate the minimum write speed.

If you’re buying the Canon M6 Mark II for 4k video there are a few things you need to know when shopping for memory cards.

This means for shooting 4k video, you’ll need a card that runs at a minimum speed of 37.5MB/s. But you’ll want a card with a rating faster than that such as v60 cards so you can maintain a minimum data rate of 60MB/s.

In other words if you’re shooting 4k video on the Canon M6 II, you’ll need a v60 UHS-II memory card to achieve full compatibility with the specs.

You’ve probably witnessed the big scare photography sites and YouTubers keep pushing on people about having a single card slot. “Cards, fail all the time.” Well not really, they only trying to scare you into buying a Sony A7III instead of an EOS R or Nikon Z6. It’s the weirdest thing seeing so many people and big review sites shill for Sony now. I use to think I was crazy, but when anyone is trying to sell you a Sony A6400 camera, there is not a word about a single card slot compared to the XT3.

Anyway, what’s happening is lot of people are ending up with counterfeit memory cards. It’s been a serious problem especially for people that like to shop at Ebay. Ironically a lot of the big influencers crying about failed cards, are also big Ebay shoppers, but you can get counterfeit cards from even Amazon from time to time.

You can easily avoid counterfeit cards right now buy getting Sony Tough cards ( I haven’t seen anyone hack those yet ), or by always making sure you buy from a trusted dealer.

Once you get your cards, max out its capacity by recording video, shooting (with the camera in electronic shutter so you don’t wear out the shutter) or transferring files from your computer. If the card makes it close to its rated size you’re good to go! 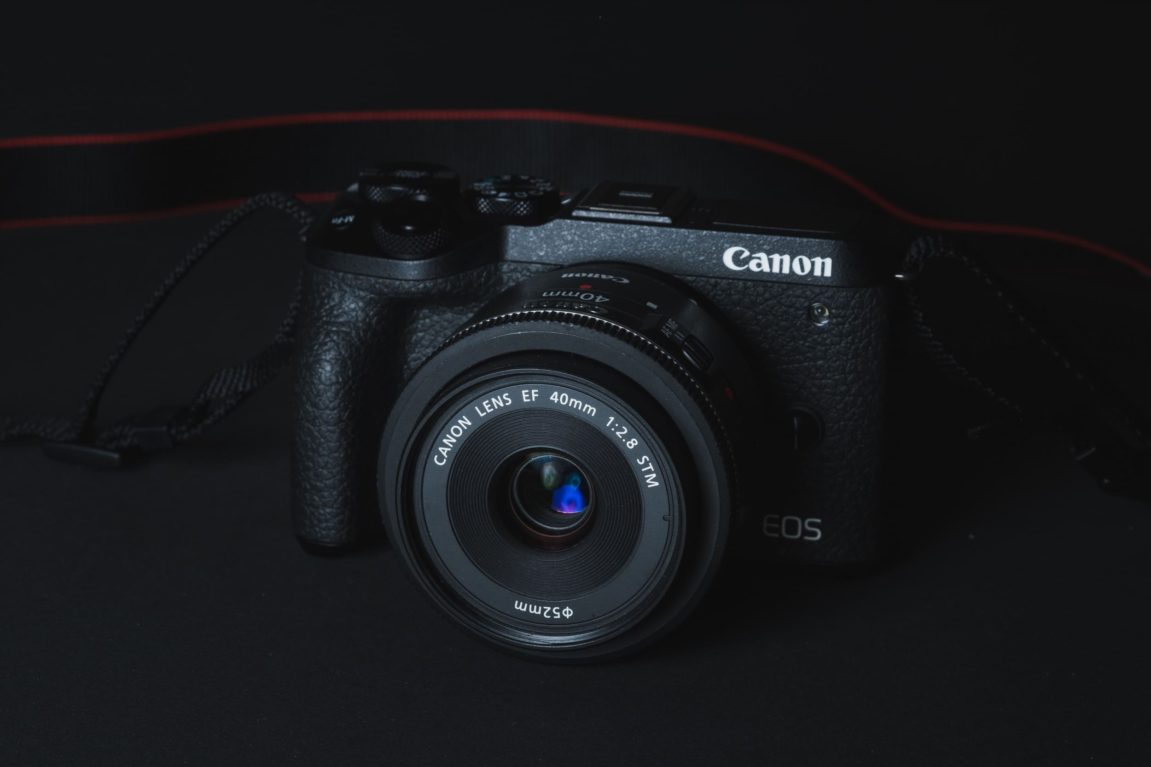 The Canon M6 II is a powerful little beast of a camera and I’m very excited to see Canon really supporting their APS-C line with such amazing specs and the solid build quality.

Because the camera takes UHS-II memory cards, you can turn it into a high-performance continuous shooting machine, or save some money by using a slower v60 UHS-II cards or even UHS-I cards. The choice is yours.

Regarding size, you’ll probably want no smaller than 64GB, but a lot of people are going with 128GB cards now.