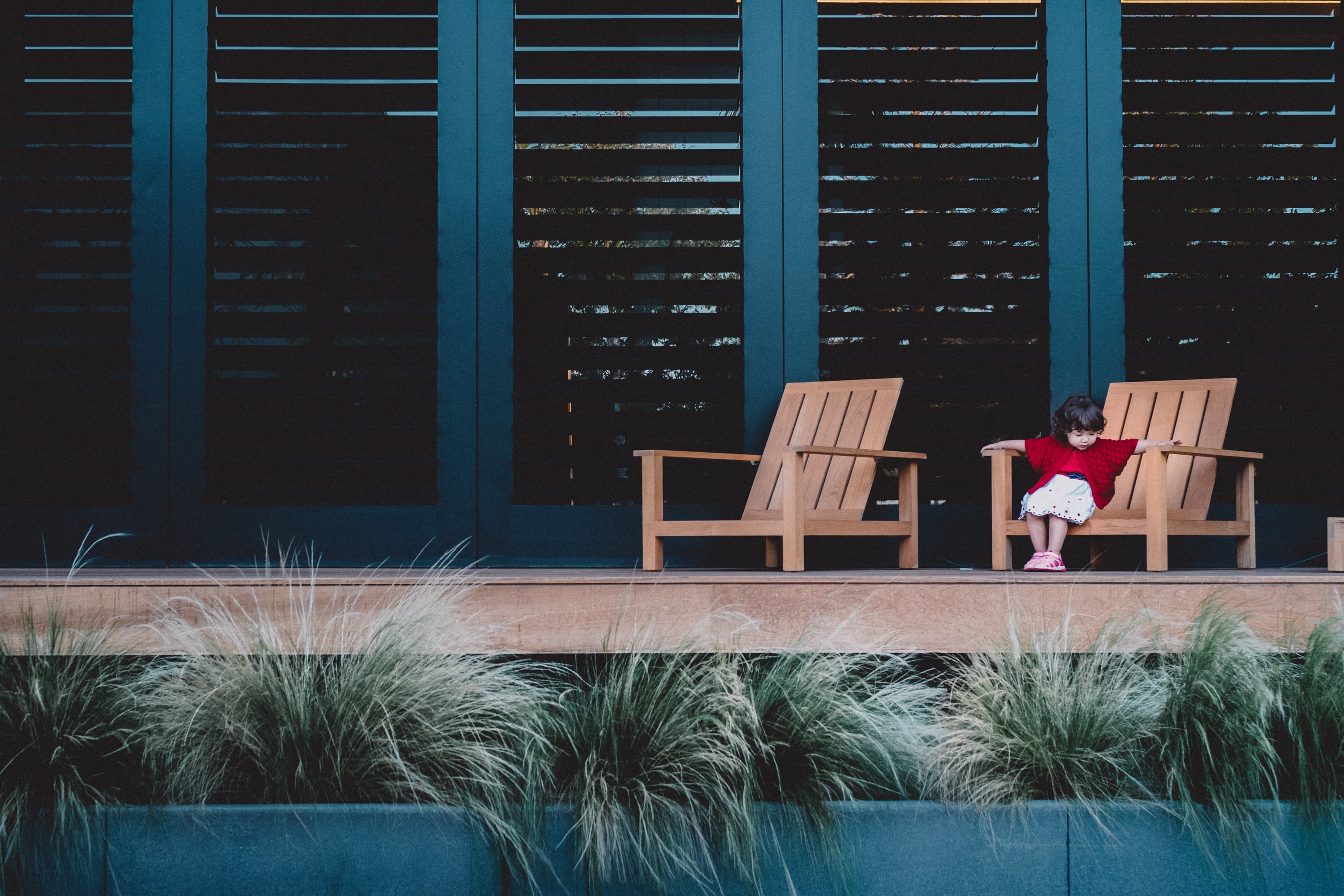 Not too far down in Malibu is this fancy little mall they call the Malibu County Mart. It’s a nice little escape from the over crowded city that is Los Angeles, but also is a great place for the little one to explore. The camera I’m using is the Fujifilm X-T2 with the Voigtlander 25mm f1.7. On the Fujifilm the lens has an FOV of about 50mm because of the cropped sensor.

It’s an all around very fun lens with a lot of character but not the easiest thing to shoot a toddler with as you’ll see with my less than perfect focus in some of the shots. But, once you get use to the throw, focusing can be very quick and fairly accurate as long as you aren’t wide open all the time.

For the typical shots, I’ll typically leave the lens at f5.6 so I can shoot quickly without having to worry too much about a very shallow depth of field, but when things slow down I’ll go down to around f2.8 or even f1.7 when I want that particular look and the scene is almost completely still. 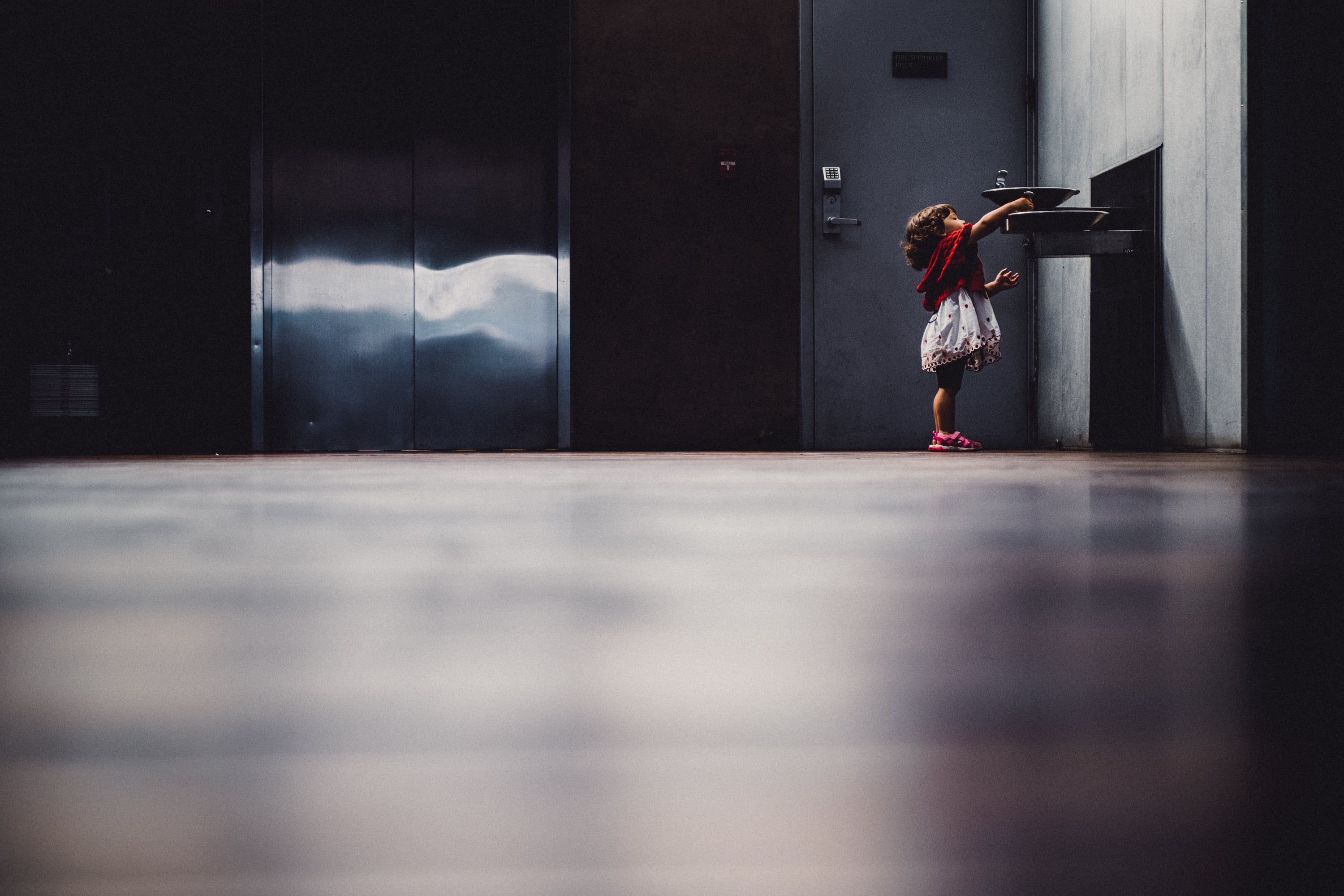 For this series I also wanted to do something I don’t do very often, which was, to use a single film stock – the Kodachrome 64 look by RNI.

I’ve been using their Kodachrome stock for a few years now and have really fallen in love with it. 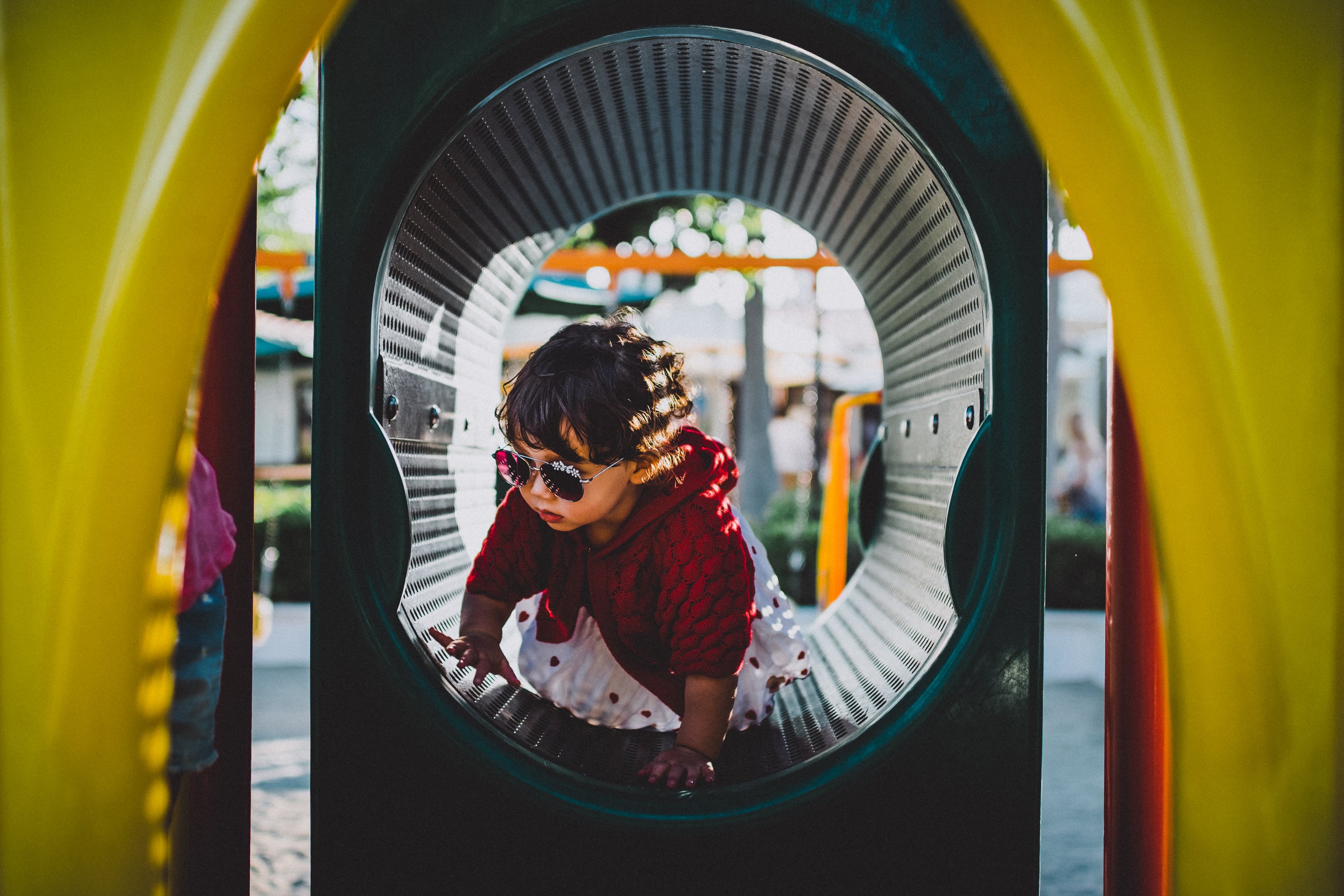 They come baked with a little fake film edge that you have to turn off and I feel some of them have a touch too much contrast and saturation that need to be tuned.

But I really don’t do a whole lot in processing shots like these, just fade a little, adjust the colors and curves slightly, tweak the grain, add clarity and sharpness where needed and that’s really about it.

Simple and fun, but mainly a nice break from the complexity that comes with shooting landscape photography. Come September I’m also planning on taking off a few months off work and focusing on photography. Hopefully, that means doing a lot more posts like this. Maybe a few a week, but we’ll see.

I’m also starting up a leather camera strap company which has been a lot of fun already and should be ready in the next few months as we finish up some designs.

I set up push notifications on this site, so that’s a great way to stay informed, or follow me on Instagram, Facebook or join the newsletter.