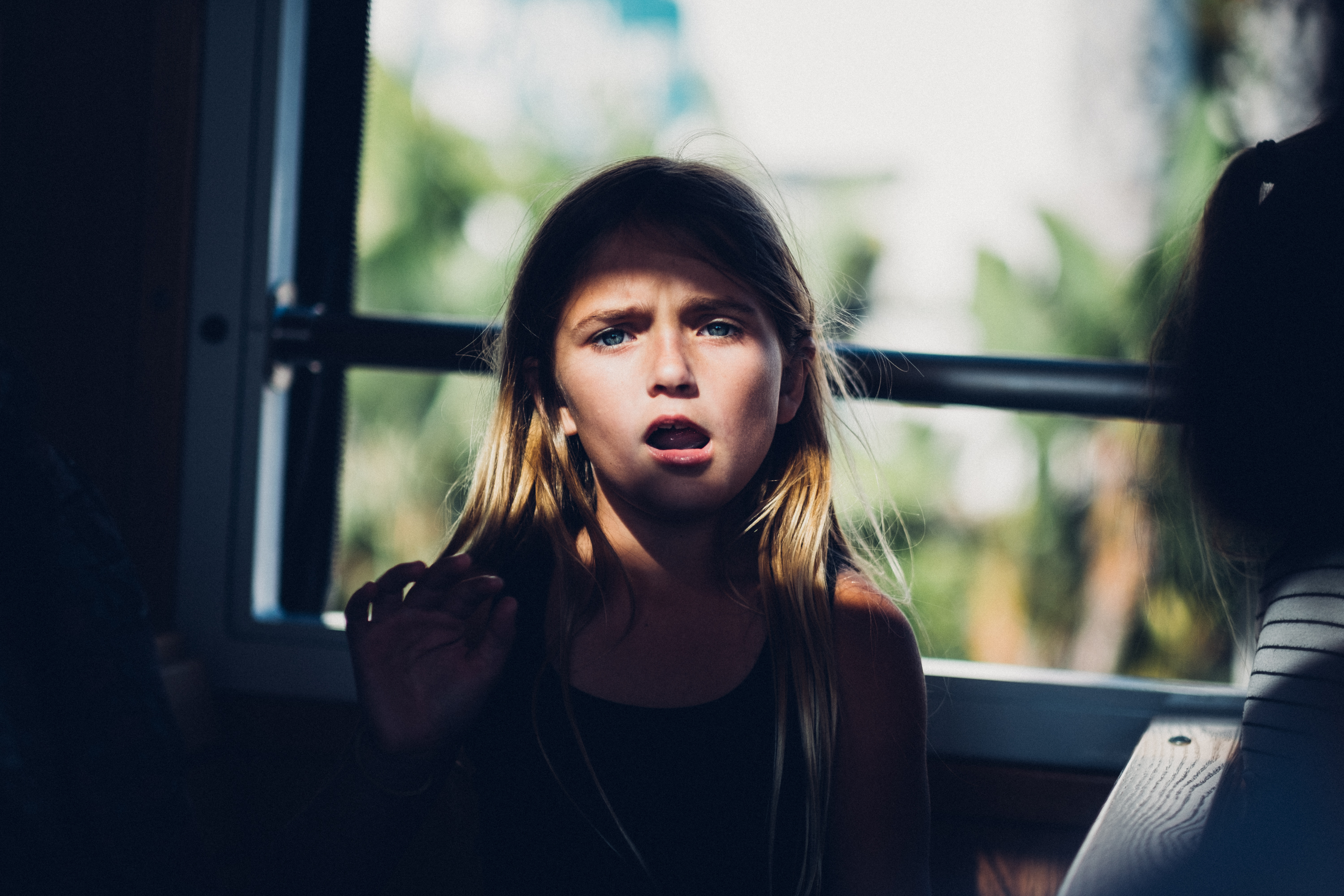 For the fourth of July weekend we returned to my homeland to hang out with some family. I’m actually from San Juan Capistrano, but same difference, except I guess San Juan never got gentrified.

San Clemente is basically an Island, you have insane traffic trying to get in and out of the city. To make it even worst there is only one route – the 5 freeway. If aliens ever invaded like in ‘Independence Day’ and you needed to get out-of-town quick, you would be trapped in a gridlock of death.

It even has its own little culture different from the rest of Southern California. Nobody works and everyone drives these massive vehicles, decked out 4 wheel drive Sprinter vans and huge SUVs. Looking in from the outside, you would think that they must regularly traverse the glaciers of Vatnajökull Iceland. But no, they’re used to just putt through the back streets at a cool 35 miles per hour, or on the freeway at a cool 15 miles per hour while stuck in traffic.

For the last few days, I’ve been shooting with the X-T2 and the 56mm f1.2. I usually use this as my studio lens and don’t take it out much, so I completely forgotten how fun shooting with it was. It just creates the most beautiful pictures without effort.

My 10-year-old niece actually shot these first two shots. That’s her on the left on the third shot. She’s becoming quite the photographer.

This is what happens when you put some of the best tools out there into the hands of a child. And they say better gear doesn’t make you a better photographer. 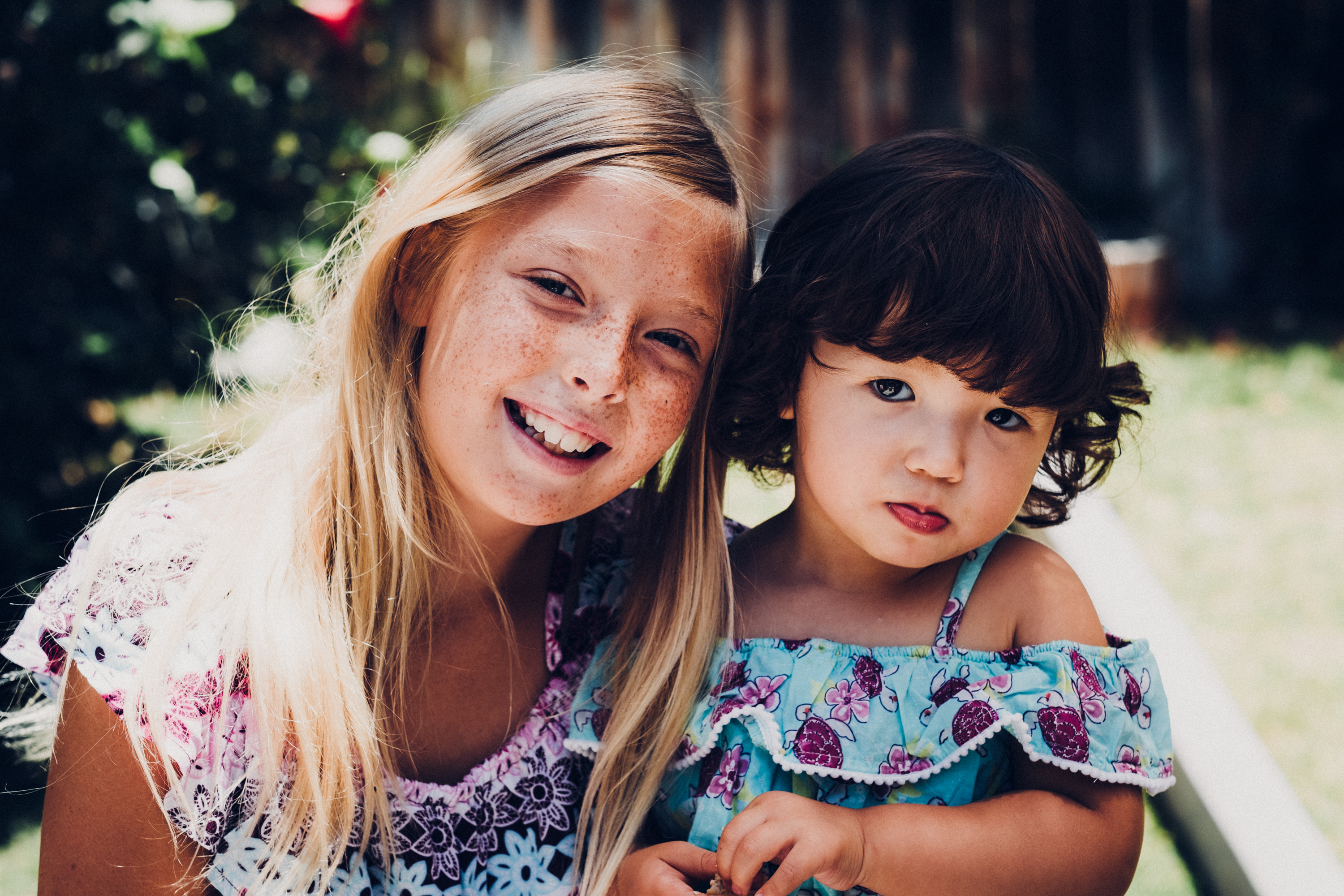 San Clemente also has its own little trolley that starts at the outlet mall, its free by the way. Even parking is free pretty much everywhere.

It’s so strange, the City could make so much money scamming its residents with weekly street sweeping parking fines and over priced parking meters with impossible to translate ‘no parking’ signs like we have in Santa Monica. 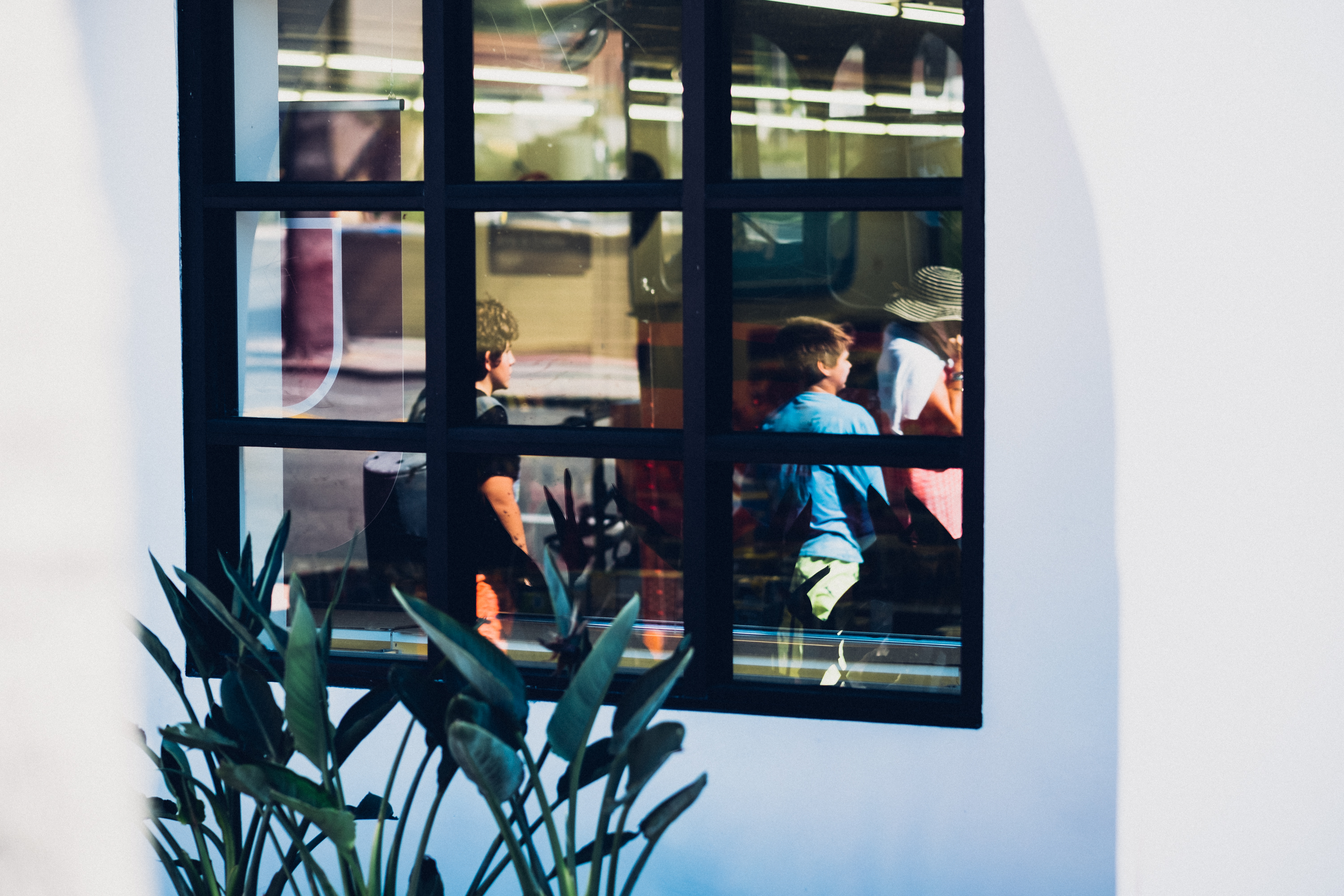 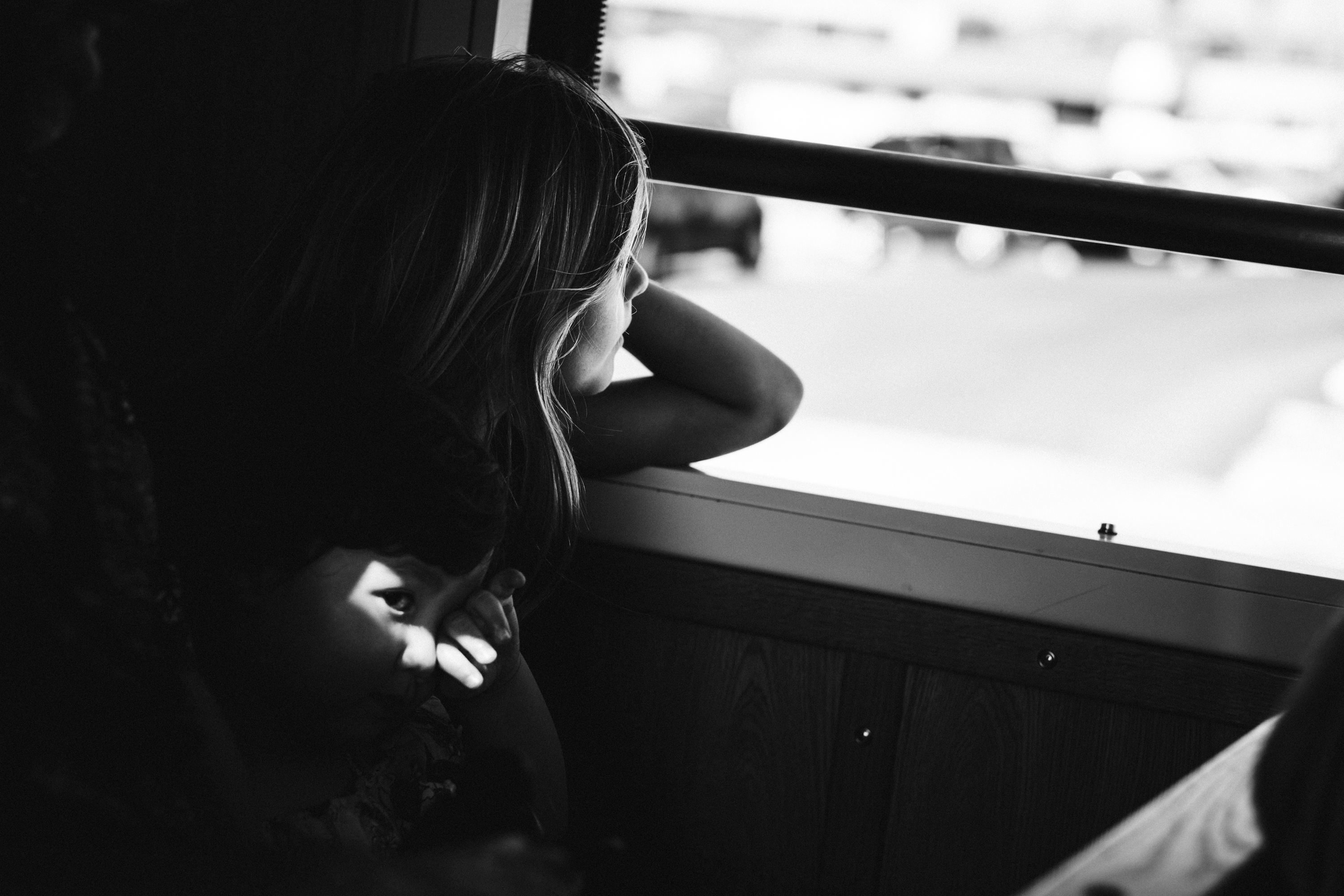 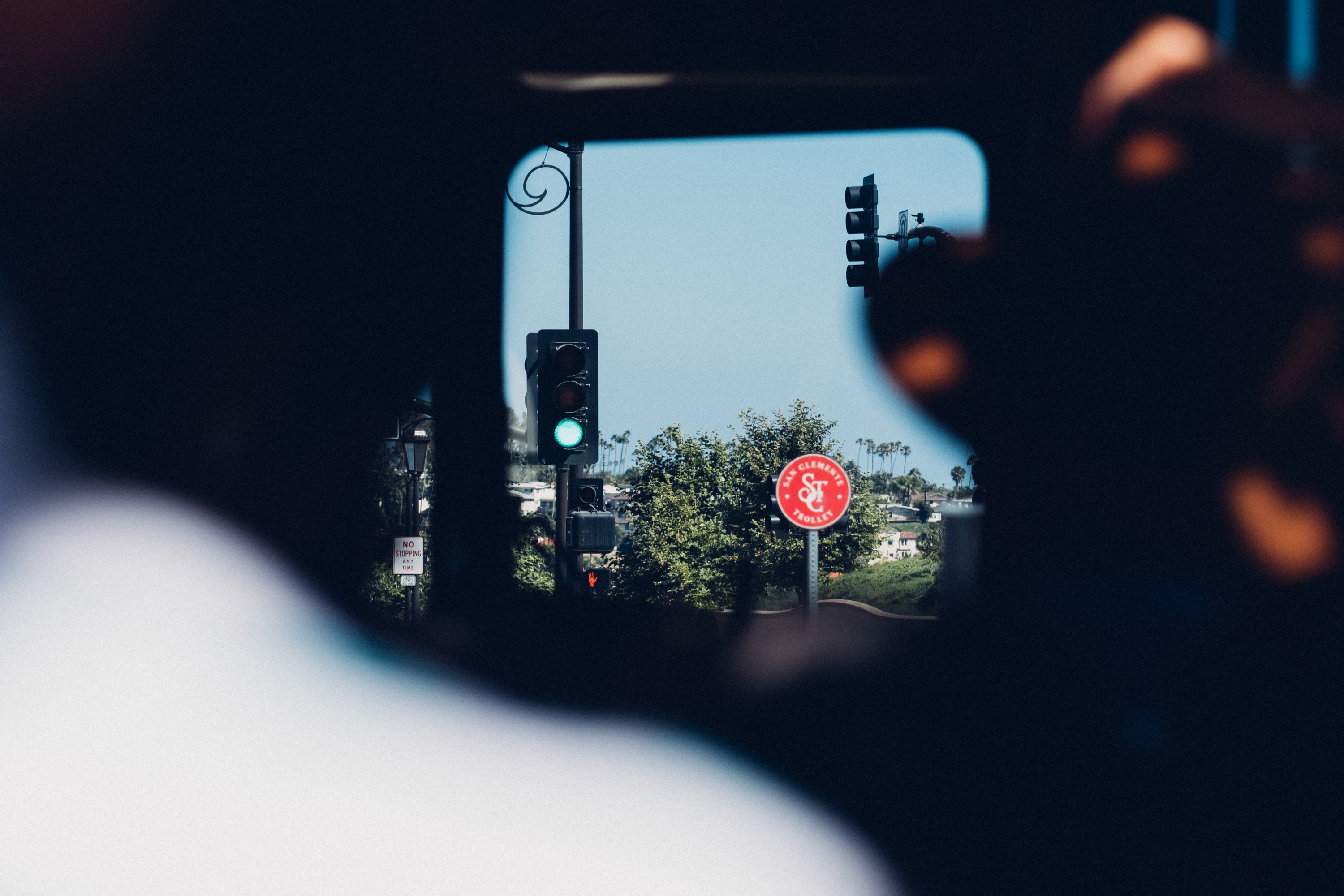 To process these shots, I applied only three different filters with some variance of each. Kodak Gold from VSCO, (which is what you mostly see above), some Kodachrome from RNI, and my own B&W presets.

Kodak Gold is probably one of my favorite film simulators to use out of the VSCO presets. It produces such a classic look that seems to work for about anything.

The RNI Kodachrome looks are some of my all time favorite because of their ability to produce this amazing 1960’s feel. I used those below on these pier shots (except the B&W). Hopefully I’ll get to post a lot more San Clemente photography in the future, I’m considering moving here and cutting back significantly my work as an ad agency trailer editor. I’m even considering getting massive 4×4 Sprinter Van, so I’ll be qualified to live here.

Sitting in a dark room working 70 hour weeks cutting Call of Duty and Destiny trailers just isn’t for me anymore. It’s crazy fun at times and the people I work with are some of the coolest I’ve ever met, but I think it’s time to move on from that lifestyle before I die from Karōshi. But we’ll see.