After reading about the light leak issue in the Sony A7r, I decided it would be a good idea to check my camera as well. I hadn’t noticed anything like this before on my camera and I’ve already shot with it a lot, so I did the test. Put the lens cap on, set the ISO to 6400 and used a flashlight from an iPhone all around the rim of the lens where it connects to the camera. After going all around the camera for a few minutes searching for any sort of light leak, I finally found one. At the bottom of the lens near the lens release button. Here’s what it looks like. 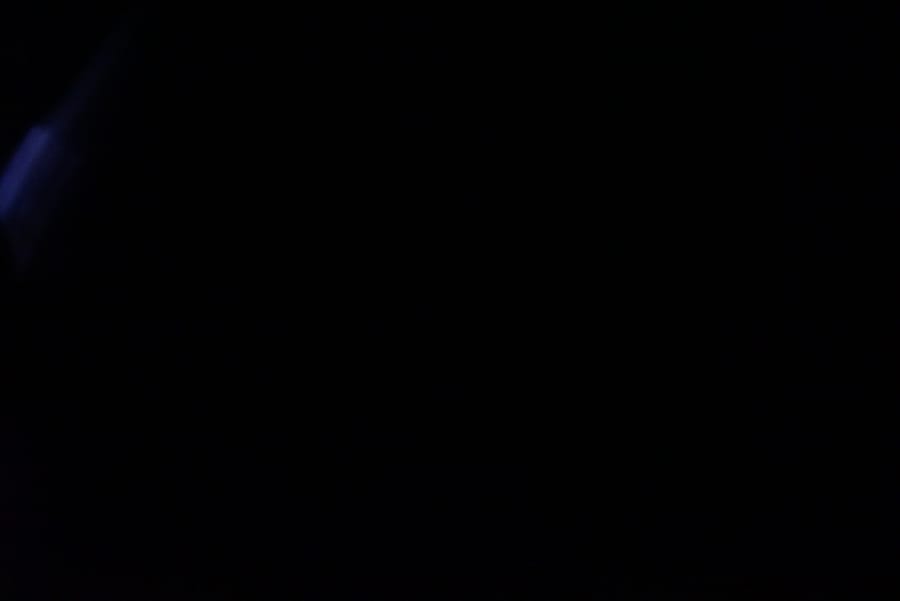 It was really hard to create this effect and took a lot of aiming at the absolutely perfect angle with the flashlight point blank to get this to happen. In a real life situation I don’t think this would ever happen, ever. (At least on my camera with the Sony Zeiss Sonnar T* 35mm f2.8L lens.)

Since I sometimes shoot long exposure photography in the day, I also did a test with the lens cap on. 30 second exposure, f16 ISO 100 to match the setting I often shoot when using heavy ND's. I also made sure to place the camera in ambient day light. Still no light leaks.

So unless you have the light leak at the top of the lens and you’re shooting in direct light that’s perfectly aligned to create the leak and your effect is worse than mine, then I wouldn’t worry about it.

Curious to see how others tests out and to see what Sony says about it.

I was able to create another light leak in a different spot by setting my ISO to Max, doing a 30 second exposure and shining a flashlight around the rim of the lens base. It will also do it ever so slightly at ISO 100 at a 30 second shutter. I could see this only effecting those that shoot long exposure photography in the day with ND 9-10 filters. If you do shoot that style of photography, which I do sometimes, you'll just have to cover your lens. Not a big deal since we always had to cover our view finder on the Canon cameras anyway since they always leaked a little light. The only other time I could see shooting a 30 second exposure would be for night photography or shooting the stars. And then, the ambient light is so low you'll likely not get any light leaks.