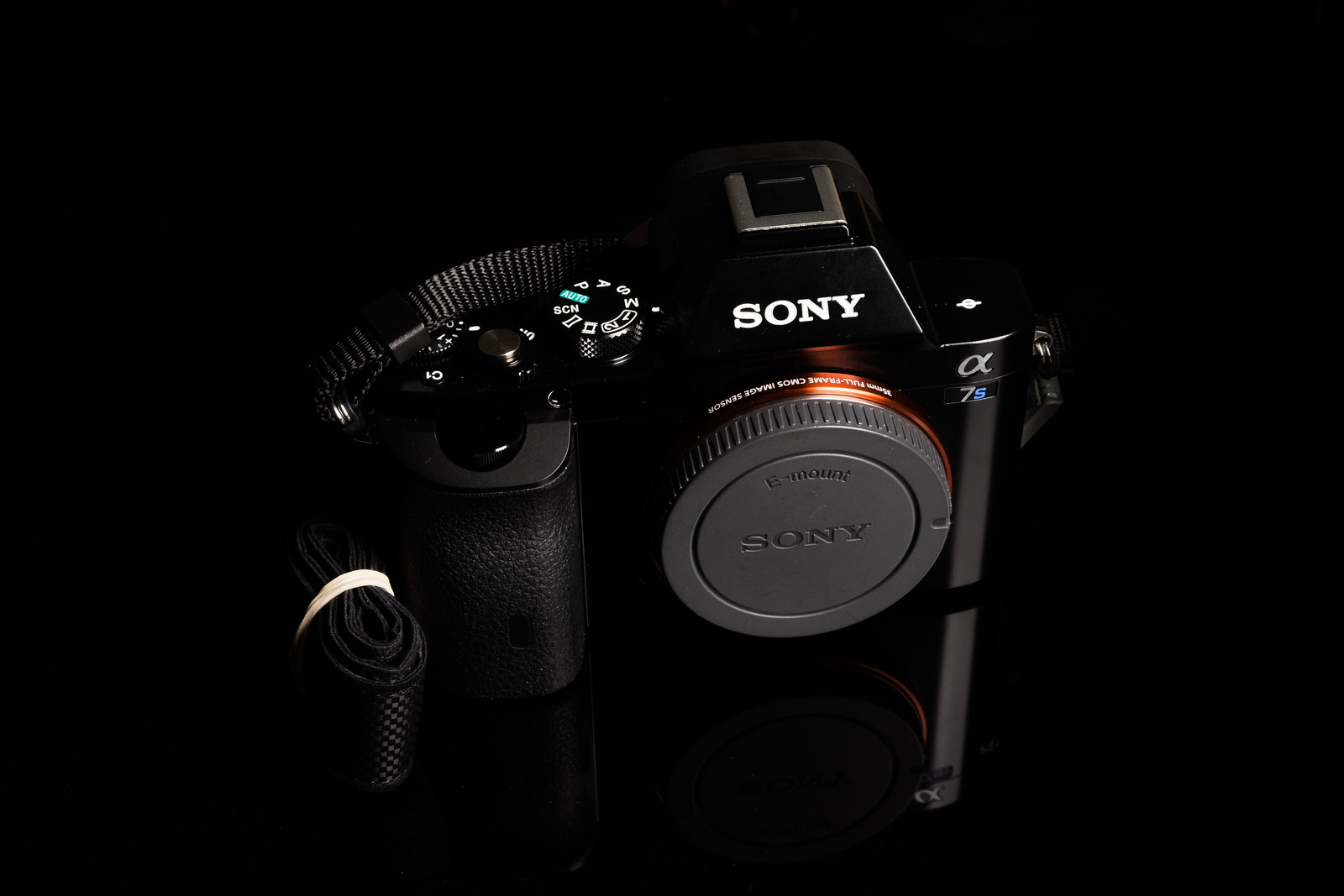 Having trouble shooting 4K 100M with your memory cards? I’ve been tackling this issue for some time and feel like I’m pretty close to figuring out what’s going on.

Before getting into it, you can see which memory cards perform best with your camera by checking out the memory cards speed tests for the Sony A7s II, Sony A7r II, and the Sony RX100 IV. There are a few Sony cameras I haven’t tested that also shoot 4k like the RX10 II, but the results should be very close.

To shoot 4k 100M Sony wants us to be using SDXC U3 memory cards.

It’s very common for even SDXC U3 memory cards to not work. And it doesn’t seem to matter which brand you get. It’s totally random, although some brands like Sandisk Extreme do seem to have better chances.

The problem that’s happening is people go out, buy a PNY card, it doesn’t work for their Sony camera, then forever hate PNY and say they’ll never by them again and give them bad ratings.

But here is what I think I’ve found.

Before you hate Lexar or PNY, it might not be your card, it’s likely the camera. Here is why!

Sony cameras still use old USB 2.0 type bus speeds to read / write to memory cards. The max speed you can get even out of your best memory cards is around 31MB/s. Compare that to the Fuji X-T1 which scores about 84MB/s and you’ll immediately see that Sony is lagging.

Sony is the only brand of camera relevant today that’s still so out of date in this regards. They have the best sensors on the planet, allowing you to shoot uncompressed on the Sony A7R II, but then it takes forever to clear the buffer which completely gimps this feature. It’s like using pizza cutters for wheels on a hot rod and trying to take it to a race. It really makes zero sense and it really nerfs their cameras.

What The Tests Show

After testing so many Sony cameras with my mountain of SD memory cards and talking to so many readers who have emailed me, I’m starting to notice something – some of my memory cards will shoot 4K 100M in some Sony cameras I rent / own, but not others.

Often times even my U1 cards work just fine, like in the last A7s II I rented, but then in my Sony A7r II they don’t. I can trick them to work by using a U3 card then immediately switching to a U1 card. But if I format a U1 card in my A7r II and try to use it without using a U3 card first It will not work.

This all leads me to believe that the SD Memory card problem when shooting 4k 100M is not the cards problem, but actually the cameras problem. The camera simple can’t keep up with the speeds it needs and you have to get lucky with a card that interfaces perfectly with your camera. And the only thing you can do is keep trying different cards if yours doesn’t work. Or you could try a different Sony camera all together.

If it’s too late to return your card, you can try a few of these tricks first.

Few Tricks To Get Your SD Card To Shoot 4K 100M

First thing you should try is to clean your connectors. If it’s new it’s probably not dirty, but just make sure no lint or oil on them. Also, look inside your camera, make sure the SD Memory Card Pins look good. Sometimes these can go bad.

If that doesn’t work, reset your camera to factory default. It works for some people.

Take a few shots before recording video. Often times the first few shots will write to the card very slow, but then sequential shots will record at normal speeds. Out of my memory card speed tests, I do five tests per card and it’s not uncommon for the very first test to perform slightly slow than other tests. And it’s not just in Sony cameras. I’m not sure if it’s a bad card, or a strange connection it seems random, but even those cards still record 4k 100M in the Sony A7s II so that might not even be the issue.

People sharing with me what they learn has been absolutely fantastic and I’ll continue to share with the community what I learn on this subject. The Sony cameras seem to be the only cameras with this crazy issue.

I’m not sure if it’s a hardware issue or if they could fix it with firmware, but it’s definitely Sony’s fault for putting cheap hardware into their high end cameras, so don’t hate PNY because their memory card didn’t work for you, because it will likely work fine in every other camera on the planet.

As a side topic, I get people asking me sometimes if microSD cards work. Has anyone had luck with these? I’ve yet to test them.