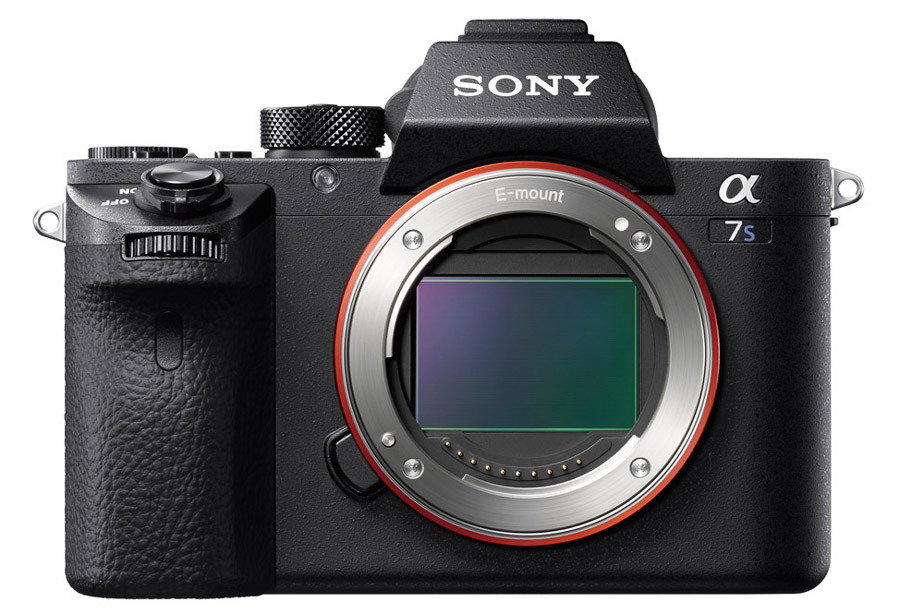 A speed comparison between all the most popular SD memory cards in the Sony A7s II.

Use this guide to find the best memory cards for 4k video and for your style of shooting.

Sony Lenses For The A7sII

When doing the memory speed test it runs a little slower than some of the other A7 cameras. My guess is because the RAW files are smaller so it takes more of them to fill the buffer requiring a bit more information processing.

Also, note that all of these cards worked when shooting 4k 100M video except the Samsung cards. Samsung cards seem to not be compatible with any Sony camera when it comes to XAVS S video recording.

If you have trouble getting cards working, switch to a Sony brand card, they seem most consistent. You can also try to reset the camera to factory default, that works sometimes as well, then test your card and update firmware.

As you can see all cards seem to run very close to the same speed. However, this doesn’t mean all these cards will work for 4k 100M video.

Based on my experience and user feedback here are the best cards for your Sony A7s II.

UHS-I or UHS-II – Although you won’t see any benefit of using UHS-II cards in camera.

U3 – You should really be using U3 cards now, although most of new U1 cards work as well. But I wouldn’t recommend U1.

From the speed test and video tests with all of Sony’s other cameras, all my U3 memory cards work fine for me. However, I get many emails and comments with people reporting certain cards that should work don’t work. I’ve actually seen the problem happen with every type of memory card now so it seems to be random.

Here are a few cards that I’ve had the least report as not working in any of their Sony 4k cameras .

I get a lot of people asking me how big of a card they need to record a certain amount of time for video.

I shot 4k 100M video and one minute of recording gave me about 767MB. Bit rates can of course vary depending on what you’re filming, ISO etc. So this is just an estimate. You should be able to get a little over an hour of recording with a 64GB memory card.

Firmware 2.10 adds support for the XAVC codec to be recording to SDHC memory cards. Read more here. While the firmware does give support for 32GB memory cards, the camera still has issues with some compatible U3 cards not registering correctly. This means buying memory cards for 4k 100M is still a crapshoot. And if you buy a memory card for the A7sII that does not work, your only option is to exchanging for a different card, or possibly a different brand.

It seems I had pretty good luck with most of my cards working with 4K 100M video on the Sony A7s II. I would still stay away from U1 cards and you also don’t need UHS-II cards since the camera does not use that type of interface. Most Sony cameras also seem to still use a USB 2.0 interface to read and write to the cards which is why they perform so slow compared to all other cameras on the market.

I still think the best / most reliable cards are the Sandisk, Lexar and Transcend cards. Although I have heard that Sony cards are just OEM Sandisk cards. But maybe lower end cards as they never seem to perform quite as well.