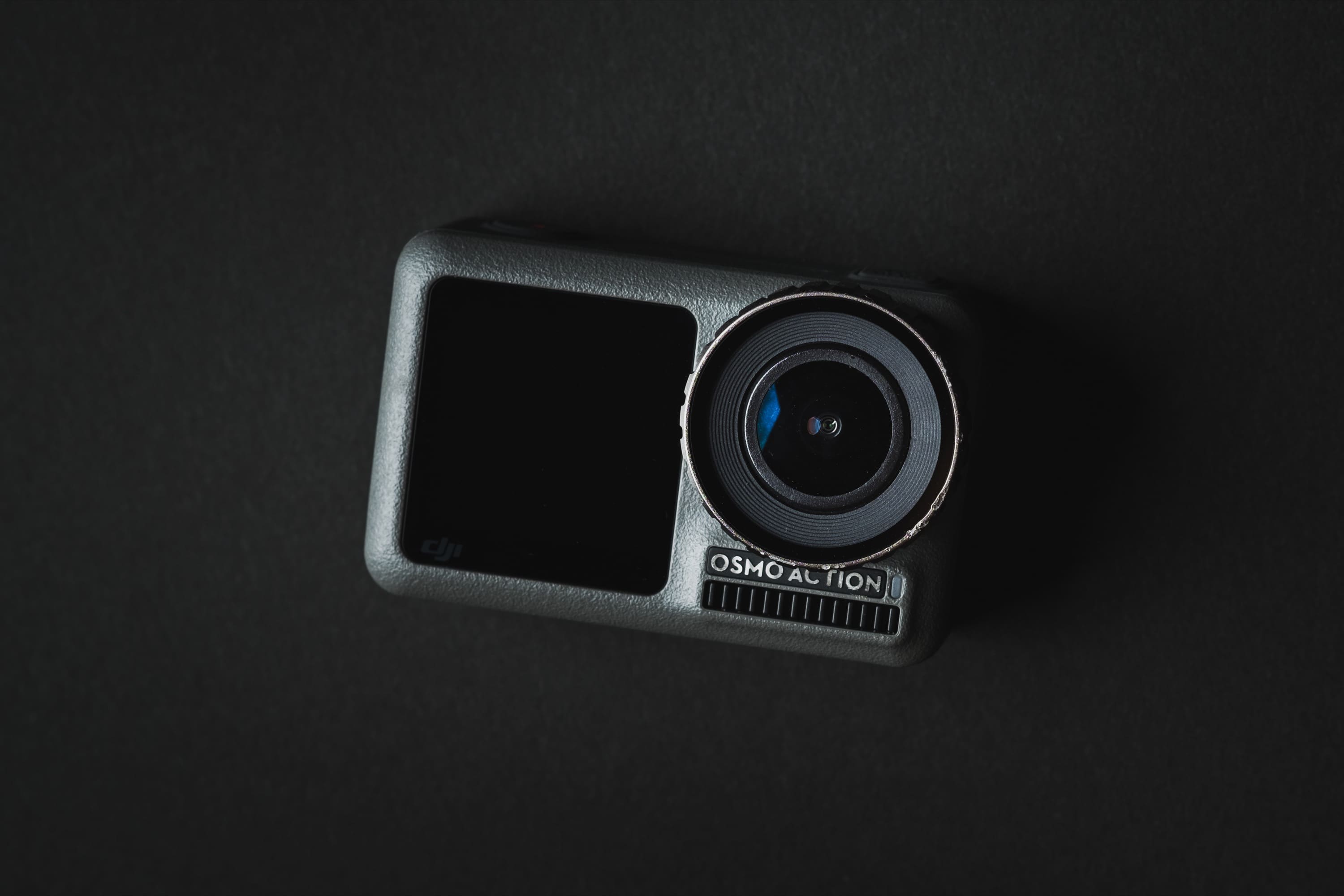 The ultimate guide to the best and most reliable memory cards for the DJI Osmo Action. I’ve tested each microSD memory card in the camera to see which cards perform the best.

I’ve also Included the official list DJI has been recommending for their devices as well as my top five recommendations, with a few cards that aren’t on their list.

There are also some good bundles out there that come with a good Sandisk card.

To measure the performance of each microSD memory card in the Osmo Action, I was able to measure the speed at which the camera could clear the buffer when shooting a burst of photos.

With the faster cards, the camera was ready to shoot a second or two sooner than the slower cards. Not a big deal, but it at least shows us what cards are working better in the Osmo Action.

Although the Osmo Action will not require a fast memory card, it is still a good idea to buy memory cards with the proper specs to make sure everything is functioning correctly and reliably. Buy a card that is rated at least a U3 or v30 and don’t waste your money on UHS-II cards.

Several of these cards are the updated version of the officially recommended cards by DJI. 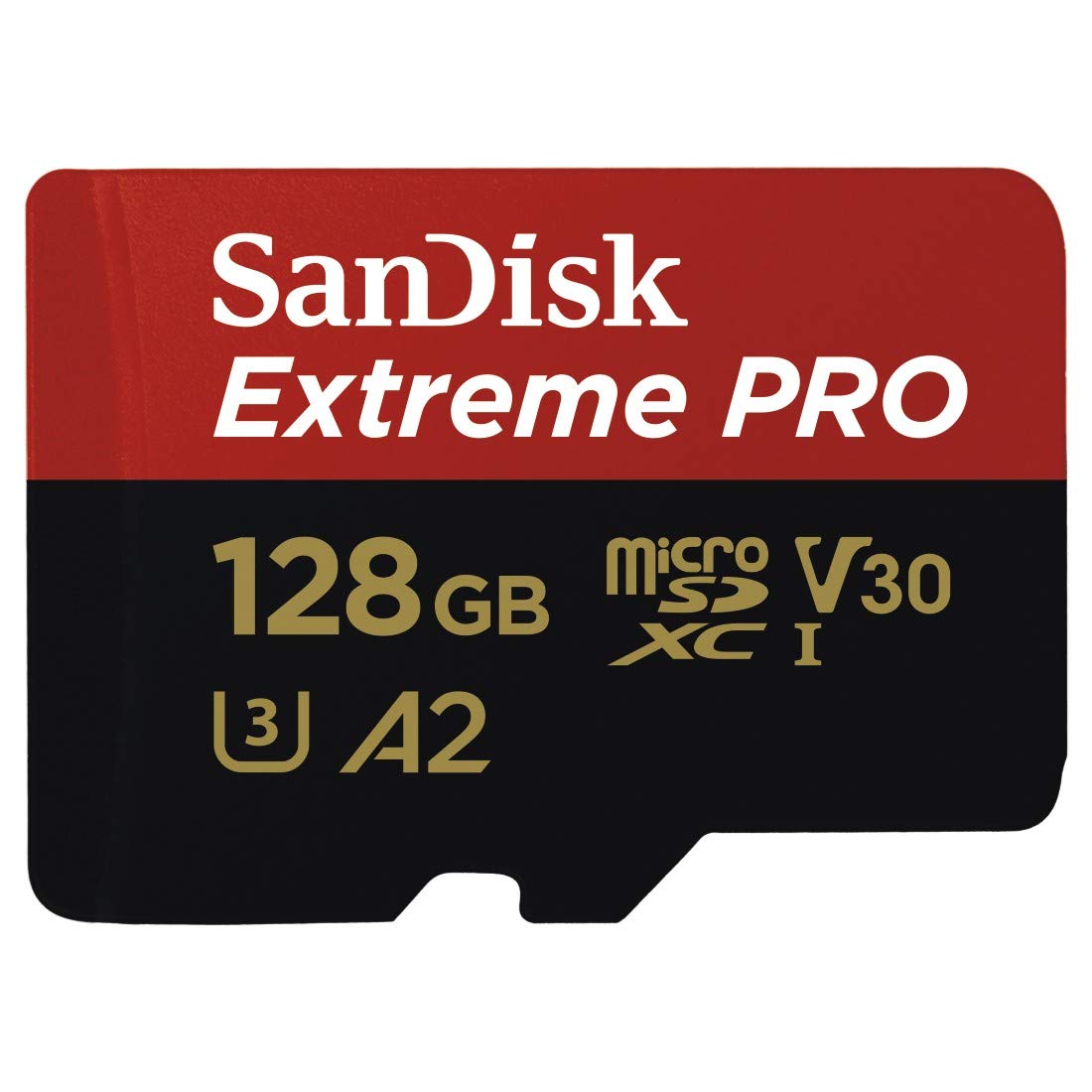 The Sandisk Extreme Pro is the cream of the crop when it comes to microSD memory cards. This is the best card you can buy right now in terms of performance and specs. It’s probably overkilled for the DJI Osmo Action, but if you’re the type of person that likes to have the best, start here. The A2 rating also means it will work great in devices that use applications, like smartphones.

Sandisk makes some of the best cards at some of the best prices. It’s really hard to beat their Extreme cards when just shooting video. The A2 cards are the latest in tech and have a faster cache. This card is a great value.

Samsung once dominated the microSD memory card market and they still make some of the best cards out there. I use this card in my DJI Mavic 2 Pro and it’s been great. 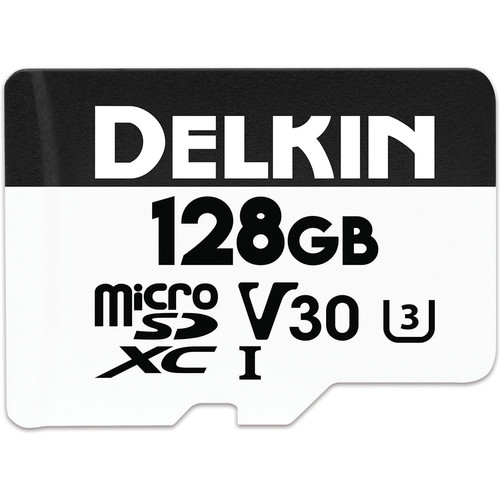 Delkin is one of my personal go-to brands for memory cards. They are very reliable and are always top performers. Although they aren’t on the official list, I find that their cards are a great alternative to Sandisk and Samsung. 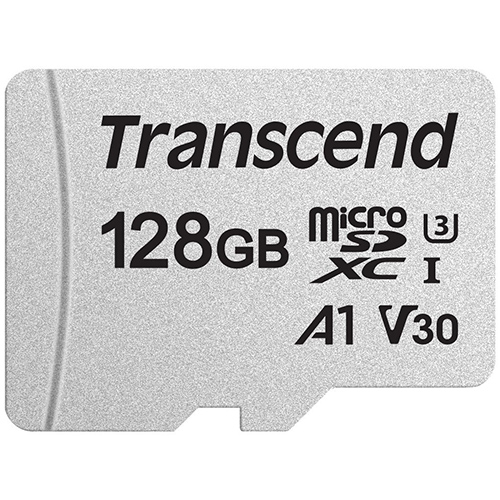 Transcend now has an A2 version of this card but now this A1 is an incredibly good deal and it performed very well in the OSMO Action. Transcend cards always perform very well in all the cameras I test.

With the Osmo Action Memory Card Speed test, I took the read and write numbers from the Samsung Galaxy S10+. I chose to show the results of the Galaxy instead of the MacBook Pro because I wanted to see how each card was performing with mobile technology thinking maybe it would give me results slightly closer to what we would see in a mobile recording device like the Osmo Action.

The smiley faces represent how well the cards were clearing the buffer when shooting in burst mode with the Osmo Action. 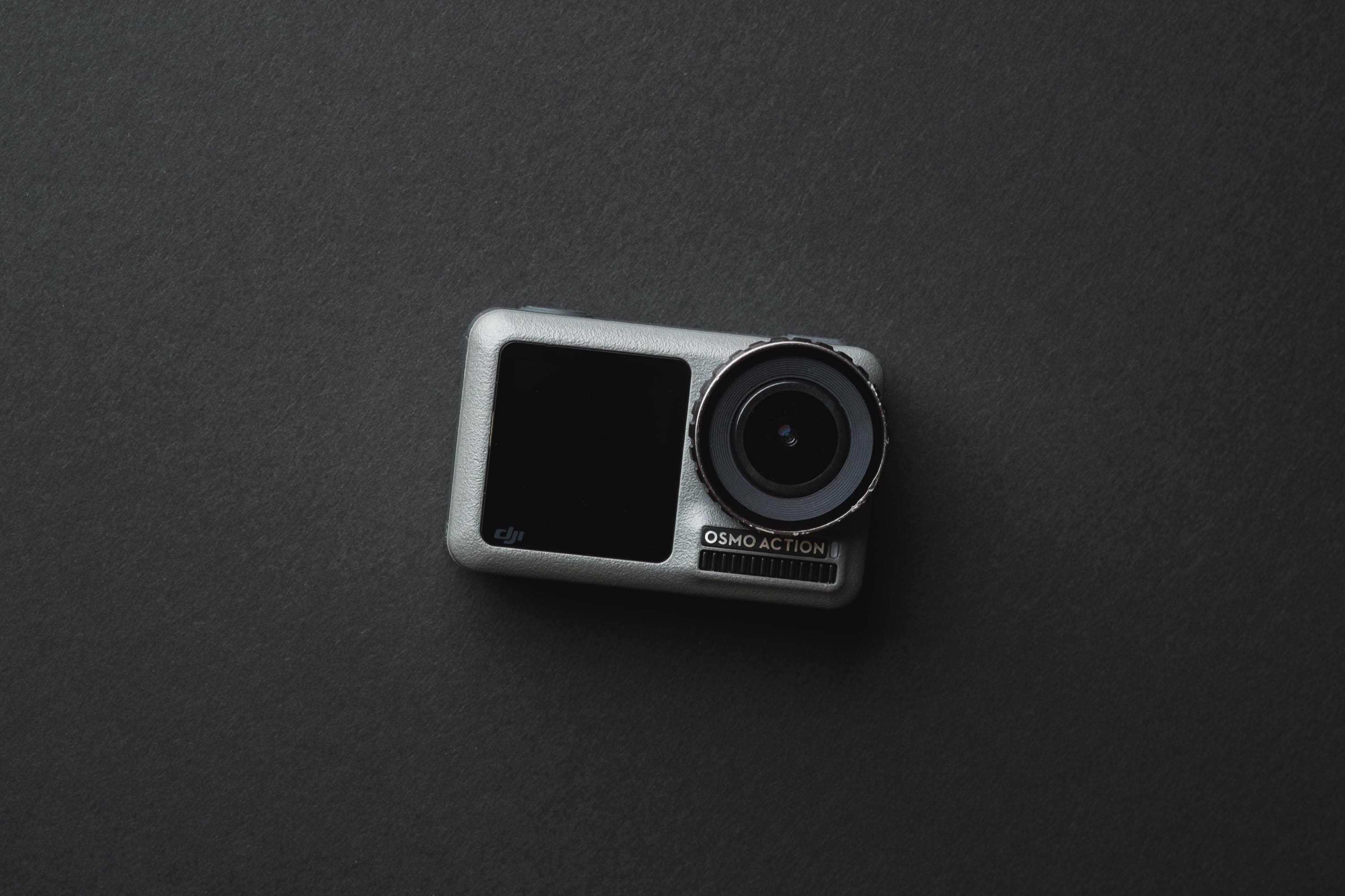 DJI doesn’t have an official recommended a list of cards for the DJI Osmo Action in their user manual however, the Osmo Pocket does, which I’ll list here.

Many of the updated versions of these cards made my recommendation list, but this is the official list from DJI for their Pocket which is slightly less powerful than the Action.

Or a microSD card with a minimum write speed of 30MB/s. In other words U3 or V30.

UHS-1 / UHS-II : The Osmo Action only has UHS-I tech inside of it so there isn’t any reason to waste money on UHS-II memory cards, although they will work.

A1 / A2: This is a new rating that has to do with IOPS (Input/output operations per second) speeds. It’s good for measuring random read and write access and better numbers are achieved here by introducing a small cache on the card.

Counterfeit cards are everywhere now and the best thing you can do is to stick with trusted retailers. Avoid eBay, and if you buy on Amazon try to buy from a trusted store within Amazon.

Before using your card in your camera, try to max out its capacity. Drag some files onto it from your computer. If the card is counterfeit, it will usually die before it reaches the rated capacity.

Keep in mind if you’re using an SDHC card, you will be limited to 4GB files, so to max out its capacity you’ll need to drag several smaller files over.

You could also just record with the Osmo Action for a few hours until the card is full.

How To Avoid Corrupted Cards

Sometimes there is nothing you can do about corrupted cards, but there are a few things you can do to minimize the risks.

Never delete files off your card

I’ve personally never had a problem with this but I occasionally see people mention they’ve corrupted their cards by doing this. The reason is likely because microSD and SD memory cards have a very small cache compared to SSD or hard drives. This cache is usually smaller than any file you would ever write to the card from a camera.

As you delete files you make these holes in the data structure of the card. Then when you write new data to the card it will have to be broken up to fill different holes, but since the cache isn’t large enough to hold the data as it’s writing to a fragmented system, information can get corrupted.

That’s the only logical explanation I can come up with regarding why this is happening with cameras. It doesn’t seem to happen with smartphones because Android uses the ram as a cache when reading and writing to memory cards.

Occasionally cards lose their connection with the pins inside the camera. I just had this happen in my Galaxy S10. You can fix this by popping the card out, making sure the pins are clean then putting it back in.

I test a lot of cards in a lot of cameras and the issue I run into the most is bad connections from dirty cards. This can drastically decrease the performance of your memory cards. Always make sure your cards are clean before inserting them into your camera.

You may have noticed your DJI Action or Pocket breaking up your longer recordings into 4GB chunks. This is common and there is nothing wrong.

GoPro is also doing the 4GB size limit with their clips in their Hero 7 and I’ve come to find this to be incredibly useful for those times when I leave the camera on for an hour or so.

When cameras break up video clips into smaller clips this is called chaptering. In this case, the Osmo Action breaks up the clips into 4GB chunks. This means if something gets corrupted, instead of losing the whole stream you just lose one of the 4GB sections. It also makes it easy to delete useless parts of the steam later if you forget to stop recording or something.

What is happening on the technical side is the camera is not using a 64bit filesystem to write clips. It’s only writing clips with a 32bit filesystem that has a 4GB limit.

You can seamlessly combine the clips back together in editing programs like Resolve or Premiere.

While the DJI Osmo Action doesn’t have any mind-blowing specs and doesn’t require the latest and greatest in cutting edge microSD memory card tech, it’s still a good idea to buy from the top brands who have the best reliability with their cards.

Always buy from a trusted retailer and always check the capacity of your card before you start to use it.

If you decide to buy a card that isn’t on the list, be sure to stick with at least a U3 or V30 rating.