We tested all the most popular SD memory cards, both UHS-II and UHS-I in the Canon G7X Mark III to find the best performing and most practical cards.

This is the ultimate guide to finding the best memory cards for the Canon G7X III.

When choosing a memory card for the Canon G7X Mark III, there are a few things you should know. The camera is only UHS-I capable and only has a single card slot but the camera will accept any capacity.

Here is a quick list of the best performing memory cards for the G7XIII. I’ve listed several cards at various speeds, but any of these cards will give you great performance. My first choice would be the Sandisk Extreme Pro, since it is the best card for Canon, but there are a few other great options in the list that perform very well.

The Canon G7X III can shoot 4k video at 120Mbps. This translates to about 15MB/s. I ran even the slowest cards in the PowerShot G7X Mark III to test 4k video and I did not have any problems. You can use any of the cards on the list for video just fine.

To be compatible with the video bitrates supported by this camera you will need a memory card that is at least a U3 rating.

This chart shows how fast each memory card performed in the G7XIII.

To perform the test a continuous burst is shot until the buffer fills. The amount of data created is then calculated against how long it takes for the buffer to clear. This test is run a few times to troubleshoot any problems.

For USB speeds I used Windows 10 with crystal disk.

You can click the top categories to sort by speed.

There are a lot of different cards tested with various speed classes and specs. To learn more about what all these numbers mean check out the ultimate guide to memory cards.

Here is a detailed list of each card and why they are recommended.

The Canon G7X III has a 4k video bitrate of about 120Mbps which translates to about 15MB/s.

This means when you’re shooting video you’ll be shooting 15MB ever second.

Here is a chart that will show how much footage each card will be able to hold.

Counterfeit cards have become a real problem when buying memory cards online. To help you find if you have a counterfeit card or not, I’m now including a quick guide in my memory card articles.

Often counterfeit memory cards work by hacking the memory controller. So you’ll buy a 128GB card, your computer and your camera tell you it’s a 128GB card, but it actually only has 32GB of flash memory.

The controllers are usually hacked to tell you the card is bigger than it really is.

This is a problem because you’ll for days or even weeks before breaking the threshold and when you do, boom, dead card.

This is why when you read some reviews online you’ll see someone say, “the card was great for a few weeks then it died.”

If possible, always try to buy your SD cards from a trusted source. Adorama, BHphoto local stores. Avoid auctions sites and be careful with websites that use mixed inventory. Meaning they throw all the cards into a bin that comes from different sources.

The best and easiest thing you can do is check the size of the memory card right when you get it. Fill it to its max capacity.

If you buy from Amazon try to make sure the seller is a trusted source. There are rumors Amazon combines inventory, but it could depend on your region. 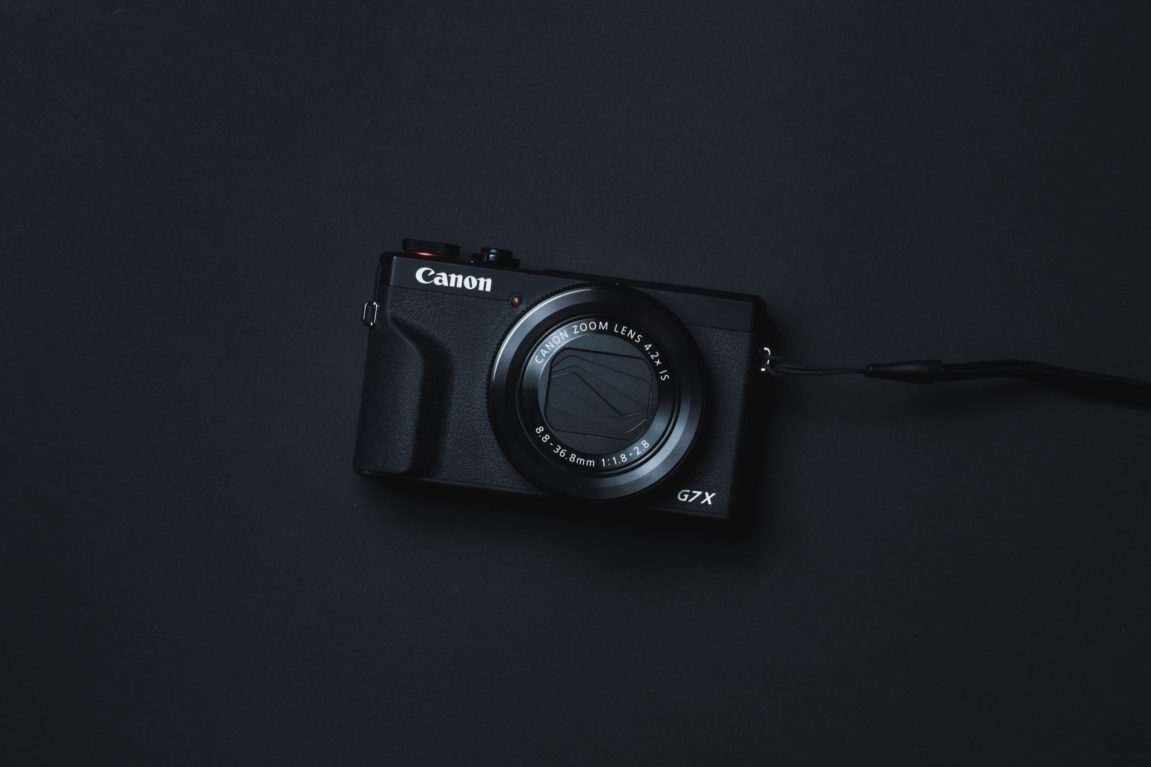 The Canon G7X III does not have the hardware to support UHS-II memory cards, so all you need to buy is UHS-I cards just make sure it’s at least a U3 rating so you don’t run into any video buffer issues.

Try not to spend more than $20 on a 64GB card and most of the high-end SD UHS-I cards perform very well.