A massive list of all the best accessories for the Sony A7r III and Sony A7 III. From screen protectors, memory cards, batteries and chargers to cases, bags and cleaning equipment, this guide to accessories covers all the must-have gear.

There are a few essential accessories that every Sony shooter must-have or must know about to keep their camera in flawless condition.

I wish I had an image to show you, but Sony screens do not last. They become delaminated and bubble up. You MUST use a screen protector. The thicker the better. I use the glass protector on my A7rIII now because if you’re rough on your camera even the standard crystal clear protectors will not be enough and after years of using my A7rIII, the screen is still perfect!

If you’re upgrading your camera from the Sony A7II or A7rII you will notice there is a dramatic increase in memory card performance. The camera now has two memory card slots with slot one using UHS-II cards and slot two using UHS-I.

I’ve benchmarked all the memory cards in each camera so you can see which card is the best.

Important: Recently I’ve benchmarked sd cards in the Sony A7rIV. Memory card performance has improved again dramatically. Only a few cards perform extremely well in the A7rIV, so I recommend you actually use that guide when buying memory cards because it will make sure you have a memory card that future proof within the Sony ecosystem.

The Sony A7rIII and A7III have a new battery compared to the older Sony A7II and A7rIII. It has a much higher capacity and is much larger.

The Sony A7rIII and A7III also use the same batteries as the Sony A9.

Update: Older 3rd party batteries that were made before firmware 2.0 no longer work correctly with the Sony A7III, A7rIII and A9 cameras. You will get a message “The operation and safety of this battery cannot be guaranteed. Continue use?” See how Sony Firmware 2.0 kills third-party batteries.

But do not worry . . . RAVPower has updated its battery to work with this new firmware. I’ve posted links to this latest battery.

You can still use the older batteries, but you lose the battery indicator charge numbers and you get that popup message every time you start up the camera.

The NP-FZ100 requires their own charger and there are a few official options from Sony. It seems some people are still having some issues with third-party chargers with the new Z batteries, so I recommend having at least one official Sony charger.

Personally I just charge my battery via USB-C. Some people say this isn’t a good idea but I’ve never had a problem with it when using my MacBook Pro USB-C / Thunderbolt charger.

See my review of the VG-C3EM Sony A7r III / Sony A9 Battery Grip.

There are so many third-party grips and cases out there now but there are the brands I use and am familiar with.

Not listed but if you want more check out what JB Camera designs have, they always make nice stuff.

There aren’t a lot of great options for remote triggers by Sony but there are a few I have been using that get the job done. I found I use this less now that the Sony A7r III can have a count down timer with bracketing.

You can of course always use the PlayMemories App and there are cool third-party apps like the Smart Control iPhone App available on iTunes.

I’m only going to recommend one flash. The Godox TT685S. This is what I use and it’s the best bang for the buck. Also, if you shoot with different brands of cameras as I do, you can use the same flash and just swap out the transmitter. For example, I use the Godox TT685F, for Fujifilm, but it works fine on my Sony a7rIII with my Sony specific transmitter.

However, if you want to mount it to the top of your camera, you will need to get the specific flash designed for that camera system.

The Goddox TT685S is such a good flash and it does everything you could ever need. It’s also a really good value.

Here are the essential accessories for cleaning your camera. I have a more detailed list of even more accessories in my cleaning guide. 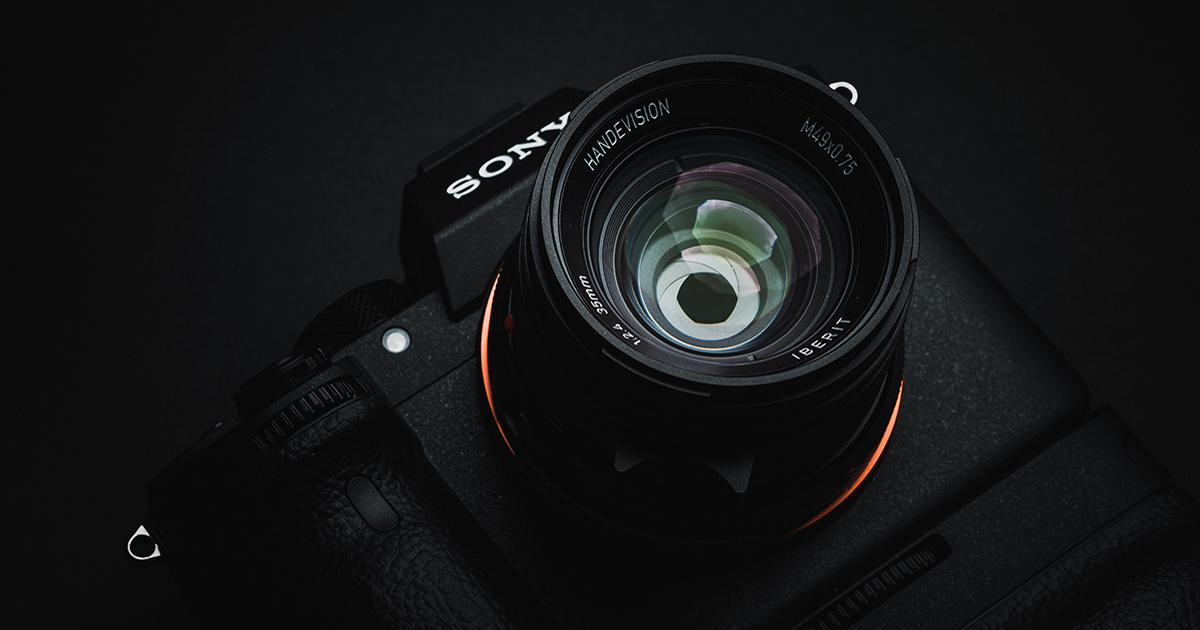 I’ve put together a complete list of every Sony E-Mount Lens. You can find any and all of the official Sony E-Mount lenses for the full-frame bodies in this list as well as all the available third-party lenses.

These are some of the best most used accessories for the Sony A7III and A7rIII. There are a few other accessories by SmallRig and a few more cases but they are more specialty items and I haven’t tried them out yet. I’ll keep reviewing new accessories as I find them and update them here. 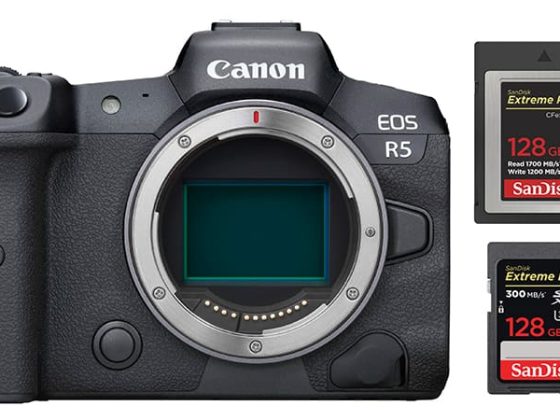 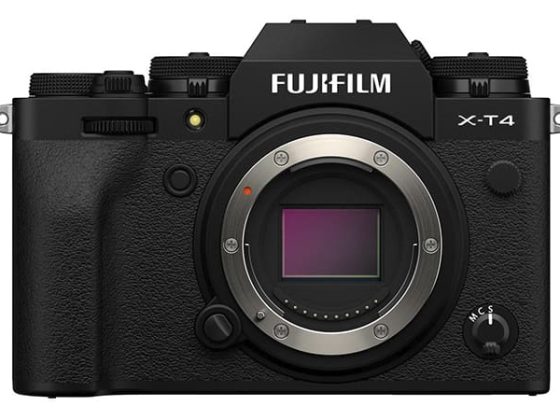 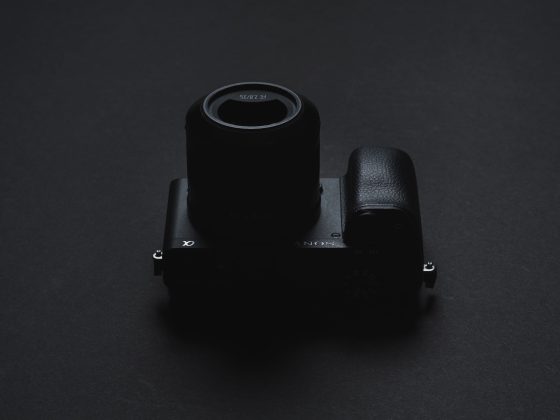