The Toshiba Exceria is a lower range UHS-I SD card by Toshiba.

We tested the Red version before they wrote the write speed on the card itself. This card has been upgraded but looks like it might be discontinued.

The Toshiba cards are not very popular in the west, but they are very common in Asia, especially in Japan as are Panasonic SD cards.

When looking at the performance he Toshiba Exceria is one of the worst-performing modern SD memory cards, even scoring slower than the old Sandisk Ultra. 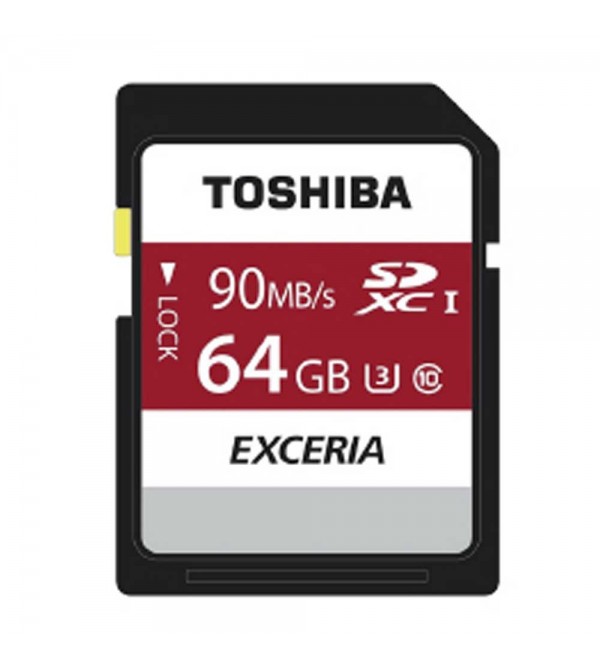 In terms of write speeds, it is the worst card we test in terms of its write speed, however, for lower bitrate video, or anything under about 240Mbps this card will perform to spec.

If you decide to pick this card up for video, look out for the one with the red label as shown here. It is slower than the other Toshiba Exceria that has the write speed written on the card.

This card still does hit the U3 rating of about 30MB/s meaning it still is a functional card for video recording. Because it does have a slow write speed and we would only recommend his card for low bitrate recordings, such as many of the Sony or Nikon cameras that shoot from 100Mbps to 150Mbps or the consumer Fujifilm cameras that go up to 200Mbps.