This 4th of July I went to Long Beach CA to shoot the firework show at the Queen Mary.

Shooting fireworks can be tricky but really isn't that hard. It's important to shoot with a fairly stopped down aperture and a slow shutter speed.  Most of these photos were shot at around an f/16 with a shutter between 10-30 seconds.  For these photos I also shot with a bracketing of 3 photos at two stops. Camera was set to aperture priority. This gave me three shot all with slightly different shutter speeds for more variety. 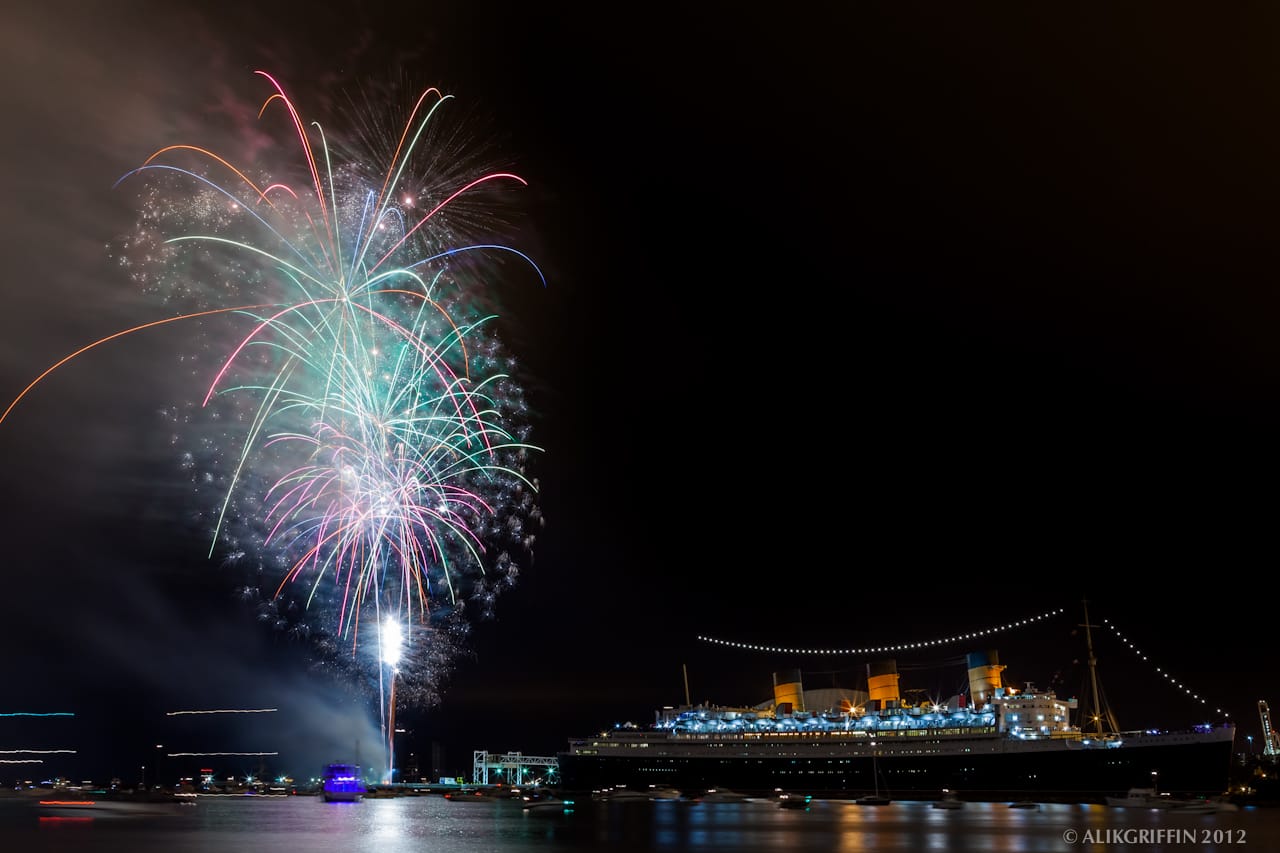 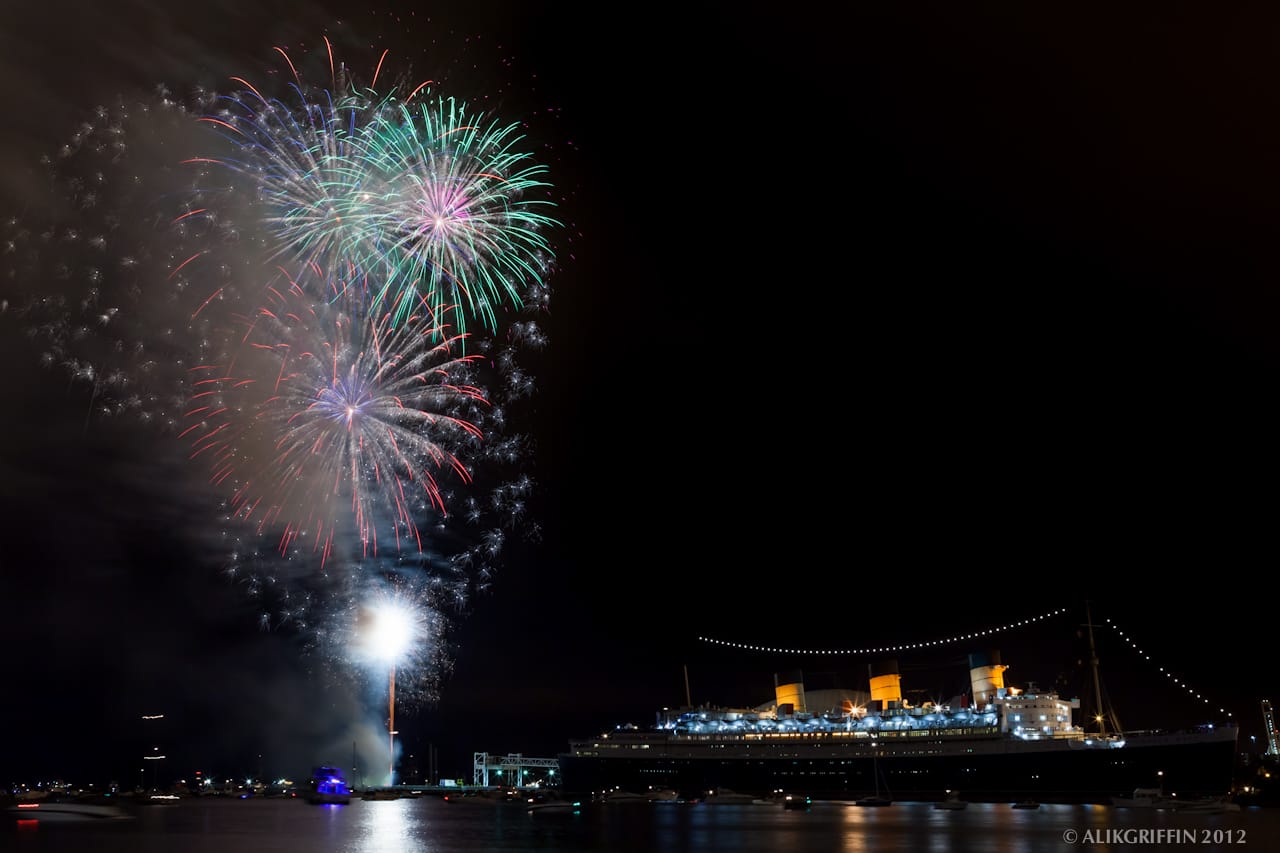 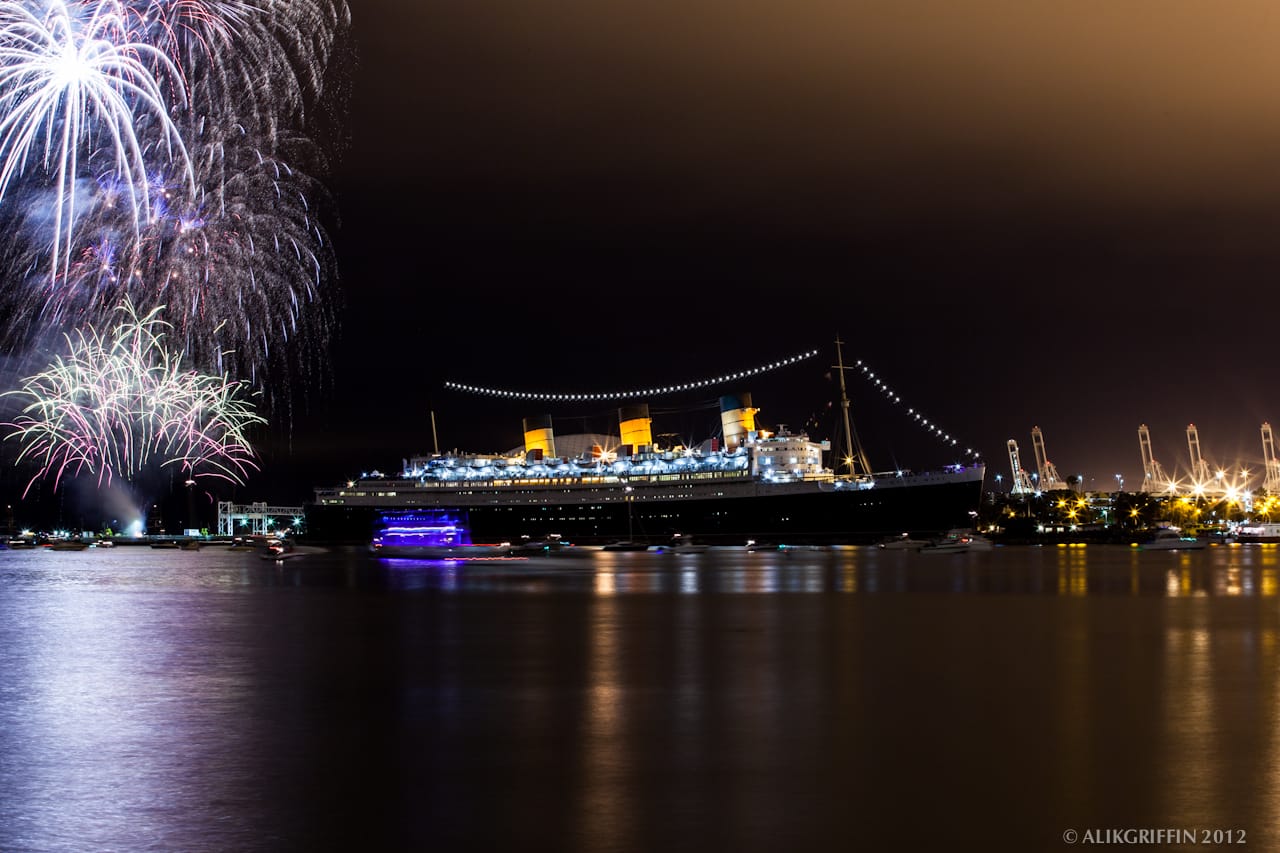 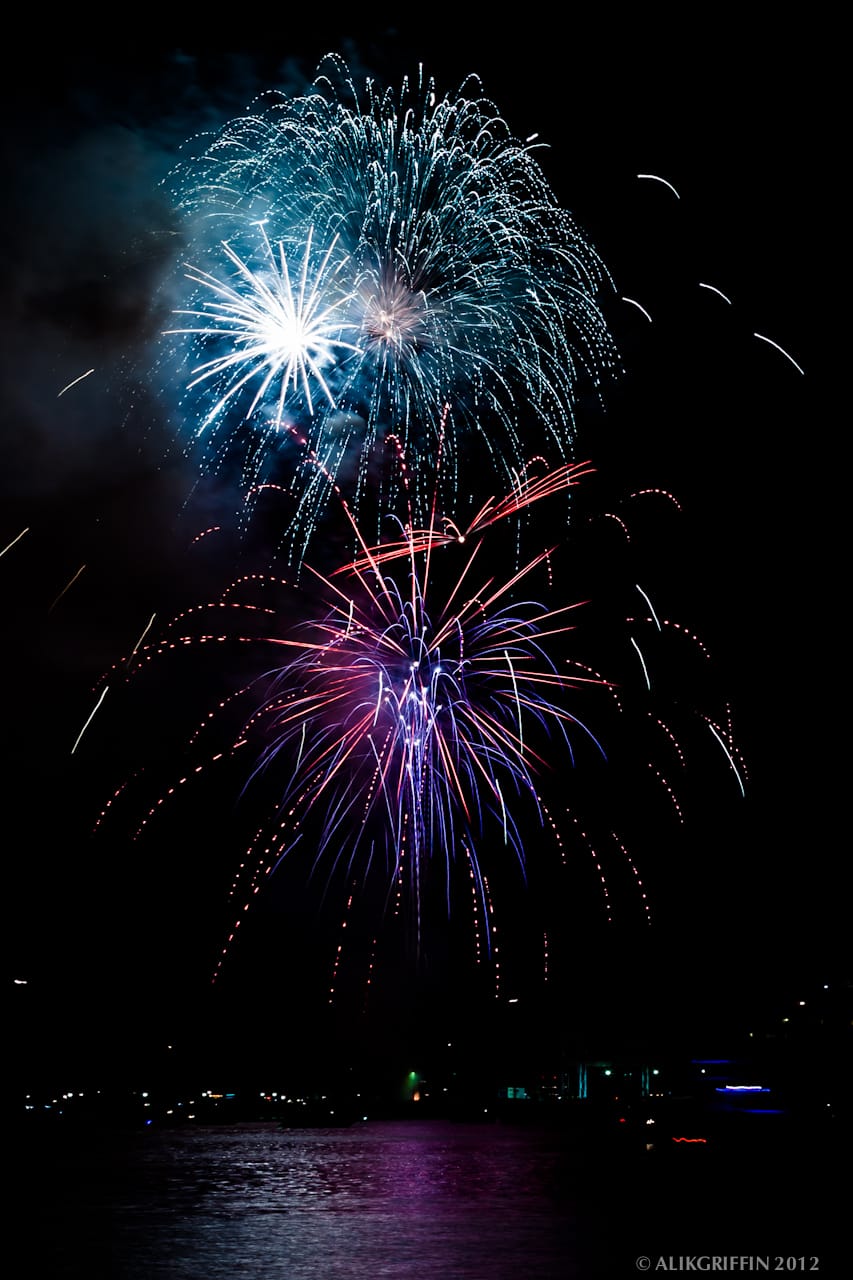 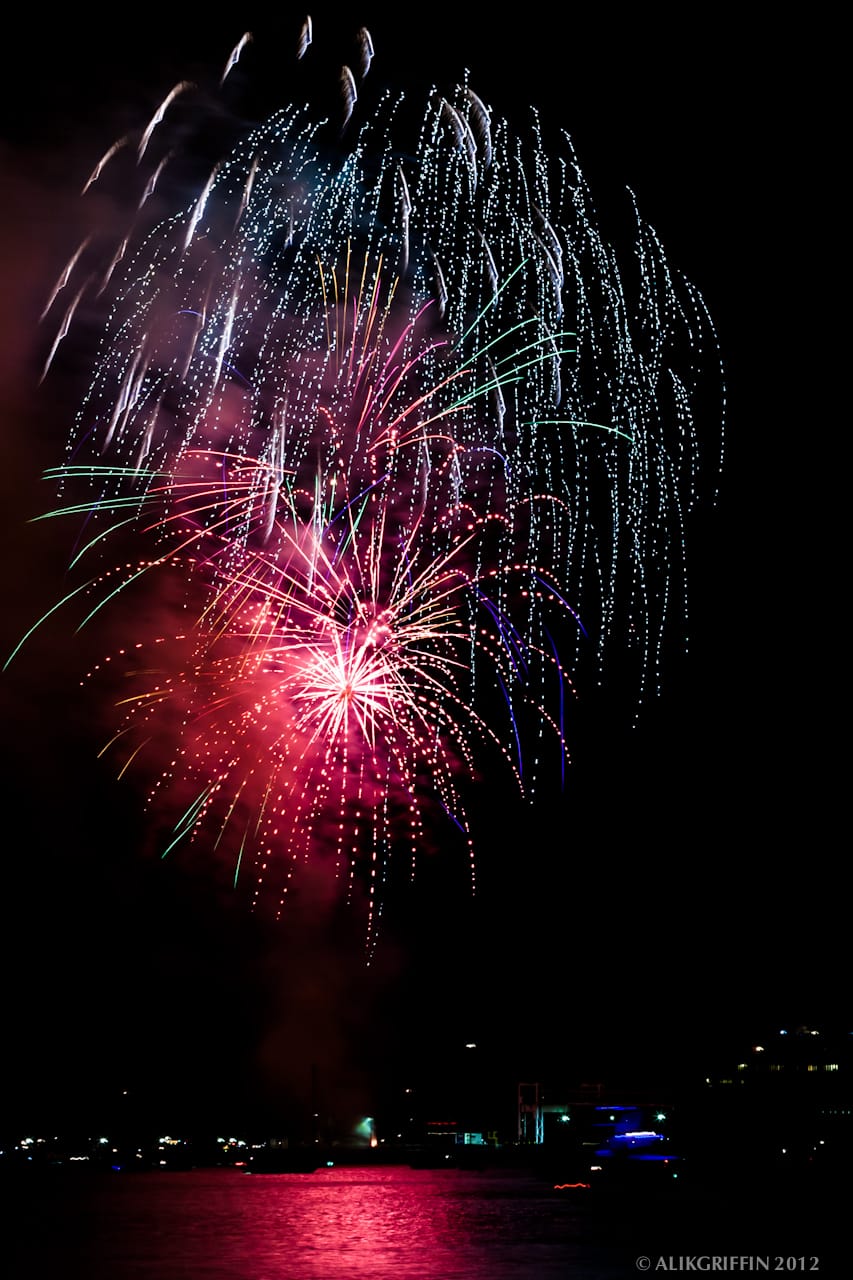 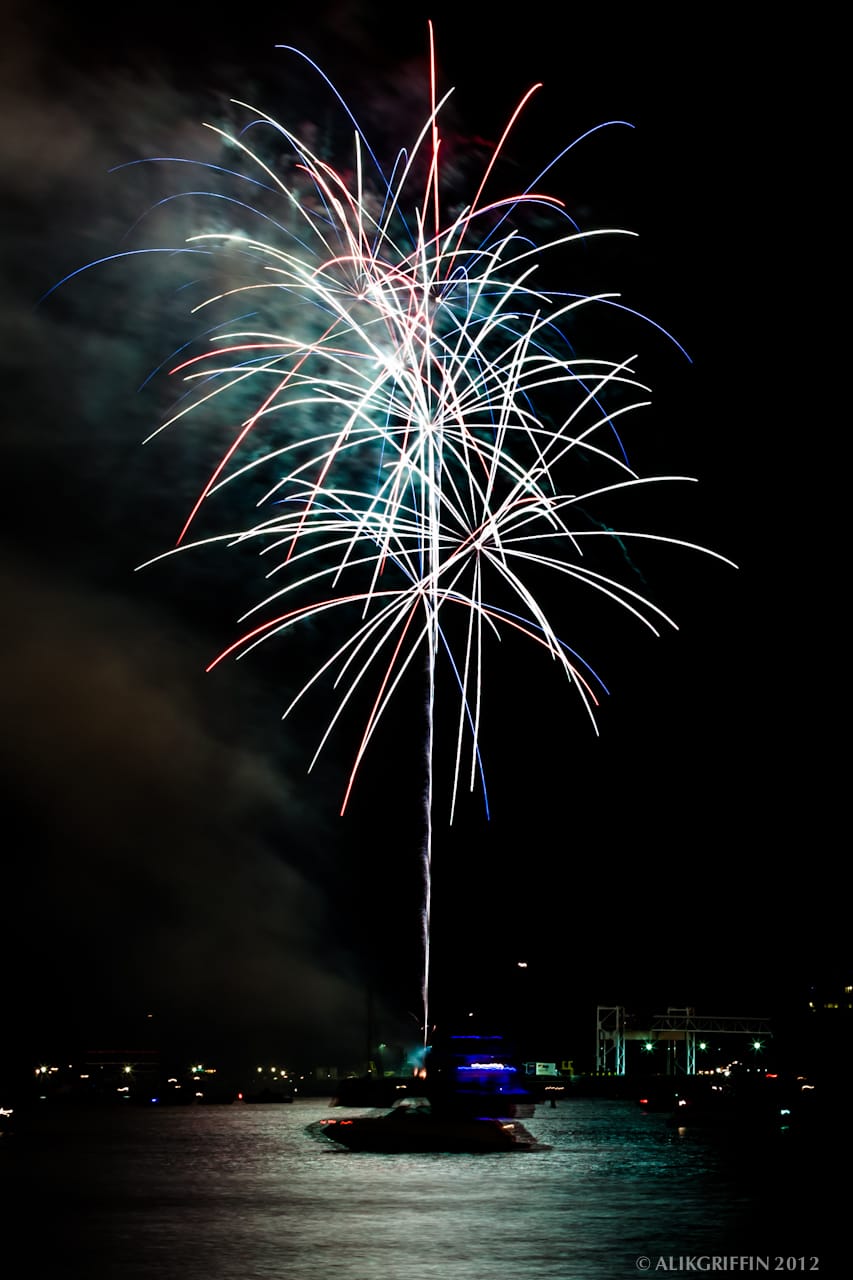 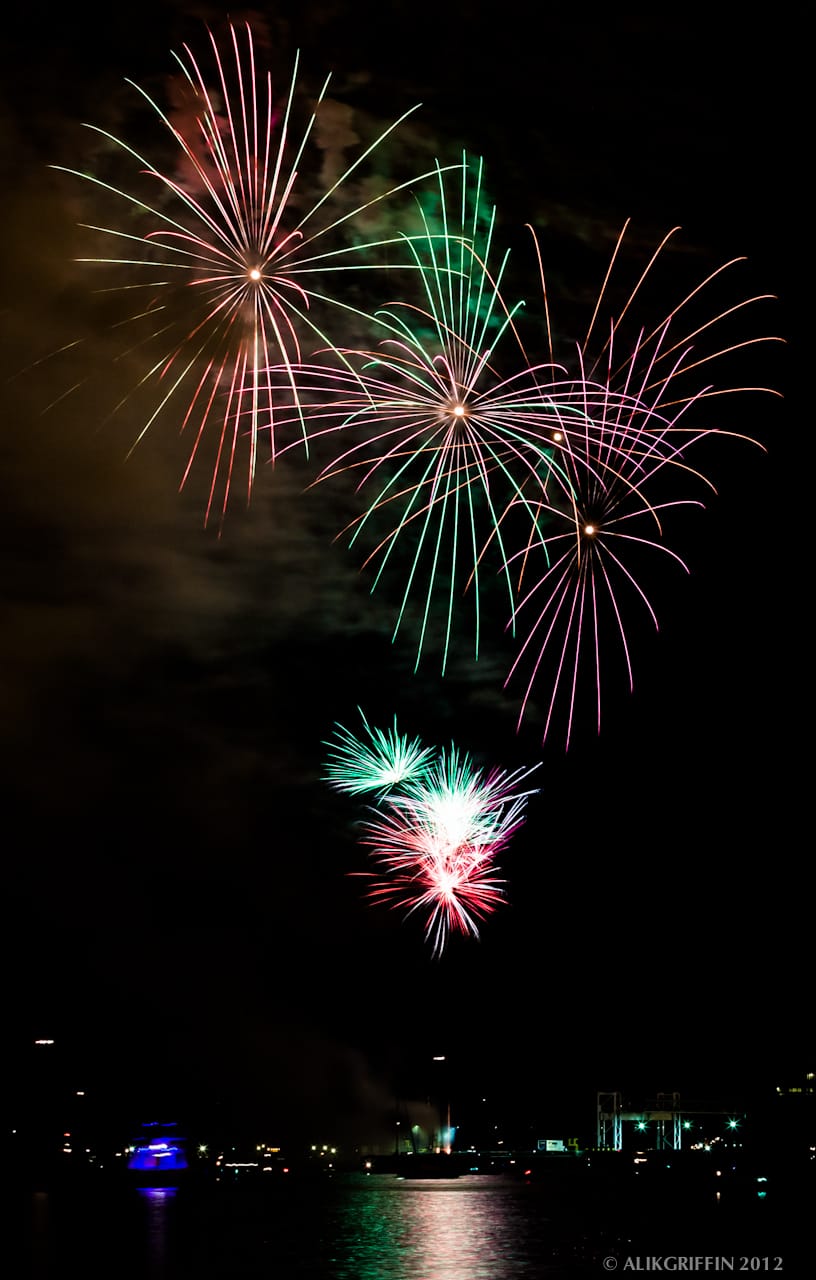 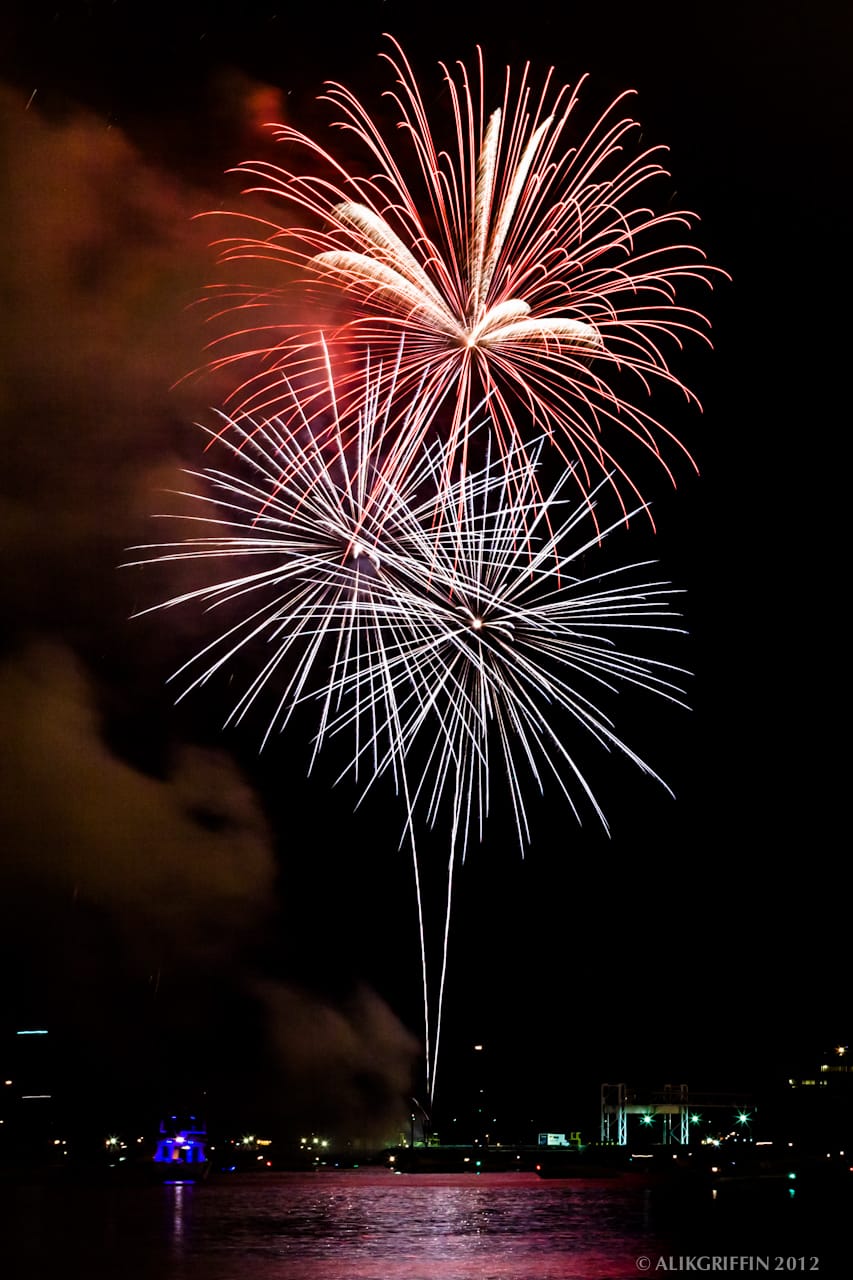 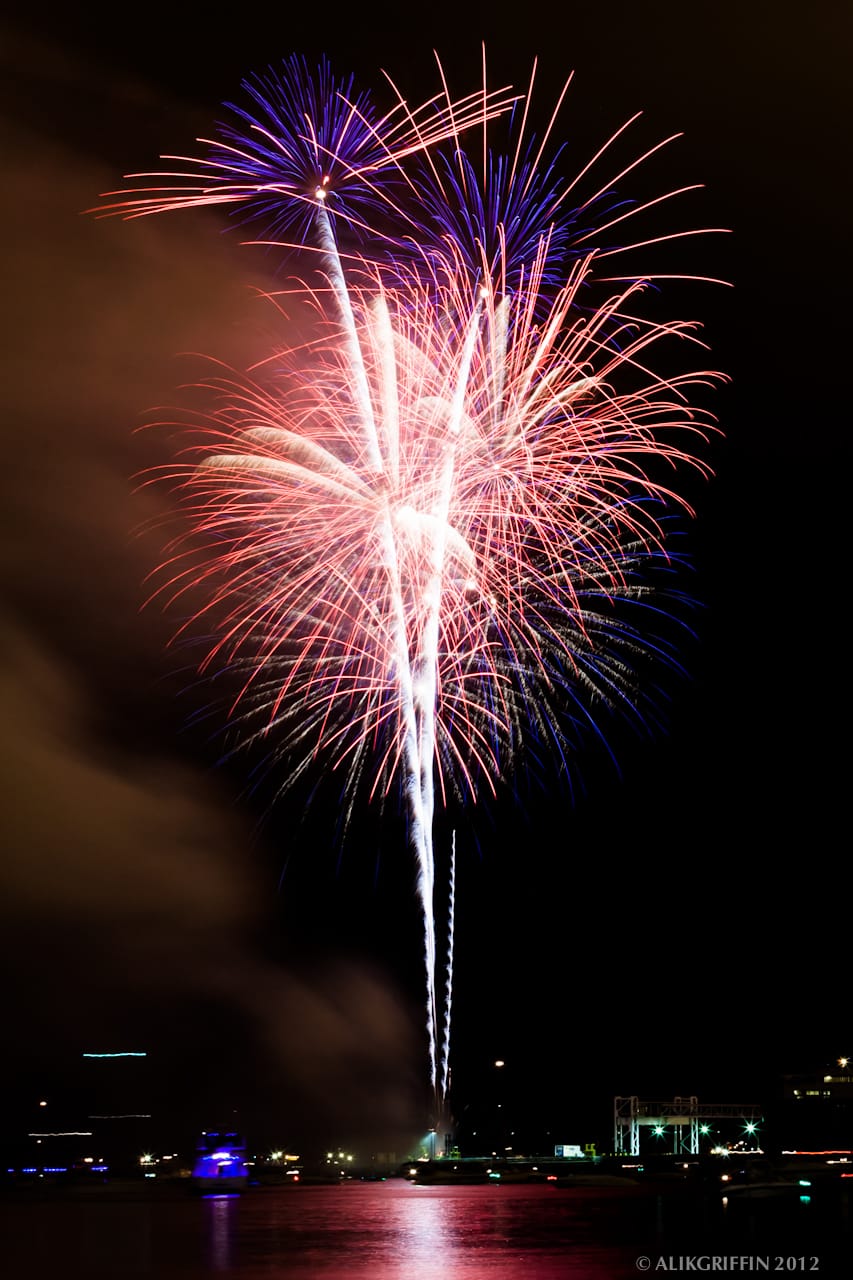 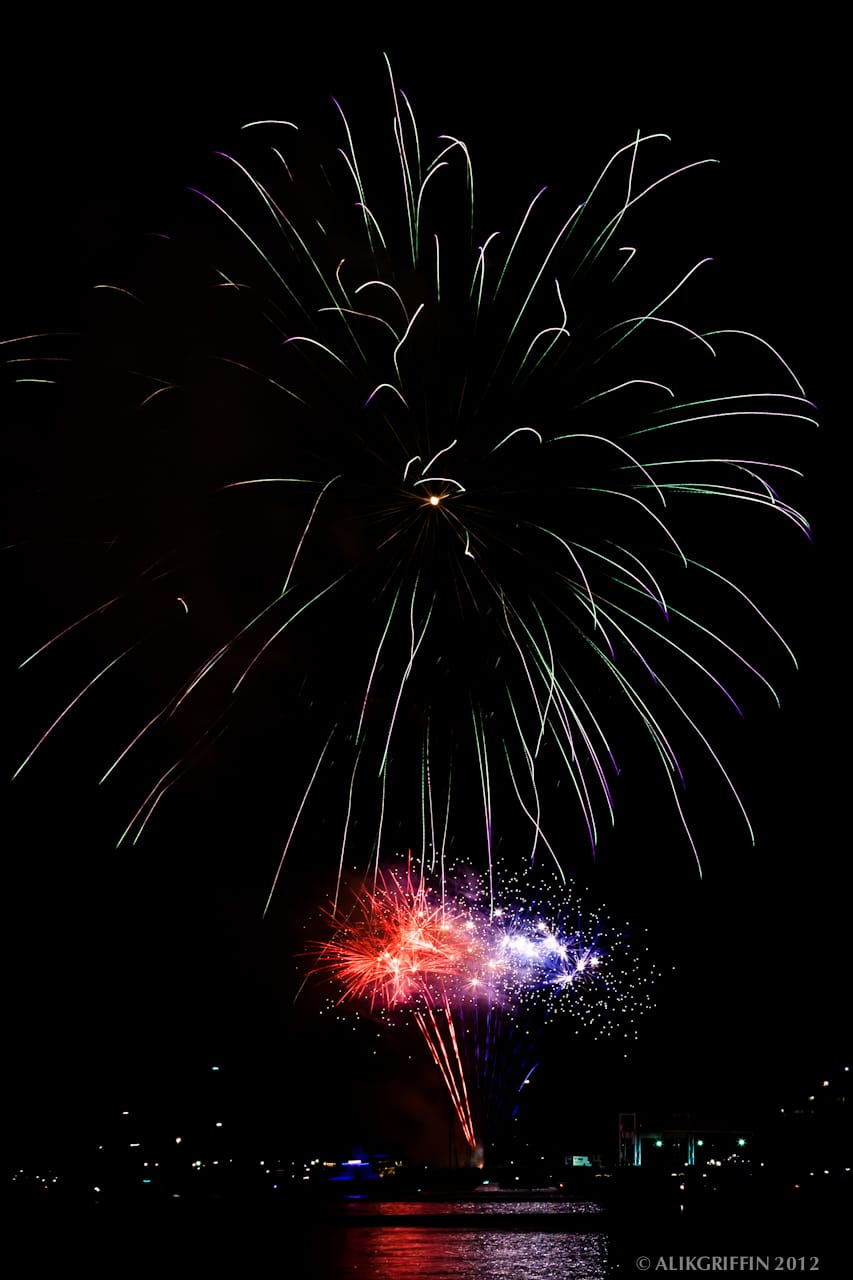 All the photos were shot at 70mm on the lens. The vertical shots were cropped in.