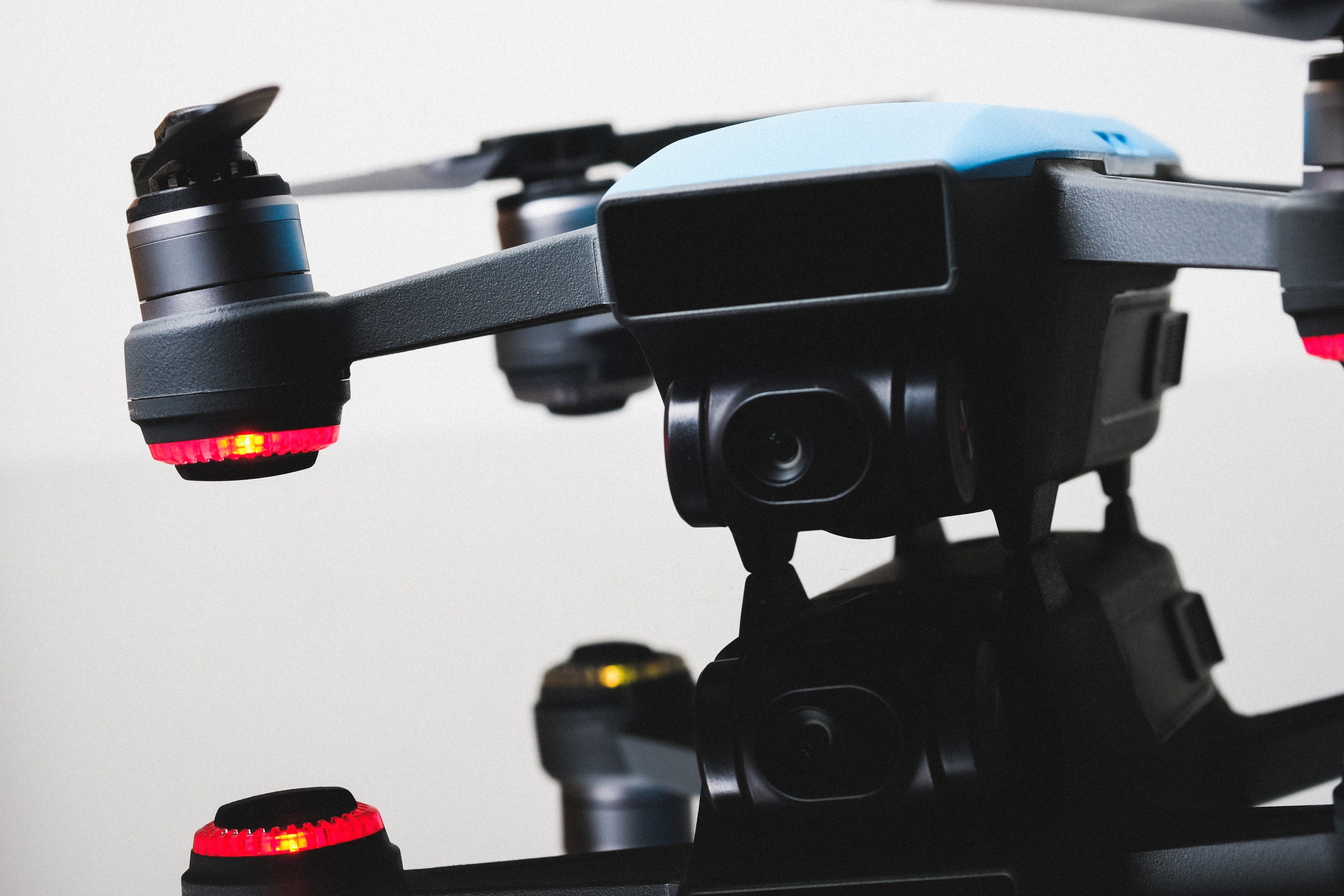 I’ve compiled a list off all the most popular memory cards for the DJI spark, how fast they run and what I recommend.

Video Size Limits: 3.85GB – at this point the clip will be broken into two.

Must Have Accessories For The DJI Spark

One thing to note is you don’t really need to buy the fastest micro SD card for the DJI spark. These Sparks have a very slow internal bus, just like the Mavick and the GoPro.

This DJI Spark is also slightly different from other drones because abandoned the Ambarella chip as the image processor to instead use this Intel Movidius Myriad 2 chip. So now this single Intel chip powers both the flight controls as well as the imagine pipeline. Pretty cool!

This is also why you will probably never see a firmware update for 4k video or even RAW photos in this little drone. I just won’t be possible with a processor that is not configured for those tasks.

Anyway, here are the cards that I personally own and have tested inside the camera.

These read and write speeds you see here were obtained using a sequential Crystal Disk test with Windows 10, these are not the speeds of the cards function inside the drone.

Does It Work? I put each card inside the spark, took some photos and some video to see if I could generate any problems.

One of the things I did when doing this was put the camera in Time Shots at 2 seconds to see if I would get any delays. Most cards would give me some sort of delay at one point or another, almost like it skips a shot. I would consider this behavior normal.

Although all the cards I tested worked just fine, you still have to consider reliability, price, warranty and brand reputation.

Since I’ve been testing every memory card in every camera for a several years now, I have a few recommendations.

If I could only pick two midrange cards I would pick these.

An all around great card and a good value. Sandisk is one of the leaders in memory card performance and reliability. While the Sandisk Extreme isn’t the fastest micro SD card, it does everything you’ll it to do for the DJI Spark. – Amazon

Samsung is one of the most known brands for micro SD memory cards. They have so many different models with different speeds. I recommend the Samsung Pro Select because it strikes a good balance between price and performance. – Amazon

They are all U3 cards, so they will be some what future proof, at least for a while. Or you can use them in other devices – like if you buy a Sony camera that shoots 4k.

The Sandisk Extreme Pro and Plus are nice also but probably overkill for this drone. If you see them on sale I would go with a Pro or Plus.

A Better Priced Memory Card – Best Bang For The Buck

If you care only about price then these would be my next choices. I would probably pick the Samsung EVO cards over the Sandisk just because that Sandisk is not U3, it’s not even U1, but it is fast has proven it’s reliability. Just look at the reviews on Amazon.

This is one of Sandisks best selling Micro SD memory cards. It works great in all devices as well as DJI’s drones. – Amazon

A very popular memory card that does just about anything you’ll need it to and it’s fast! Because it’s U3 it will have great video recording capabilities for future devices. – Amazon

Another great Samsung card. It’s also just about as fast as the EVO Select when testing it in Windows 10. Because it’s U3 it will have great video capabilities in other 4k devices. – Amazon

You can also buy a 32GB version of any of these cards and expect the same results.

What Size Card Should You Get?

Since the video bitrate is only 25Mbit/s and the camera only shoots JPEG, you can get away with a smaller card. Here are some specs below for different size cards.

You can get these numbers to display on your drone by turning on Display Camera OSD. (not accurate)

These are the numbers the camera will tell you when you put in these cards. The Jpeg numbers are totally wrong by the way. Every time I take a single shot, it counts down 1.75, or a 3 shot burst takes away 4-5 shots from this number. So I would cut the JPEG numbers roughly in half. This could be because the JPG size will vary a lot depending on how much information is in the scene and how it’s compressed.

Since the cameras readings are not really accurate, I did some real world testing.

It takes me about 21 minutes to record 3.85GB and that point camera will breaks the clip up into roughly 4GB chuck.

Real world testing the record times are really more like this

If I can get the camera to record at a higher bit rate than 25Mbit/s then this would of course change.

Usually SDHC cards and SDXC memory cards make a difference because one is 32-bit and the other is 64-bit, but since the camera in the spark only formats fat32, it’s safe to say that this drone likely only has a 32-bit architecture and you’ll not be able to get files larger than 4GB.

Even if you format the card exFat in a computer and then put it into the Spark, you still get a 4GB limit.

The camera will also limit your record times to 29 minutes.

So at 21 minutes your video files will get broken into two, then record another 8 minutes on a separate clip before stopping.

So what size memory card should you get for your spark?

Since you’ll likely never shoot a 4GB clip with this drone unless you’re recording before you take off or after you land, you should be fine with a 16GB or 32GB card.

A 16GB card will give you 87 minutes of record time which would require you to burn through about six full battery charges with the drone in flight.

However, if you ever upgrade to a 4k drone in the next few years, or have other devices that need microSD cards, it will be nice to have a card that won’t break video into 4GB chucks if those devices support exFat – that’s the way I look at it anyway.

With a 64GB card, you’ll also get over 5 hours of record time, so you can keep old clips on your card as backup until you need that space. 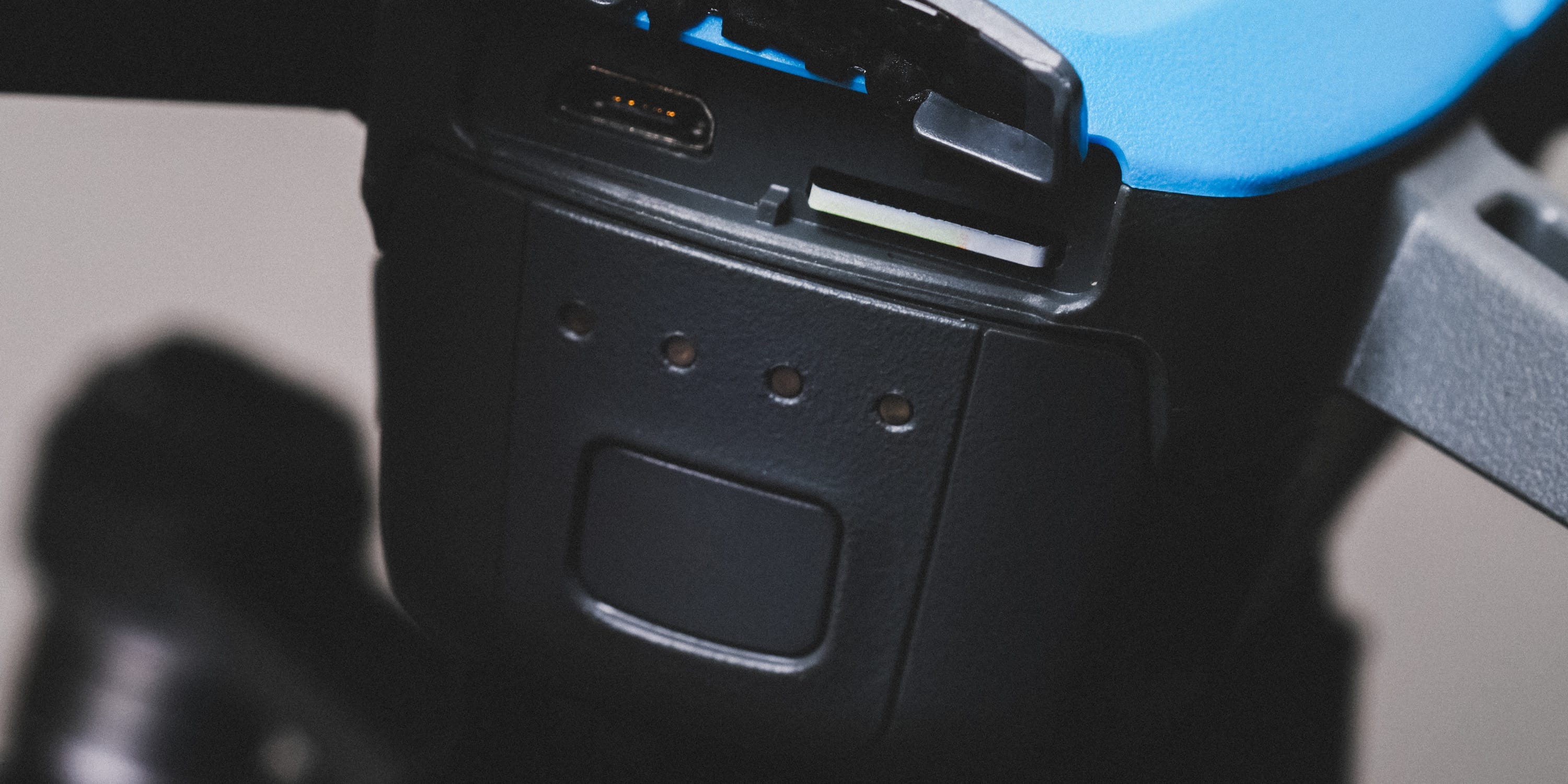 Problems With Memory Card In The DJI Spark

It’s inevitable that some people will have problems with memory cards, even the best memory cards can still have bad production runs.

Here is a list of a few issues that could be causing your Spark to give you problems with your memory cards.

One of my five recommendations is probably the best way to go if you want to save money while also getting a really good card that will last you the life of the drone. 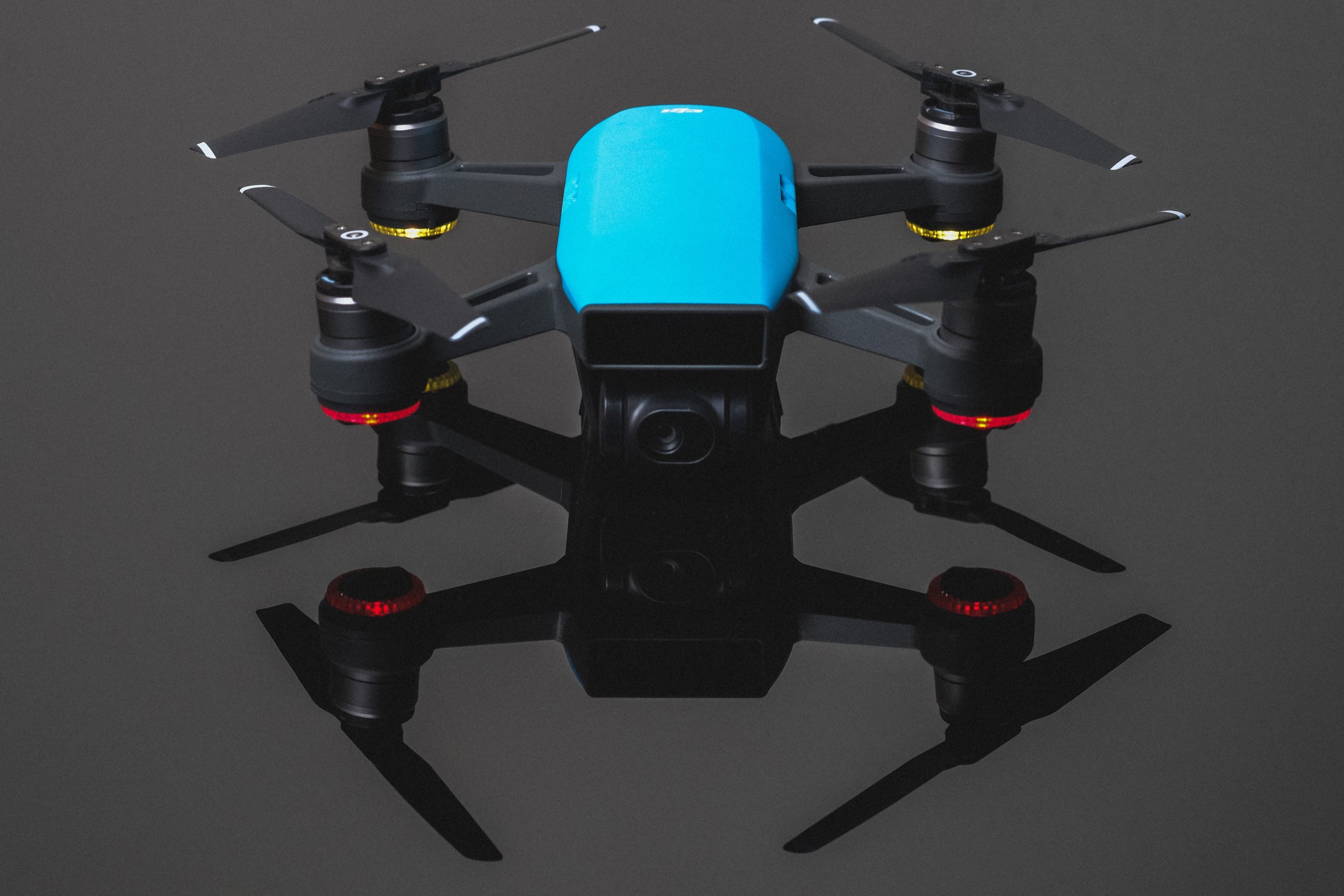 Help me out by sharing this article with your fellow drone shooters and let me know if you have any issues with any memory cards.