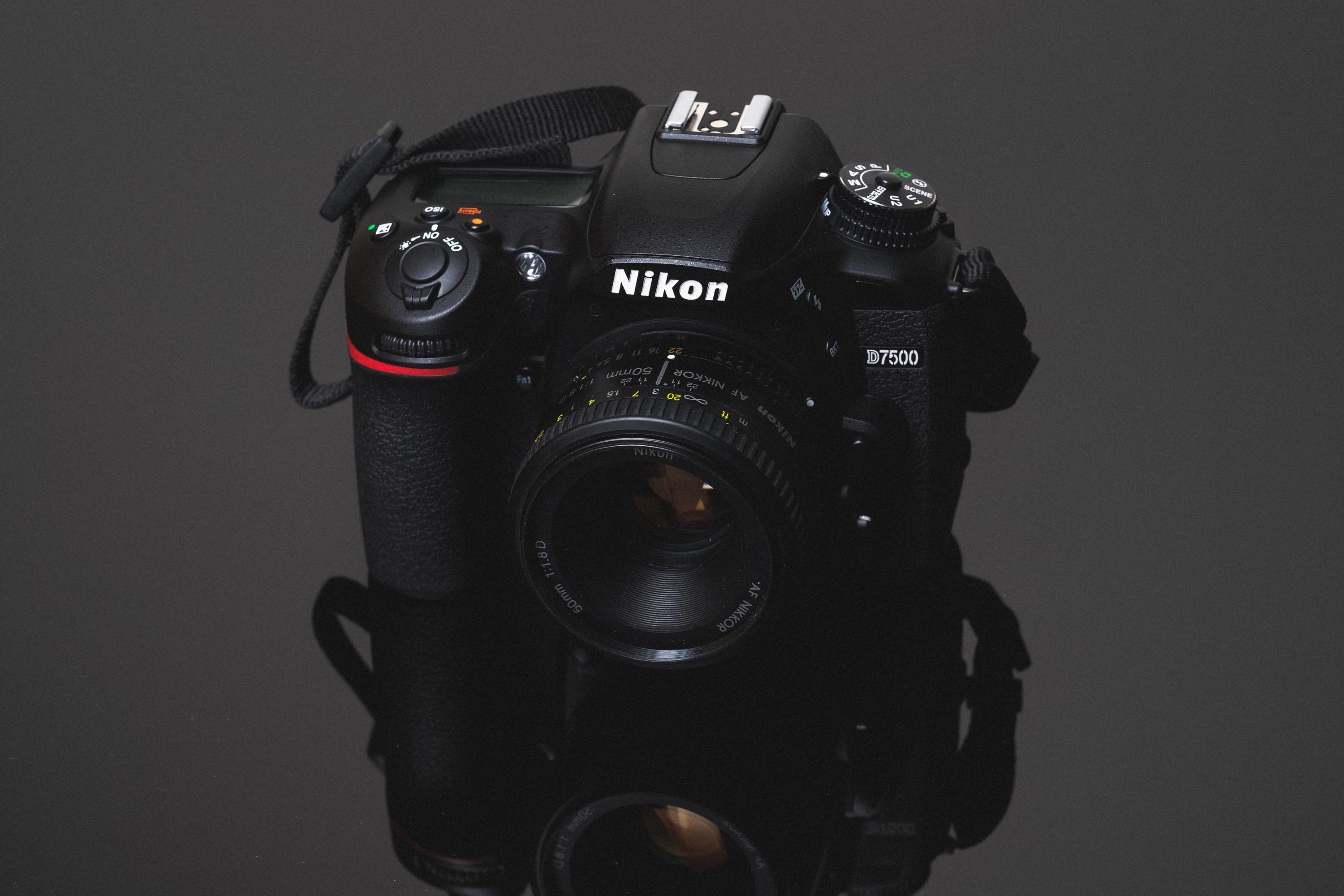 A speed test between all the most popular memory cards tested in the Nikon D7500. We tested both UHS-II and UHS-I cards to find real world camera performance.

Use this guide to find the fastest memory cards for you needs in the Nikon D7500.

The Nikon D7500 has some pretty nice specs. A relatively large buffer and fast frame rate to go with it as well as 4k video capabilities. It takes about 7 seconds to fill that buffer shooting raw, giving you about 53 shots, then it only takes about 10 seconds to clear. All around great performance.

It would have been nice to see UHS-II capabilities in this camera.

I’ve tested all the cards inside the camera and calculated the speeds in the chart below. You’ll see a column indicating the camera write speeds.

Since the Nikon D7500 does not take advantage of UHS-II memory cards, you’ll gain no speed benefit from using UHS-II cards, except when it comes to transferring the data from your card to your computer, which if you’re putting 53 RAW shots on your card in just 7 second bursting, that might not be a bad idea.

I tested only 64GB cards, but the 128 and 256 variants should see very similar performance.

The list above shows the speed of how each card runs in the camera and is pretty self explanatory. Most of the cards I test here are pretty reliable with the exception of PNY which is usually significantly cheaper than the competition, but I personally have never had any problems with PNY.

UHS-II cards are significantly more expensive than UHS-I but they also don’t perform any better in-camera. For that reason I recommend UHS-I cards unless you’re in a situation where you need to be able to offload your cards to your computer quickly. Then with a fast UHS-II memory card reader you won’t be able to beat the speeds of UHS-II cards.

Kingston Sandisk and Samsung are usually the top performers for UHS-I memory cards. Sandisk is usually the best all around card but in the D7500 the Kingston performed slightly faster, which won’t be noticeable in real world shooting.

I personally would just go with Sandisk considering the great performance of their Extreme Pro card.

Yes, you can use Micro SD memory cards, but you’ll need to use an SD adapter that can add one more layer of things to go wrong. I frequently use microSD memory cards in my cameras and I do get problems with the adapter sometimes, but they do work fine when they work. I just wouldn’t use them if you’re shooting anything important.

As far as speeds, micro SD cards perform the same as regular SD cards as long as you match specs and brands.

Do I need any special type of card for video?

If you’re looking for the best card for shooting video with the Nikon D7500, then you can be assured knowing that all the cards here work great.

I didn’t have any problems with any of these cards while shooting 4k video. Sometimes with high bitrate video, you’ll see some buffer issues but I didn’t see any buffer issues even in the slow cards I tested here.

A 64GB card will give you everything you need for a day of shooting. If you want to shoot several days without dumping your card or shoot with mixed video, then you might want to try something bigger.

With all the little numbers written memory cards today buying cards can be a little bit confusion. The main thing you need to look for today is UHS-I, UHS-II, U3 and U1.

UHS-II cards have a second set of pins that can allow the card to run much quicker in UHS-II compatible cameras. However, the Nikon D7500 is not compatible with UHS-II cards so the they will run at UHS-I speeds.

The Nikon D7500 has some great performance with memory card write speeds, buffer and continuous shoot speeds. The camera also shoots 4k video at 30 frames per second without any observed issues. All around the performance of this camera was rock solid.

When it comes to finding the right memory card for your shooting style, there is a lot to take in. You don’t really need the best memory card if you’re just shooting casually, but if you’re shooting a lot with continuous burst, then getting a faster card will make a noticeable difference.