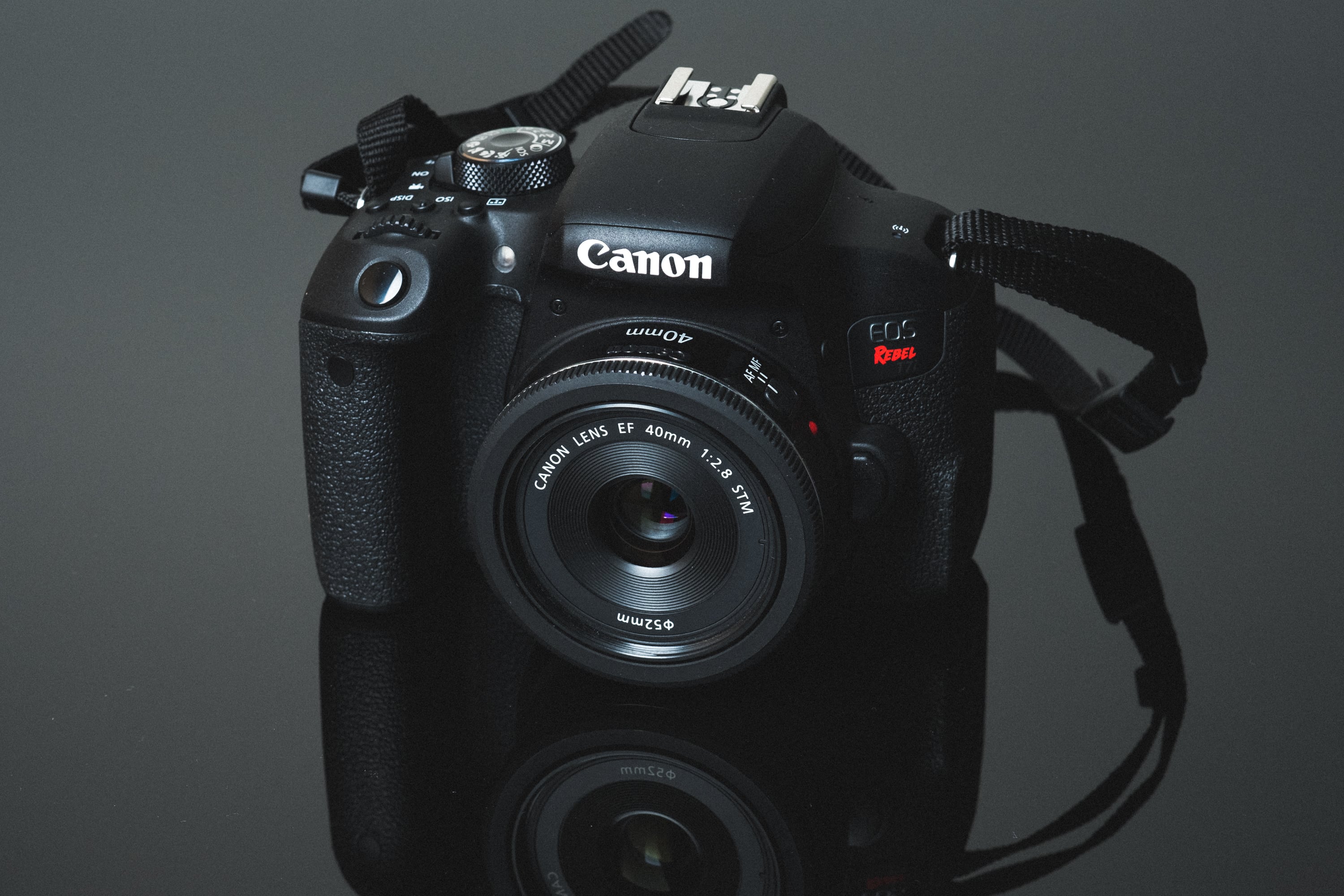 An in-camera memory card speed comparison between all the most popular SD memory cards and how they perform when shooting in the Canon T7i, also known as the 800D.

Use this guide to find the best memory cards for your style of shooting.

Must Have Accessories Canon T7i

With the new Digic 7 processor the Canon T7i has a nice speed increase over the previous models. With speeds up to 74 MB/s the camera performs better with UHS-I cards than many UHS-II cameras such as the Panasonic GH5 or the Sony A99 II.

Anyway, check out the results to find the best card for your needs.

Since the Canon T7i doesn’t use UHS-II technology, there isn’t really a need to spend the extra money on UHS-II cards, unless you want very fast transfer speeds to your computer from a UHS-II memory card reader.

The best performing and probably the best all around card for the T7i is the Sandisk Extreme Pro. Second place would be the Samsung Pro+ card, but any of the top performers functioned great in this camera, as to be expected – it’s a Canon, everything always just works.

Although the Canon T7i doesn’t support the extra speed you can get out of UHS-II memory cards, many people still like to use UHS-II to gain the performance when transferring from their cards to their computers. You will need a fast UHS-II memory card reader.

The Lexar 2000x is one of the fastest UHS-II memory cards and a very reliable card. Lexar as a brand has discontinued their production of memory cards and Lexar with their lifetime warranty may be gone soon. – Amazon

The Transcend UHS-II memory card performed very well in the Canon T7i. It has very quick write speeds but also fantastic read speeds when transferring from card to computer. Transcend cards have always been a good and reliable option for Canon shooters. – Amazon

Delkin isn’t a very popular brand when it comes to memory cards but they always test well in the in-camera speed tests. I use Delkin cards for many of my cameras and have always loved their performance. Their UHS-II card is a great option and it’s read speeds are very fast. – Amazon

UHS-I are all around the best cards for the T7i, simply because they perform great and are very reasonably priced.

The Sandisk Extreme Pro is the best memory card for the Canon T7i. They are priced great, very fast and have great warranties. In terms of reliability no other card memory card beats Sandisk. – Amazon

Samsung makes a really nice memory card. It’s fast and reliable, some brands like Sony don’t like Samsung cards but they work great for the Canon T7i. Sometimes these cards are hard to find, so they may not be the best option. – Amazon

Kingston has been a very reliable and trusted brand for years. The Kingston UHS-I memory card is almost always in the top 5 fastest memory cards and their U3 memory card works great in the Canon T7i. I highly recommend this card as an alternative to the Sandisk.- Amazon

The Canon T7i has a buffer size of about 500MB. This allows you to fire off about 29 RAW shots before filling the buffer. Once the buffer is full, it will take a full 6 second to clear it. This is with the Sandisk Extreme Pro cards.

With a slower memory card, you won’t be able to get as many shots on the buffer before filling it. This is because as you are burst shooting, the camera will simultaneously write to the memory card. A slow card will mean you will fill the buff much quicker because it’s not offloading the data as fast.

JPEG files are much smaller in size and you’ll be able to shoot a considerable amount more before filling the buffer. A lot of cameras can shoot JPEG endlessly without filling the buffer so I no longer test JPEG bursting in this latest generation of Canon cameras.

Can I use Micro SD Memory Cards in the Canon T7i?

There is a lot of discussion about this with various cameras. Some people love Micro SD memory cards because of their versatility. They can shoot in camera, pop them into a phone and send shots to friends. Or swap cards between the camera and other devices, like action cameras or drones.

While Micro SD cards work fine, I personally don’t like them for my cameras. They are too small and easy to misplace. I’ve also had problems with the micro SD to SD adapter losing connection while shooting giving me errors.

Since the Canon T7i is still only capable of shooting 1080p video, any decent memory card will work just fine.

The Canon T7i can really take advantage of memory card performance, but the burst rate at only 6fps, isn’t all that great, but probably find for most people. This means you may not really need super fast cards since you may not be using the camera for a lot of burst photography. However, if you do shoot in burst mode a lot and want that buffer cleared quickly, then you may want to consider getting the Sandisk Extreme Pro cards. I personally always buy these anyway since they typically are the best.