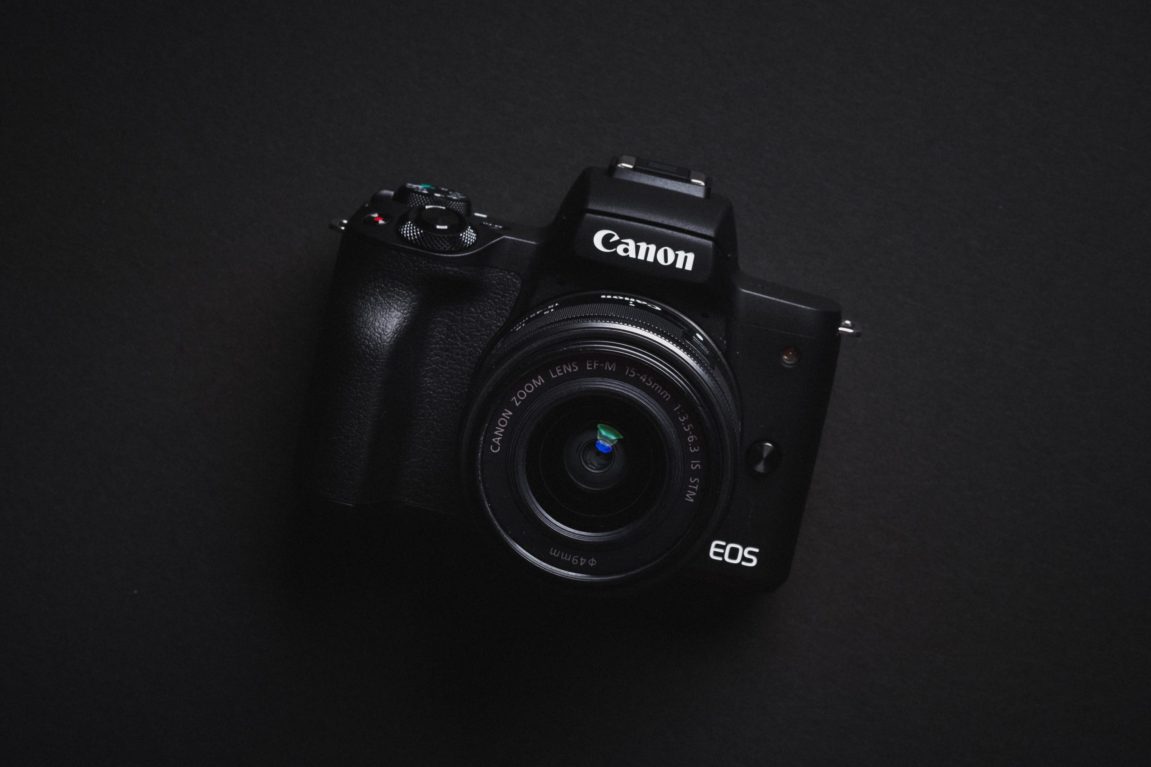 We tested all the most popular memory cards in the Canon M50. While the Canon M50 has some incredible memory card write speeds for a UHS-I camera, not all cards are going to give you the best performance even if they are fast in the camera. We found a few brands had a few hiccups or problems when filming in 4k.

Use this guide to find the best memory cards for the Canon M50 / Canon Kiss M.

The Canon M50 is a very high-performance consumer camera with a small buffer and only UHS-I compatibility. It’s important with this particular camera to get a high-performance UHS-I card so there are no issues when burst shooting or recording 4k video.

Here is our shortlist of recommended memory cards. These cards ran the best and are the most likely to give you the best results.

Other Cards That Work Or Don’t Work

All the Samsung cards had great performance except the EVO card, PNY had issues, as did Lexar, Kingston, and Sony. For UHS-II cards many of the cards worked great like the Lexar 1000X, Sony G (not M), Toshiba, Delkin 1900x (not the V90), Adata, Transcend, Fujifilm and Hoodman.

ProGrade, had a few issues.

The test results below are of an average when we get numbers that are wildly different from each other the cards are reported as having issues. For example, one burst series might read the card at 50MB/s, then the next burst does 60MB/s. A good reliable card won’t do that it will be consistent all the time.

In the past, many cameras didn’t take issue with this, but sometimes now 4k cameras, or cameras that require a lot of bandwidth while shooting bursts, like the Fujifilm X-H1, will see problems like lockups or buffer failures.

If you don’t like the cards above and want something else, use the chart below to see which cards are best for your needs. All cards with issues are marked with sad faces. 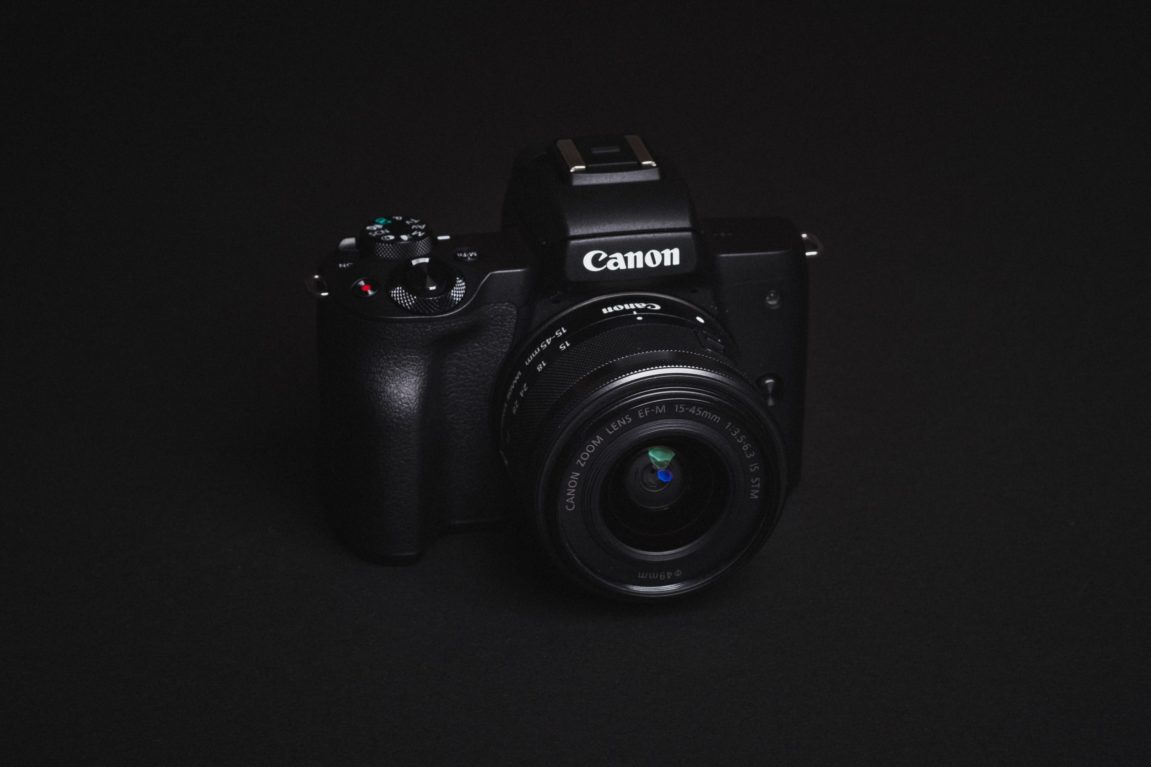 The Canon M50 user manual states that you can use any memory card size in any of the following formats.

The difference between SDHC and SDXC has to do with how the memory cards get formatted. SDHC means 32bit (Fat32) and SDXC means 64Bit in an ExFat format.

If you’re buying the Canon M50 for 4k video there are a few things to note, one is that the camera will crop down to 2.45x crop from the usual 1.7x APS-C crop. You will also lose dual pixel autofocus.

The M50 will record MP4 with a 150Mbps bitrate which is not very memory intensive and most cards will be able to handle this just fine, but some bogus cards will see the buffer fill very quickly even though they read U1 or U3.

For 4k video in the Canon M50, you will want a memory card that is U3 and at least 64GB in size since 150Mbps will fill your cards quickly.

128GB memory cards will work as well as 256GB, according to Canon. We don’t test cards this size.

You should only use UHS-I memory cards since UHS-II cards give you no benefits.

If you’re just planning on using the Canon M50 for stills, there have been no reports of lockups with any memory cards and most memory cards (even those not recommended) will work fine. However, the PNY U1 card did have serious issues with the camera and you should avoid that particular card.

The Canon M50 / Canon Kiss M is a powerful little camera and it will require a nice memory card like a Sandisk Extreme Pro or Plus to get the most out of it. While 150MB/s with video doesn’t seem very demanding, but if a certain card has a slow down or inconsistent performance, they could cause some random problems while shooting.