The Canon 70-200 f2.8L II is a lens that should be in every Canon shooters kit. It’s one of those must have lenses. The image quality is just so beautiful and owning this lens immediately improved my portfolio.

It’s heavy, it’s expensive, but it’s a Canon and it’s worth every penny.

The time is very close for me to do a full update on this review. So much has changed since this lens came out. We have the Canon 5DS R that now shoots 50mp and Sony has actually started making cameras that people care about. So how does this lens hold up even with these super megapixel cameras?

From my tests, fantastic. Here is a shot taken with the 5DS R. 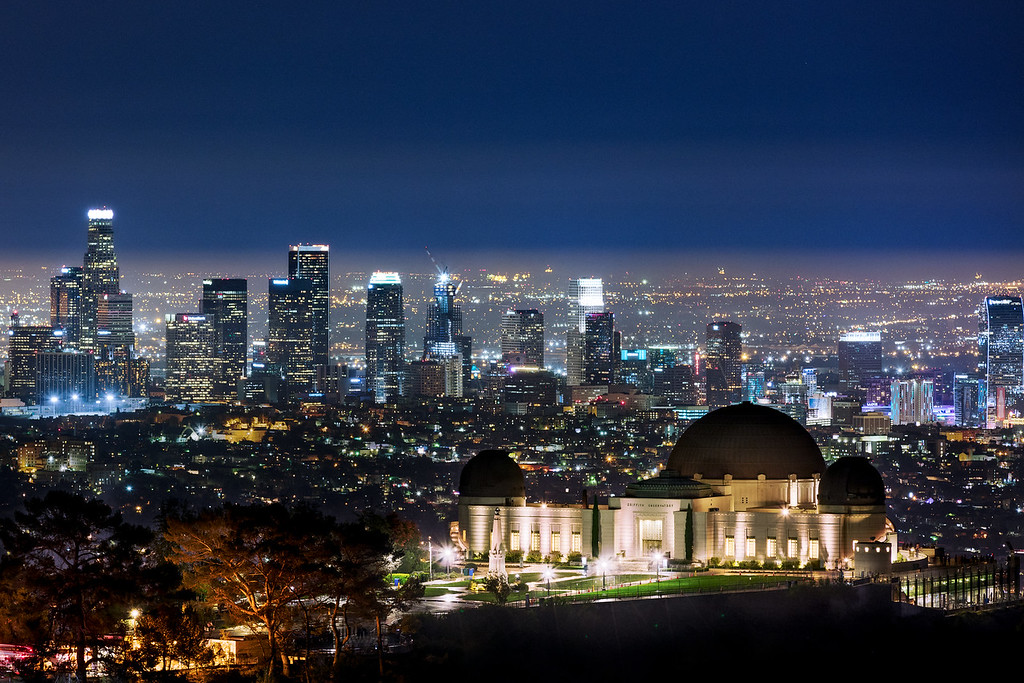 What​ I Love About This Lens

I know they say a better camera won’t make you a better photographer, but this lens will. And any pro would agree with me.

The lens all around just shoots really clean images that are extremely sharp. Edges look great Image stabilization is a really handy feature and works great.

When I originally bought this lens I used it exclusively on my Canon 5Dmkii. Now I use it on my Sony A7r with the Metabones Adapter. Although this slows down the autofocus a bit and confuses the image stabilizer, I still really enjoy it. I actually use it a lot of video. You have to get further back but it compresses your shots in a very unique and beautiful way. I try to always shoot with long lenses with video and this lens definitely does it for me.

Wow is it nice. The only bokah I’ve liked more is from my Zeiss Sonnar T* FE 35mm f2.8. But this lens has an incredible creamy bokah. It just makes every image look magical. 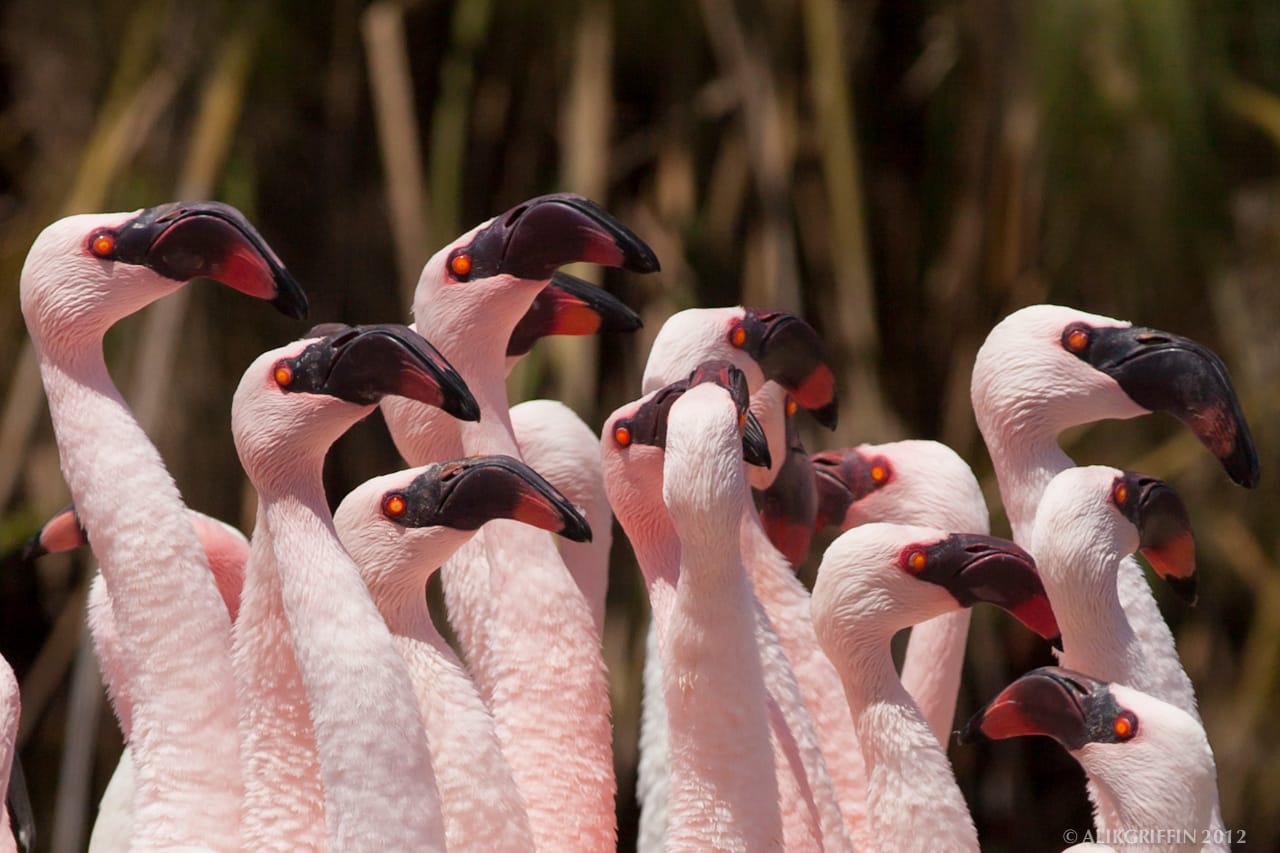 The main problem I have with this lens is I don’t have heavy duty tripods. I use medium / light weight tripods. So any long exposures in landscape photography become problematic because of vibrations. The lighter weight tripods just can’t support the weight of the lens. You’ll need something heavier and bigger to support it. Not a big deal and I don’t use this lens too often for landscape photography so I can make it work for me.

I Wish It Was Black

I don’t like the attention it draws when I am in questionable areas of the world. I wish Canon would make a black one. And I know a lot of people feel this same way.

A Lone Climber in Zion National Park. Shot with the Sony A7r.

Winter in Bryce Canyon shot with the Sony A7r.

Golden Mudstones at Zabriskie Point in Death Valley. Shot with the Canon 5Dmkii.