In this guide, we used an actual in-camera memory card speed test between all the most popular micro SD memory cards to compare how each performed in the DJI Mavic 2 Pro and Zoom.

Use this guide to find the best and fastest memory cards for your Mavic 2.

One great thing about the Mavic 2 Pro and Zoom is they have very fast buffers so they can take advantage of faster cards. You will notice a speed increase when it comes to clearing the buffer if you are shooting RAW photos which are about 41.1MB in size.

If you’re just shooting video, you will not need the fastest card, only a card fast enough to handle 4k 100mbps, which means almost any U3 card.

Here is the list of recommended cards with their performance scores.

Also, check out my new list of Must-Have Accessories for the Mavic 2.

We tested each card in the Mavic 2 by shooting a series of burst photos to see which cleared the buffer the fastest. This is a list of how each card generally performed.

DJI recommends using memory cards that are at least U3 rated. In their documentation, they also say the Mavic 2 will take cards up to 128GB.

I’ve tested various cards and found that 16GB cards do not work, but 32GB, 64GB and 128GB work great. I did not test any cards larger than 128GB in the Mavic 2 as you would need a backpack full of batteries to keep the drone up long enough to even shoot enough video to fill a card that large. Even 128GB memory cards are going to be overkill for a 100mbps video codec.

Buy cards that are only:

The DJI Mavic 2 Pro will format and use a 64-bit filesystem. This means the DJI Mavic will format memory cards to ExFat. However, the video will still be broken up into 4.7GB chunks, which is about 5 minutes of H.265 video. This is called chaptering and it is often done as a safety precaution. If a clip gets corrupted, you only lose a maximum of 5 minutes instead of the whole clip.

U3 sets the minimum record speed to 30MB/s no matter the situation. Even if the card is fragmented or almost full, you’ll always get a minimum write speed of 30MB/s.

U1 has a minimum record speed of 10MB/s. This means you can see a drop in performance in certain situations.

While the DJI Mavic 2 Pro and Mavic 2 Zoom only record 100mbps (12.5MB/s), it needs memory card write speeds of at least 12.5MB/s to operate. Having a U3 memory card ensures that your video will never be interrupted by a drop in speed.

What the new stats written on cards means

There are a few UHS-II Micro SD Memory cards on the market now, you don’t need them. In fact, the old Lexar 1000x UHS-II memory card didn’t perform as well as standard U3 cards.

The Mavic 2 Pro does not have the hardware to support the extra pins in UHS-II cards so there is no reason to spend the extra money on them.

The DJI Mavic 2 Pro and Zoom have a few new record formats and they are slightly different from each other because they each have different sensors.

You have two recording formats for the Mavic 2 Pro.

4KHQ will crop the sensor down to 8 Megapixels so there is no pixel binning.

There are some pros and cons to cropping your sensor with 4KHQ, the main advantage is having improved image quality, fewer artifacts, and 10-bit color.

There are a few disadvantages to using 4KHQ which involves a tighter FOV and an increase in perceived depth of field. In other words, if you reposition your DJI Mavic 2 Pro to give you the same field of view as 4KFOV using the full sensor, you’ll have more depth of field. Although, this could be a good thing for drone footage since you typically want everything to be in focus.

If you have an issue where your card is not recognized by OSX, there is a fix.

You can pull your data off of the Mavic through a USB cable, then format the card in OSX. When formatting your memory card in OSX or Windows, you’ll have to format it to exFAT. On MAC, the option for a Master Boot Record will work great.

If your Mavic 2 isn’t detecting your memory cards, then it’s likely they are formatted to an incompatible filesystem. The solution would be to format them to ExFat, either in OSX, windows, or even a GoPro will do the job. If you format the memory cards to the OSX filesystem, they will not be recognized by the Mavic.

There was one issue where the remote was displaying that the SD Card was full, “SD FULL”. However, recording to the card worked just fine and there were no noticeable issues on actual performance or writing to the cards. This was only seen once in our tests and we have not been able to reproduce it.

If you get this problem, reformat the memory card to ExFat in OSX or Windows, or take the card out of the drone and re-insert it with the drone turned off, then format it again in the drone. 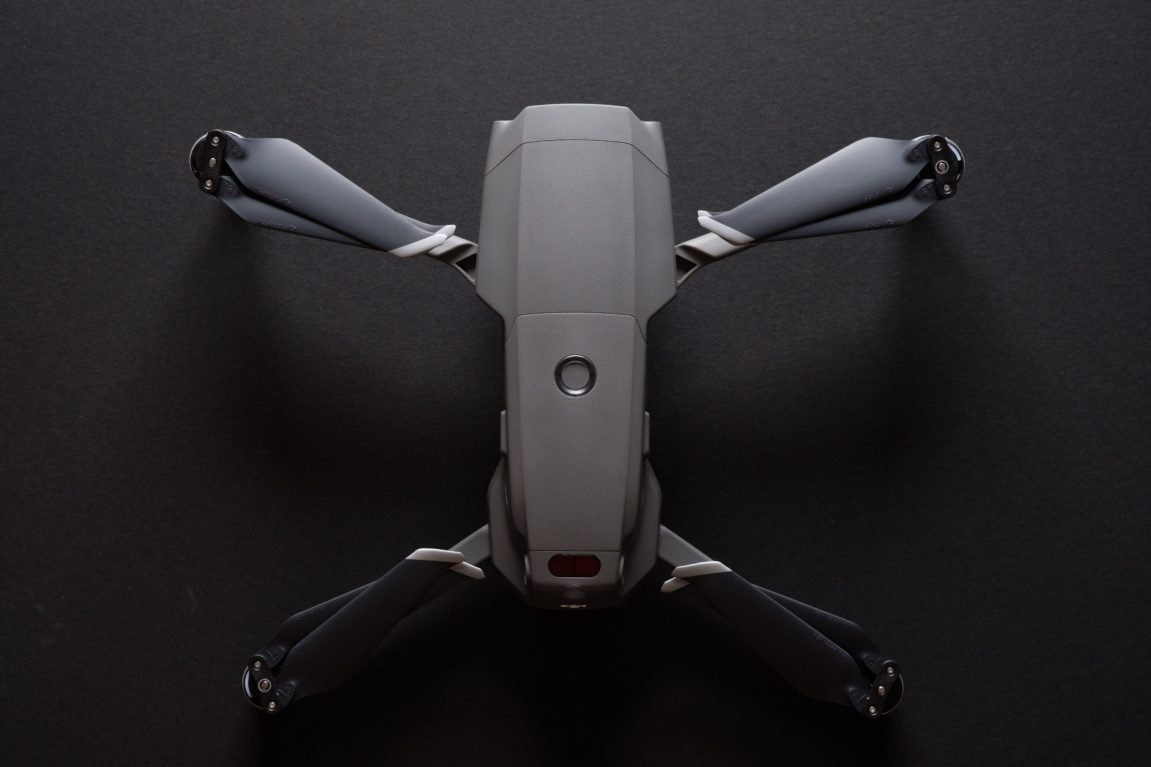 When it comes to picking the best size memory card, 64GB cards will be the best choice for most people, 128GB cards are compatible but will likely be overkill even if you have three batteries from the fly more combo. Record times roughly give you about 10GB of data for 10 minutes of footage. Non-stop recording for two flights would give about 60 minutes of footage, so choose your card size according to your average record sessions.