One of the ways I keep tabs on the camera industry and how things are going with different brands is through my Google Analytics.

Since 2013 I’ve been doing all the memory card tests in every camera and while it’s been a battle to keep that number one spot in Google search, it at least gives me an idea of how cameras are selling.

Aside from some of the consumer products like GoPros and smartphones, the Nikon Z6/Z7 is the #1 hit article I have for memory cards. Meaning, a lot of people are buying the Nikon Z6 and Z7 right now. 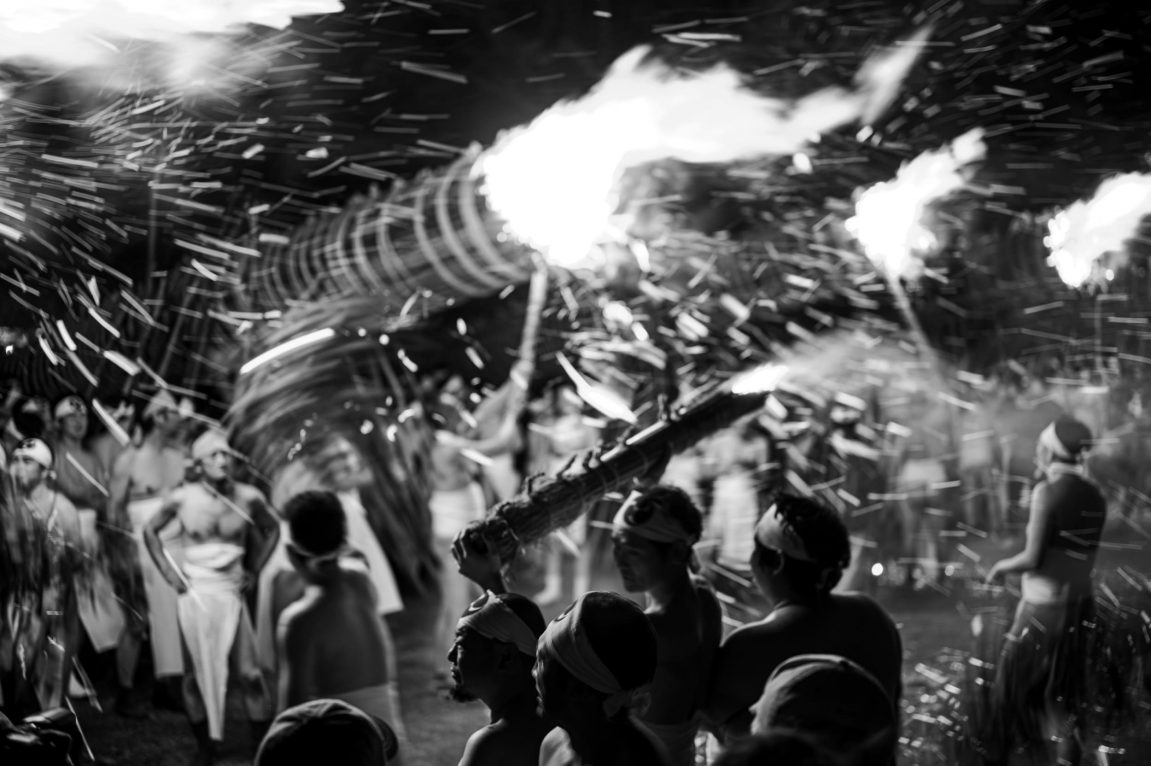 This could be because it uses a new memory card format that could be contributing to the increase in search and I combined the Z6 and Z7 into one article (but it’s mostly the z6 driving that traffic), but other articles like my lists of Nikon Z lenses are also showing good traffic compared to other brands. Not bad considering there are only three cameras for the system.

It would appear the system is doing well considering everything that’s going on right now.

Why am I telling you this?

Because there are still a lot of big influencers still only saying bad things about Nikon and I know this can be discouraging if you’re a Nikon shooter. But my analytics are pointing to a different story. So I offer you a bit of encouragement if you’re a Nikon fan.

Yes, the Nikon Z6 & Z7 are still not perfect. Eye AF is still a touch behind what Canon and Sony have in their latest releases, and AF tracking does struggle a bit in low light, but nothing in the system has really been holding me back, it’s still phenomenal in retrospect.

It’s also probably one of the best hybrid cameras for video for the price, if you’re not looking for a high frame rate that is.

It’s kind of funny to think that the Nikon Z6 IS the Sony A7sIII everyone has been waiting for. Kinda – I would actually say, even if the A7sIII came out 2 years ago when it was supposed to, it probably wouldn’t be as good as the Z6 is today since it would probably still be limited to 8-bit.

Today people keep saying the Black Magic 6k cam is a better camera while pointing out all of the Nikon Z6 issues with ProRes RAW.

But here is a different angle.

Yes, there are issues with the line skipping when shooting full-frame ProResRAW 4k, but when you shoot in the DX Crop mode, which gives you a sensor area similar to the Black Magic 6k, then all those problems go away. You’re just limited to 4k and 30p – which is fine.

Also, the Blackmagic 6k is a Canon EF mount. So right there the Nikon with its mirrorless mount a more compelling system since you can adapt anything to it including vintage PL mount lenses. Plus you have those Z prime lenses which are currently better than any of the lenses Canon has in the EF mount if you’re going for autofocus.

To get set up to match Blackmagic output you would have to get the Ninja V whereas the BlackMagic can just go USB-C out to a drive. So technically you could probably get fully set up with the BlackMagic for cheaper.

Now Fujifilm just needs to put 6k ProRes RAW in the X-T4. That would be something.

I’ve been thinking a lot about this and I don’t think so.

Here is what I’m thinking. Of course, feel free to share your opinions as well in the comments.

I could see the camera war turning a little bit into what’s going on with the gaming console wars. Where the Sony and Xbox would lose money on the initial console releases in order to make money with the games.

With the cameras, it could become less about the cameras and more about the lenses and Nikon is in a very good position to win this.

Nikon’s reputation IS with their lenses, they could potentially just undercut everyone and give the camera bodies away at cost, or below cost, and rely on lens sales to keep them afloat. Canon would be in a great position to do this as well, but this could hurt Sony who drives people into their system via third-party cheap lenses. If everyone buys Tamron, Rokinon and Shmigma instead of Sony lenses and they’re not making money off their bodies because Canon and Nikon are undercutting them, Sony could have a rough future.

Nikon has kept their mount under lock and key, so third-party lenses never perform as well as Nikkor lenses. Still to this day Sigma and Tamron have to hack the camera protocols to get AF to work, so this always gives the Nikkor lenses an advantage.

Canon has been opening up their mount, but they have such a unique line of lenses, they’ll likely be ok.

That’s my Nikon update for the week. Keep your head up Nikon shooters, despite what everyone is saying, the Z system is doing well – at least according to my analytics. 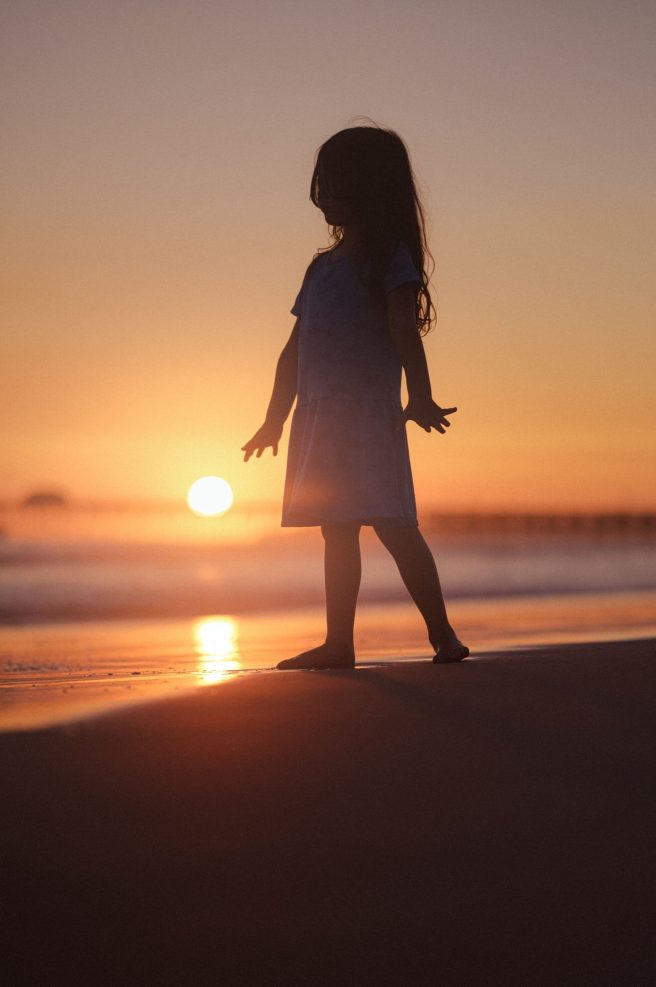 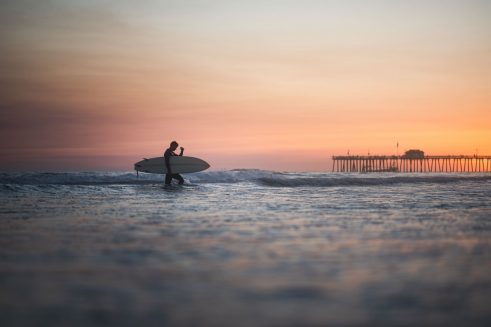 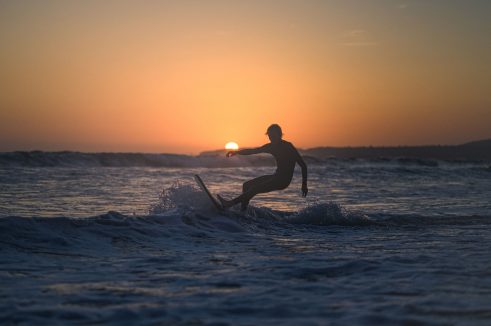 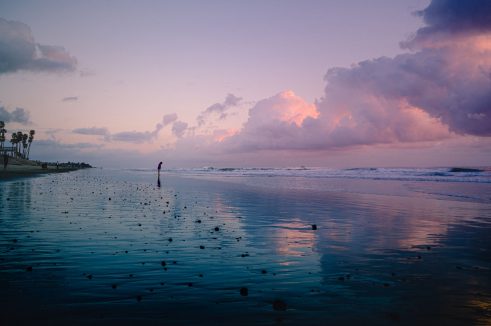