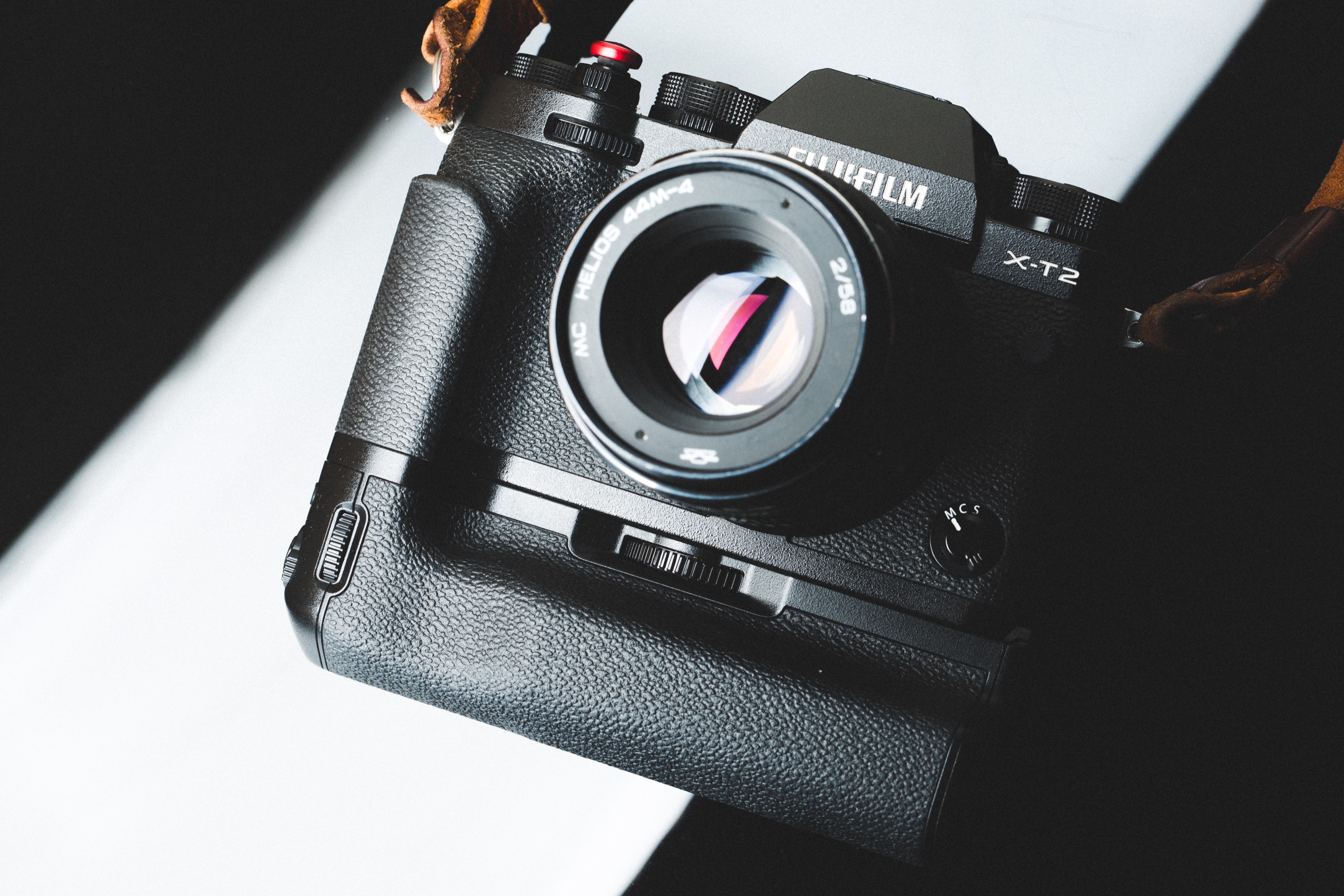 I finally bit the bullet and got the Fujifilm X-T2 battery grip. I’ve been putting it off because I just wasn’t sure if I would really take advantage of all the extra features it offered – long story short, I bought it and it’s awesome.

Here are a few of my thoughts and a break down of how it works.

First thing you’ll notice when using this grip is that it adds a lot of weight to the camera, but this is not something that’s too bothersome because it makes the camera feel like a different class of camera. By adding the grip you upgrade the X-T2 from this small and nimble mirrorless camera to a professional feeling camera, with battery life that lasts for days, extra video record times and increased burst speeds. I personally don’t use this camera professionally, anything I do that could be called professional would be with landscape photography which I use a full frame camera for, so for me it’s become my full-time blogging / everyday camera.

The grip adds a ton of battery life; this to me makes it more than worth it. It’s like using a DSLR again where you can go days without having to think about running out of battery life, just charge everything and go! 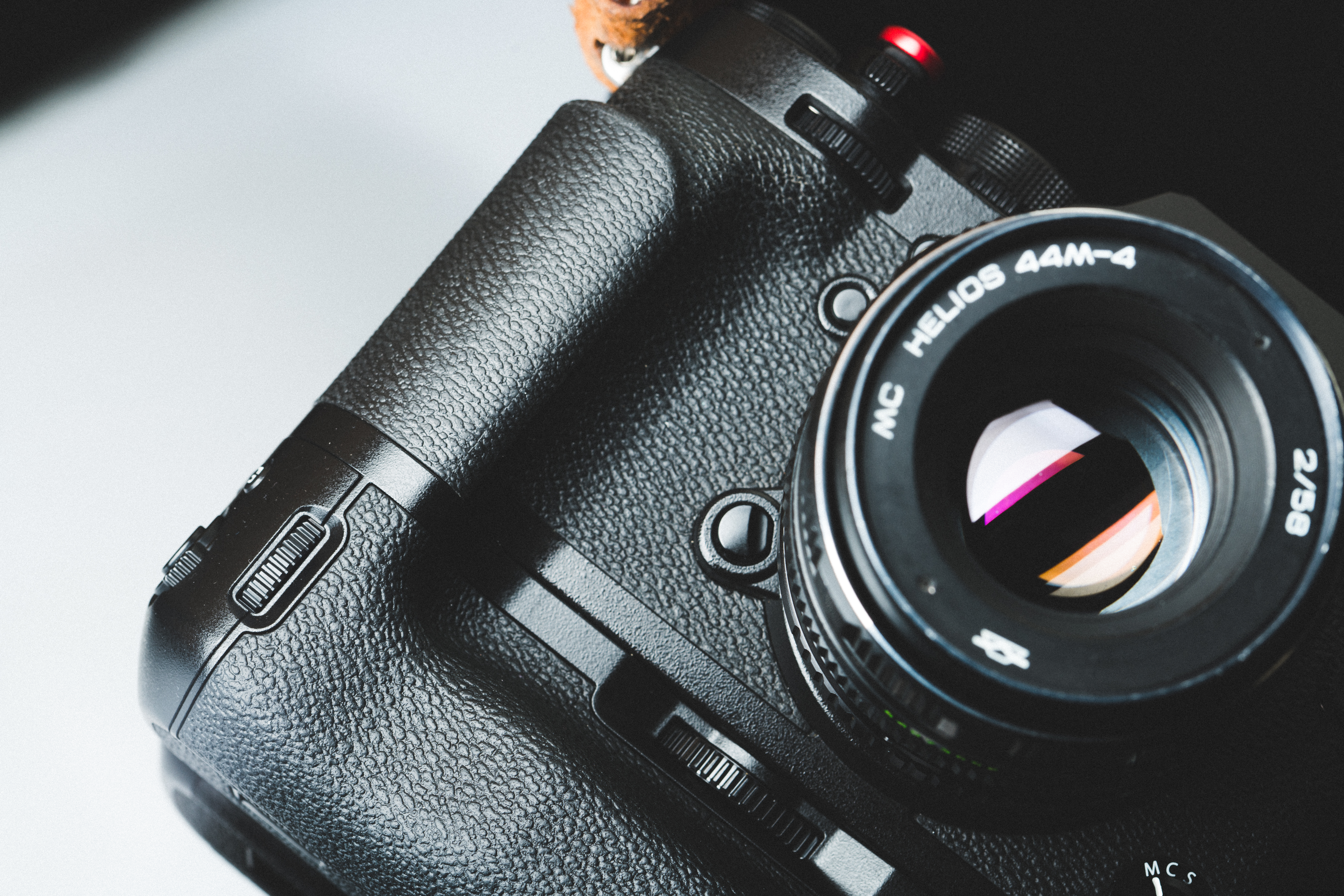 Shooting vertical portraits really is a lot easier with the extra grip because you get a shutter release and a focus joystick on the grip as well as a few other buttons.

Unlike other battery grips, the grip does not plug into the in-camera battery compartment and allows you to keep that battery. So if for any reason you need to dump the grip, you just unscrew it, pull it off and your still have your in-camera battery that is usually still at full charge because the grip batteries get used first.

This means if you’re a studio photographer and your two batteries in the grip run dead, you could pull off the grip and start charging them while still using your camera battery, because the grip also works as a charger.

So even if you don’t use the grip everyday, it functions as a dual battery charger, which is pretty cool.

What I Love & What Could Be Better

There is a lot I love about this grip that I already mentioned, but I’ll bullet it out just for fun.

What Could Be Better

There are only a few things that bug me. First, you can’t charge the in-camera battery with the ac-adapter that charges the grip battery. So if everything is dead, you have to plug a USB into your camera and the AC adapter to your grip, or use other external chargers after taking everything all apart to get the camera battery out.

Also, the AC adapter is big and annoying to carry around. It’s 2017 and there is no reason the AC adapter can’t be replaced by USB-C. I know Fujifilm probably developed all this before USB-C was mainstream, but how awesome would it be if both the camera and the grip could be charged with USB-C? All the GoPro devices do it, the Samsung phones and tablets all do it, even Macbooks can do it. It’s time. No more AC adapters, and then we could charge all our devices with backup battery banks.

The XT2 vertical grip isn’t without its problems, I’ve had a few issues myself and have found others that have had similar issues. I’m not sure if the XT2 vertical battery grip can get a firmware update, but it needs one.

Battery indicator showing the grip batteries are dead and flashing red even though they are charged.

There is no sure way to fix this but there are a few tricks that help. One is to make sure the two batteries in the grip are the same. When I had this issue I had a new Fujifim battery and one of the older ones in the grip. When I swapped to two of the new Fujifilm batteries it fixed this problem for me.

Some temporary solutions is to switch the grip into boost mode and back to normal or pull the battery tray out and pop it back in.

XT2 Won’t Turn On With The Battery Grip Attached

I still occasionally get this problem and have no idea how to completely fix it. My solution is to eject the battery tray and pop it back in. Refreshing my batteries also seems to help this issue.

To refresh your batteries, allow both batteries to completely drain and recharge. Try doing this every couple weeks if you’re getting strange issues.

Should you get this grip? You obviously know if you need one or not, if you do need one then don’t hesitate, this thing is very well-built, feeling one with the camera and really enhances the usability of the camera. It unlocks the full potential of the X-T2.

If you’re on the fence about getting this grip, then I would consider leaning towards trying one out. I was on the fence for months and now I wish I had bought it earlier. If you end up not using it very much, you’ll still get a dual battery charger out of it.

The grip is a little bit expensive, especially considering that you should use the new Fujifilm batteries which are around $60-$70 dollars each. So that’s around an extra $130 for the two batteries plus $300 for the grip which means you’re looking at $430 all in. Now, I only use the Fujifilm battery in the camera and use two third-party batteries in the grip and I haven’t had any lockups or issues, but that’s not to say that won’t happen, it just hasn’t happened to me.

It would be nice if the grip included at least one battery, you know it costs Fujifilm nothing to make a battery and those things are all profit, but I guess that’s just how they get you.

I’ll post some sample photos from using the grip even though it’s not really showing or telling you anything about it, but photos are fun, so here you go!