Looks like the Grand Central Station turned 100 this year. That's pretty cool, and it's definitely one of the cooler locations I went to in New York. I was surprised / disappointed to see the entire second floor of the station converted to an Apple Store. It just seemed wrong. You have such a piece of history, then you slather an Apple store all over it. Kind of ruins the nostalgia of the location.

I've noticed some of the limitations with the iPhone 5s. It really hates low light conditions. It's leaps and bounds better than the previous models but the grain and image gets pretty chunky when not in sunlight. Kind of like those GoPros. 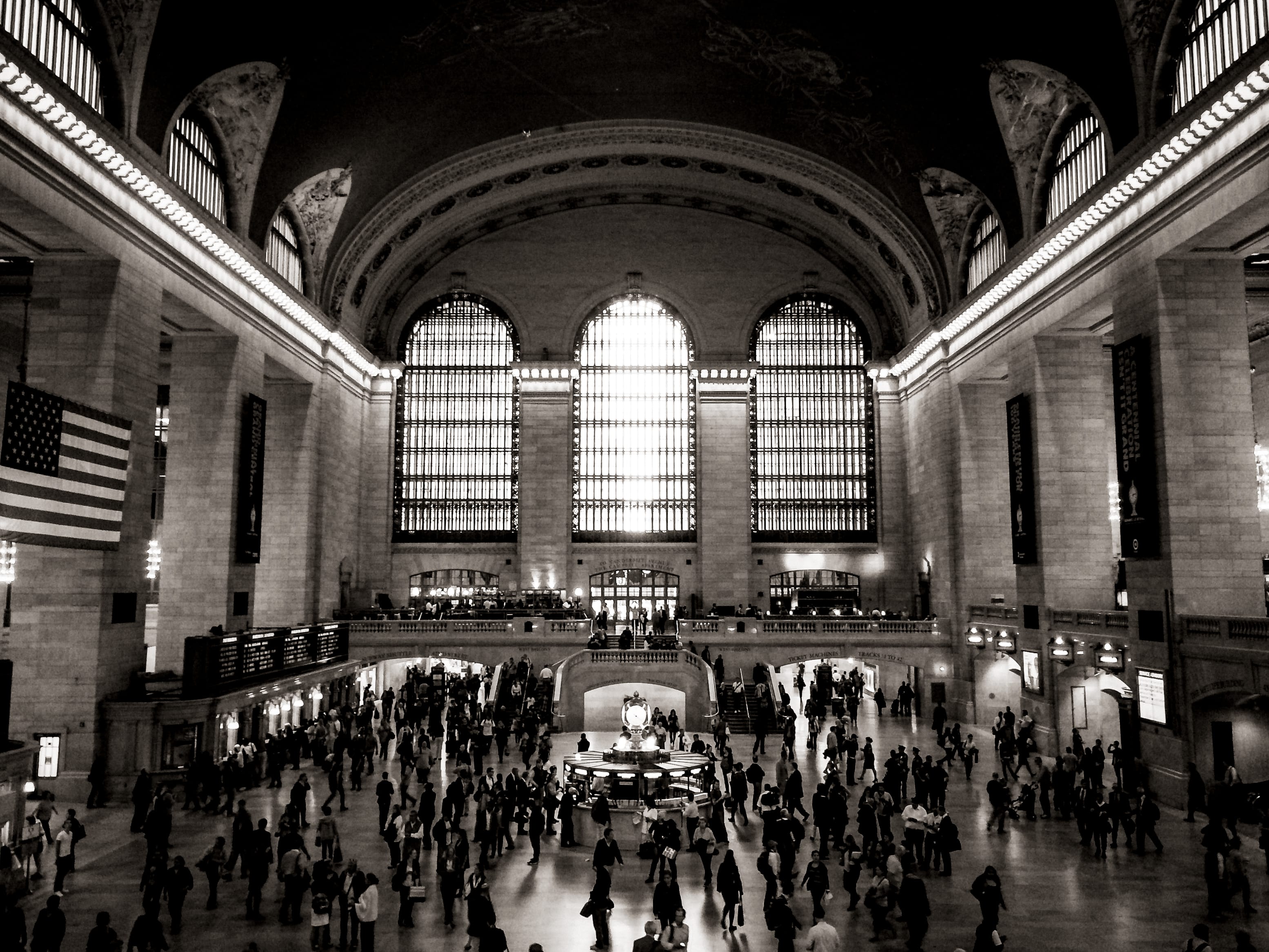