Recently I’ve been poking around at how many pro Landscape photographers have made their money. It seems to be one big mystery with many different opportunities. Some old school landscape guys recommend for people looking to get into it, to just pick a different career. But what’s funny is they all say the same thing, stock photography is dead.

So what about Peter Lik, Clark Little, Josh Cripps to name a few? Despite what many people believe, it is still possible to make money as a landscape photographer. A lot of money. You just have to be extraordinary and sometimes a little luck helps.

And about stock photos, a buddy of mine told me about a guy he knew that sold his entire stock of photos to Getty Images for several million dollars. So never say never.

Here are a few strategies to making money that I’ve learned and see other photographers doing.

1. Rise with social media – Easier said than done I know. And often times this requires a massive amount of luck and being in the right place at the right time. I’ve seen many photographers rise to fame from the Google+’s recommendation list. When Google+ got started they hand selected many people that they would “recommend” to other people. Those people were then able to get 100-200k followers a month. Those that stuck with it, now have millions of followers allowing them to promote anything they wanted.

But what if you’re starting now? Well you’ve missed that boat. So now what? Now your stuck trying to blog, gain a Facebook, Twitter, flickr and Google+ followers. It will be almost impossible to get as many followers as the Google+ power users today so that avenue is almost dried up. Even Peter Lik and Clark Little, great photographers that make millions, have trouble excelling with Social Media. And it’s not that they aren’t using it, they are. It just isn’t as easy as all lucky ones are saying.

2. Start a blog – Yep, we’re back to that. Create content that people want, get backlinks and guest post as much as possible. You can also create and sell ebooks, online courses as well as mobile apps and hope things start to click. You’ll also at first probably want to focus on creating photography as a local business, register your business with Google and focus your posts and content around you’re area. Then work on building backlinks which is easier said than done, because Google is constantly changing what methods are acceptable.  For example, StuckinCustoms got many of it’s page rank at first by creating affiliate for various products. Other photographers would then be able to sell his products on their sites. I think he gave away something like 50% comission. The point of this? Get backlinks. Now, Google has programmed it’s robots to ignore backlinks from affiliates. So this technique no longer is as effective which means you have to be Google bot savvy to know what tricks work and don’t work. It’s a lot harder today than it was 5 years ago.

Today on my blog I get constant requests from people to license and buy my prints. So it can and does work. Most of the prints are from my local area which means I’m ranking high in local searches. So focus on that.

You just have to be smart about it. Backlinks and good content is everything with a blog, and Google is sneaky and constantly changing it’s algorithms. Try to blog about topics nobody is discussing but are popular.

3. Be an extraordinary photographer, win a few awards, partner with an art curator and find an Angel Investor to open up a very pristine high end gallery. This is kind of how Peter Lik and Clark Little do it as well as a few other photographers I know of. To me this seems like the easiest. It doesn’t require high Alexa scores, page rank, or a massive social media following like the other technique. Just a good ol fashion business model. Remember you don’t need the Internet to have a business. It’s better if you don’t at first.

4. Visit local galleries. Find ones that sell work similar to yours, see if they will hang your work for a commission. If you start selling a lot they will eventually just buy your work off you.

5. Publish your work. Find a publisher, create books, calendars, tutorial guides, get them published and in book stores and gift shops.

Do everything listed here. Get good at photography, build a reputation outside of Google, then start working it into your business. Focusing on making money with your photography outside of the Internet as well as with the Internet. This will be a fulltime job and requires many different skill set but it is possible to make money, tons of money as a landscape photographer.

This actually my first time ever seeing massive sand dunes before. One really cool thing about being into Landscape Photography is it really gets you out of the house and makes you see new interesting places. Even if you don’t make money doing it, it’s a fantastic hobby to have and something I’ll continue to do forever. Also, now that I have a bit more free time again. I will start blogging a bit more serious again. 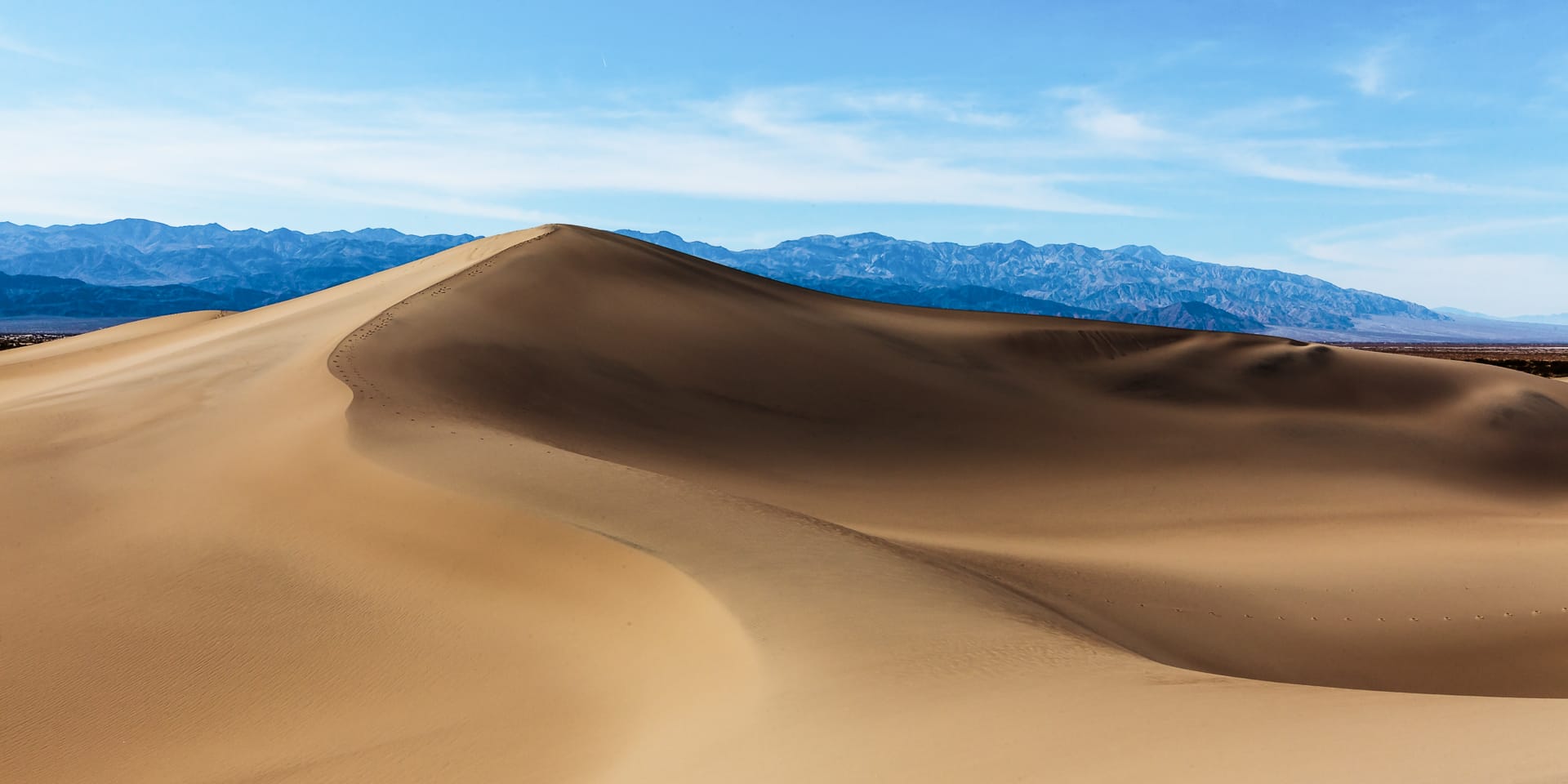