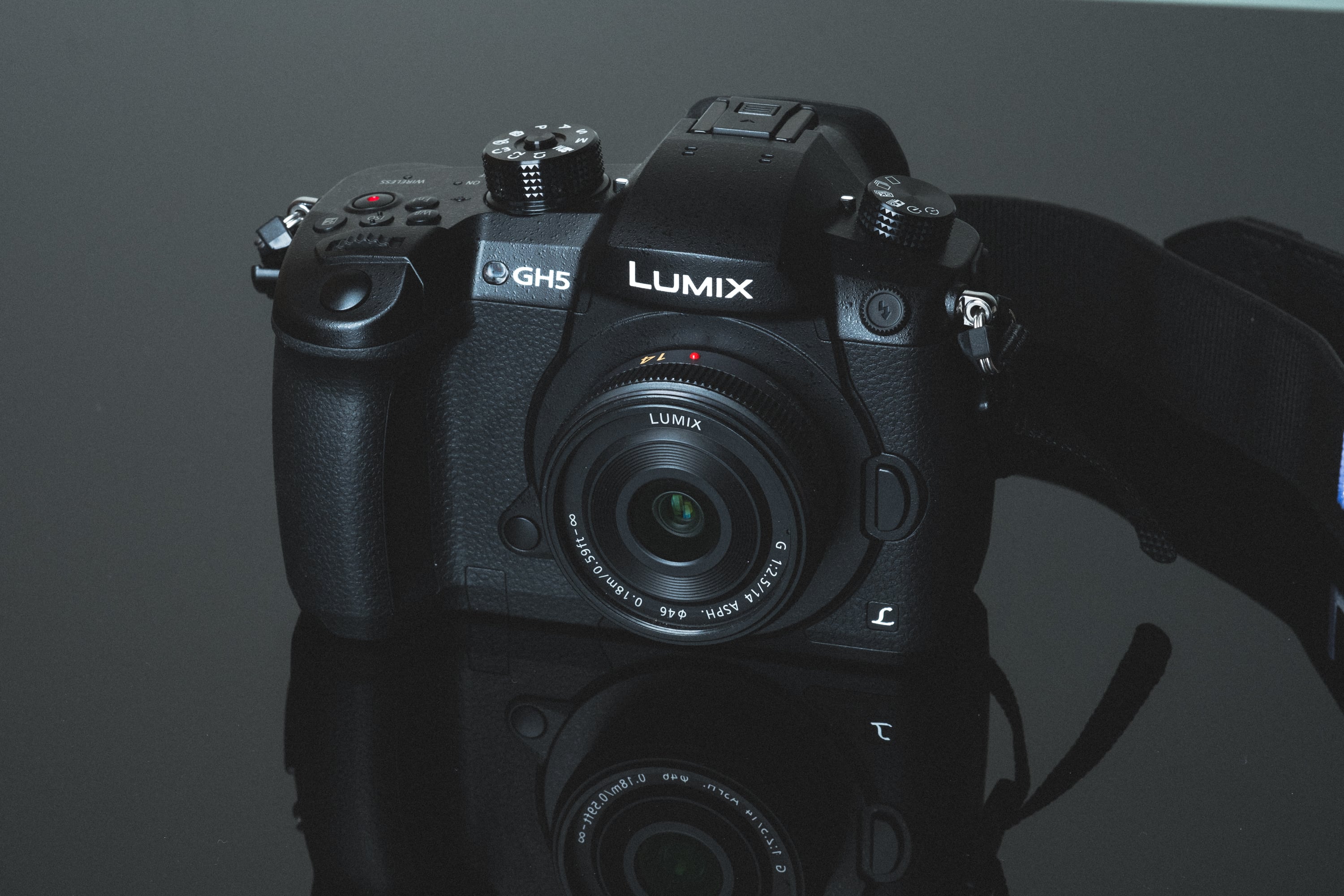 An in-camera comparison between all the most popular UHS-I and UHS-II memory cards and how they perform in the Panasonic GH5.

Many new cards have been released since the Panasonic Gh5 came out, so to cut to the chase, here is an updated list of all the best and the fastest memory cards for the GH5.

Like some of the other Panasonic cameras as well as Sony and a few Nikons, the Pansonic GH5 has a memory bus speed that caps at around 35MB/s using UHS-I memory cards. UHS-II cards allow for more bandwidth, which means a max speed of around 70 – 80MB/s. Just over double the speed.

This means if you want to record internal 400Mbps 4k or 6k video, you’ll need to use a UHS-II memory card.

However, the tests show that not all UHS-II memory cards are working properly with the GH5 right now. See the chart below.

For internal recording, I only had access to the 150Mbps bitrate and every card I tested worked fine, including UHS-I cards, even when shooting 6k burst stills. However, Panasonic will offer a 400Mbps update later this year. So if you plan on using that, you will need to use a UHS-II card that can write at least faster than 50MB/s.

For some reason, the Lexar UHS-II and one of the Delkin cards would not work properly as UHS-II memory cards. I tried four of my different Lexar cards both in slot one and in slot two and they wouldn’t work. It could be the camera I was using was just a bad copy, or it could be some firmware issue that could later get resolved since I know my cards are fine after testing them in just about every other camera on the market.

Can I use Micro SD Memory Cards in the Panasonic GH5?

Yes, you actually can but I have had bad experiences using Micro SD memory cards. Basically what would happen to me was the cards would sometimes wiggle loose inside the adapter causing a memory card error. It doesn’t happen with every type of card or adapter but it does happen sometimes. For that reason, I don’t recommend buying them. Plus, they are small and easy to lose and if you buy some older models, they could put out some serious heat that could potentially melt the card.

If your shooting at 100Mbps or even 150Mbps you can use UHS-I memory cards. However, if you’re buying this camera for video, which you are, you’ll want to take advantage of the 400Mbps video and for that, you’ll need a UHS-II card.

People still have a lot of problems with cards, here are a few reasons.

As a brand, Lexar cards do not suck. They work great in every camera I’ve tested except this one. So I’m convinced it’s likely more of an issue with the camera’s hardware not being compatible with the way Lexar cards work. So if you’re a GH5 user, yes, I guess you could say Lexar sucks. 🙂

If you’re serious about video, then yes, you need UHS-II cards.

64GB cards are great, especially if you’re only shooting 150Mbps. You will need a few of them though. With 400Mbps you’ll likely want to go bigger. 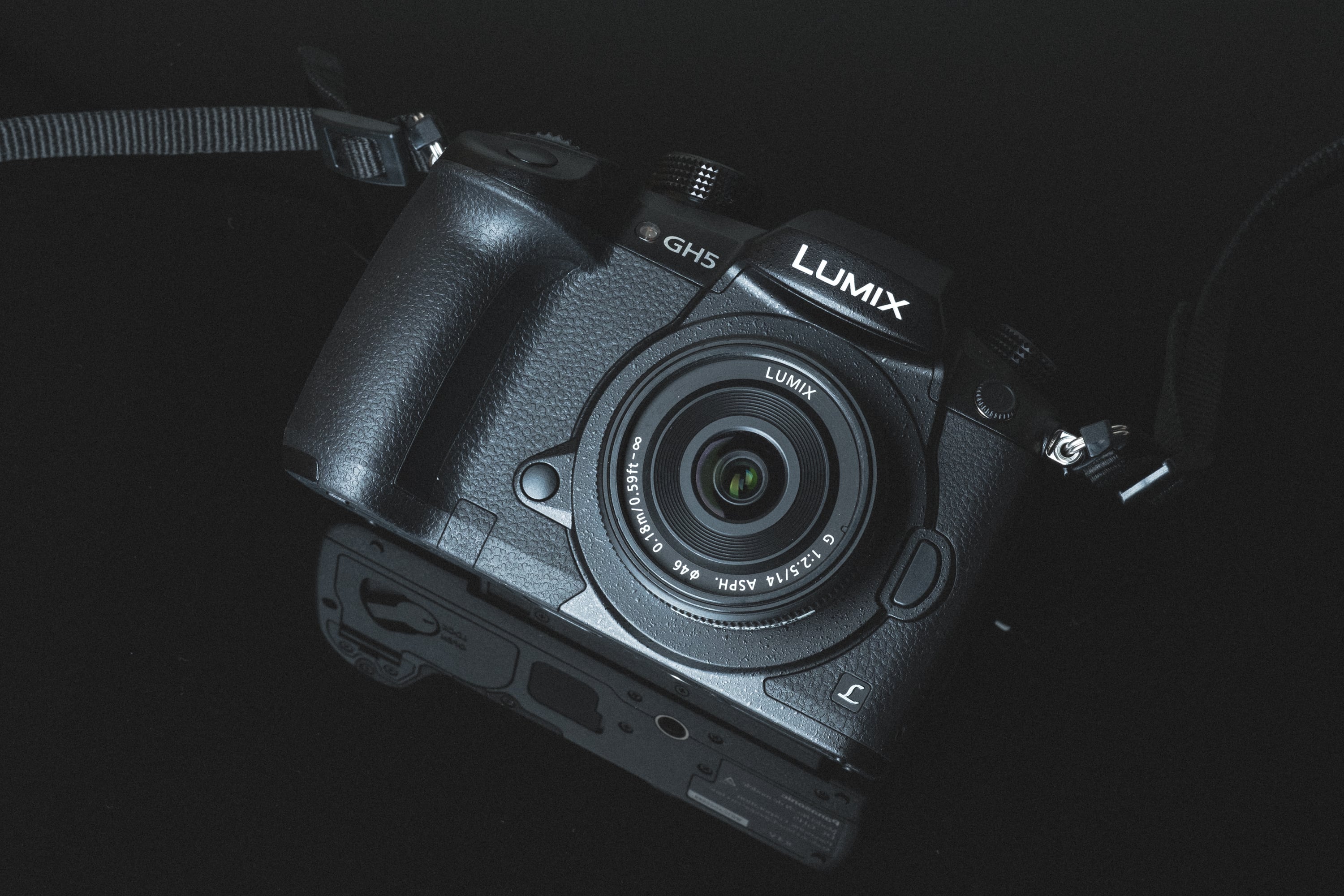 The GH5’s performance with memory cards was slightly below average. The camera’s hardware doesn’t seem to be up to spec with some of the competition in terms of how it handles memory cards. However, Panasonic was smart to at least offer UHS-II memory card compatibility which allows the camera to perform as fast as a UHS-I camera would (like Fujifilm) that uses good hardware.

In other words. Panasonic wanted to save money on cheap hardware, now you have to pay for it by buying more expensive memory cards when cameras like the Fujifilm X-T2 can get the same performance out of UHS-I cards. This is something that frustrates me and should frustrate you, and we need to complain about this stuff so these companies change their practice.

I hope this article was helpful and I’ll be honest by saying I don’t know a ton about Panasonic cameras. So if you find out anything else that might be helpful to readers, please leave a comment and I’ll continue to improve this article.

@AlikGriffin
224 Following
404 Followers
Also not allowed to discriminate against unvaccinated or coerce anyone into a vaccine. But when I fly back I get… https://t.co/niLv1XsqRW
17 hours ago