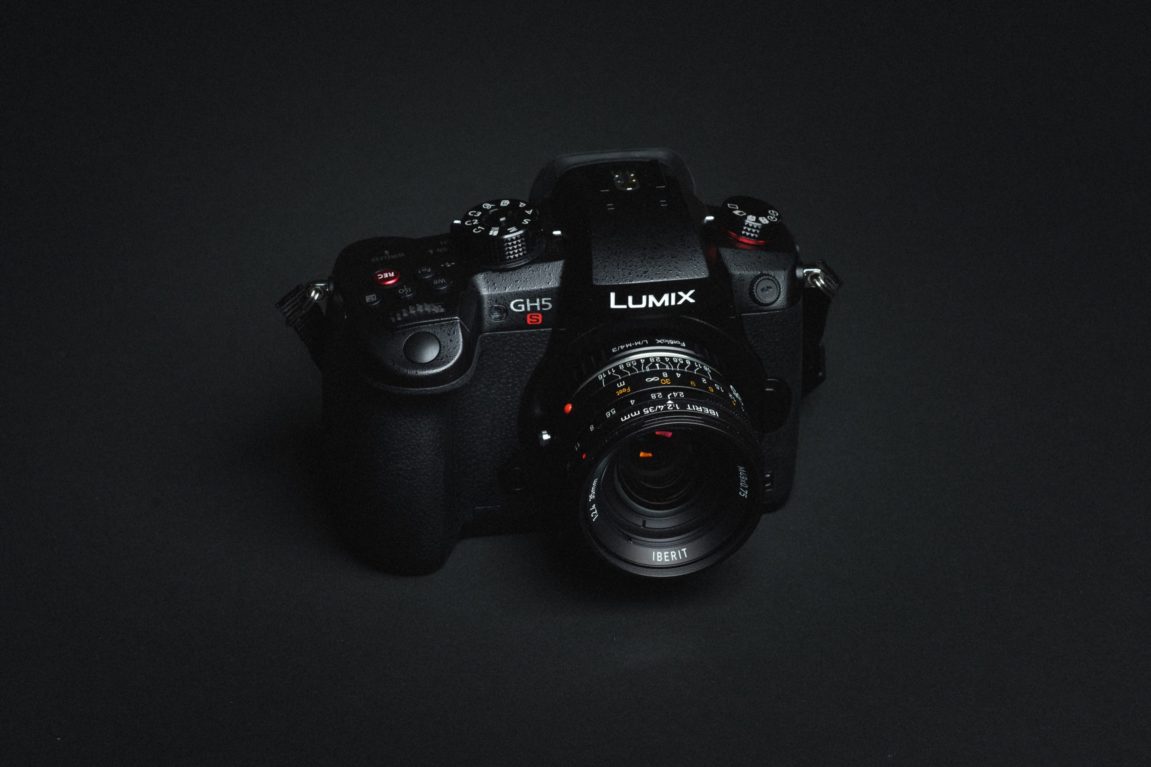 The Panasonic GH5s is a lot like the Panasonic GH5 in terms of memory performance. The main difference is the slightly larger sensor and the lack of in-body image stabilization. In tests both cameras perform the same.

We put the Panasonic GH5s through the memory card speed tests with both continuous burst and 400mbps 4k video recording to see which cards perform the best in the camera.

Use this guide to find the fastest memory cards for your Panasonic GH5s.

When we first tested the Panasonic GH5, there weren’t a lot of UHS-II memory card options on the market, the camera was also not capable of recording 400mbps 4k video internally yet. We planned on update the tests with that camera, but since the Panasonic GH5s came out, it makes sense to do just test the new memory cards here considering most of the hardware in both cameras regarding the buffer is the same and both cameras perform about the same.

If you’re buying the Panasonic GH5 or GH5s to use 4k 400mbps recording you will need a UHS-II memory card. There is no getting around it. 400mbps record times will fail to record every time when shooting with UHS-I cards.

Also, like with the Pansonic G9 and the GH5, Lexar cards do not work correctly so you will need to avoid them.

For each 4k test I only recorded about a minute to see if the buffer could handle it.

Some of the slower cards like the Sony M UHS-II and the Delkin 1900x passed the test, but to be honest and based on my experience with 500mbps in the Canon 5D IV, I also would avoid them. If they drop below 60 to 50MB/s in the data stream they could potentially break the buffer. 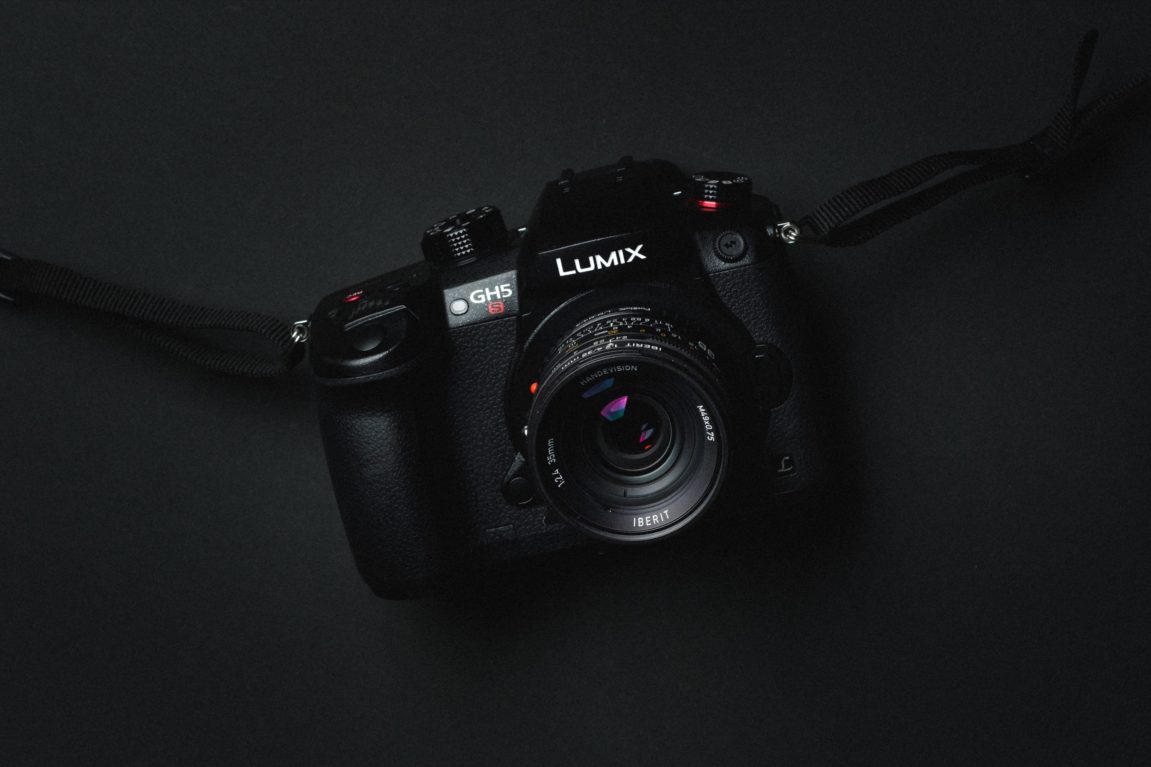 UHS-I cards didn’t perform well and I would avoid them unless you’re shooting with a lighter video encoding at 150mbps or 60mbps. So if you’re a vlogger or event videographer and don’t need 4k 400mbps, then you could get away with UHS-I cards and this could save you money when buying larger cards for those long recording sessions.

The Panasonic GH5s has two memory card slots that both support UHS-II memory cards. This will allow you to maintain great speeds while still recording backup to a second card or using the second cards as overflow.

The Sony G UHS-II are fairly new cards and are the best performing cards in Panasonic cameras. Unfortunately, Sony only offers a 1-year warranty on their cards, but they do include data rescue software, so that is something to consider when making your decisions on UHS-II memory cards. 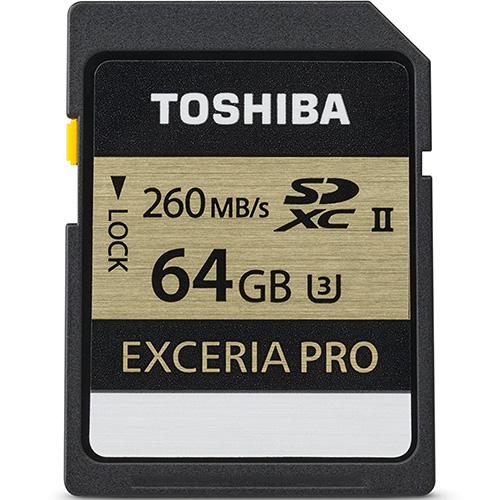 Toshiba cards are fantastic. They are sometimes a little hard to find, but when they are available they are often priced very competitively and often give you the best bang for your buck. I’ve been using this card in tests for a few years now and so far I’ve had no issues. 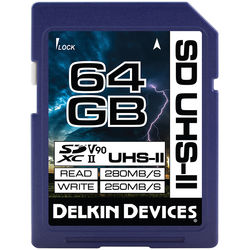 Delkin makes great UHS-II memory cards. These are actually the cards I personally use in my UHS-II cameras like my Fujifilm X-T2 or Sony A7rIII. They also come in a speed class v60, so keep on eye on that little number when buying them for your Panasonic. You want the V90 for your GH5s.

There are a lot of brands out there making UHS-II memory cards now, but a lot of them actually are just white labeled cards bought from other brands. For example, Hoodman and Fujifilm almost always perform nearly identical to Transcend cards, which makes me think they all just comes from the same factory. So I wouldn’t ignore them if they go on sale since they are likely just a rebranded Transcend cards or something similar.

The cards you do want to avoid are Lexar. Micron is making so much money now that they’ve decided the profits from Lexar are inconsequential so they’ve killed the brand. Fine for Panasonic users since Lexar cards don’t perform well anyway. Today Longsys has acquired Lexar so we’ll start seeing a new batch of cards soon, but they will be made with Longsys flash memory, not Micron flash memory and they will likely be very different.

When buying memory cards, always make sure you buy from a trusted dealer. Adorama, BHPhoto, Bestbuy or Amazon are all good sources. If you buy from Ebay, you have a very high risk of getting counterfeit memory cards. As a general rule you should never buy memory cards off Ebay.

To shoot 4k 400mbps with the Panasonic GH5s, you will need to use the fastest UHS-II cards that you can get so that you don’t run into any buffer issues.

Lexar cards and even the slow Delkin and Sony M cards should be avoided.

UHS-II vs. UHS-I Memory Cards In The Panasonic GH5s

In the Panasonic GH5s, you really should only use UHS-I cards if you’re shooting photography, unless you need larger cards for a lower bitrate video recording.

When shooting photography, the limitations of the buffer are going to be set to the slowest memory card when using a dual memory card configuration, but only if you’re using the second card slot as a backup.

When shooting with overflow, you get the proper speed of whatever card used at the time of recording.

For 4k 400mbps video recording, you must use UHS-II memory cards. 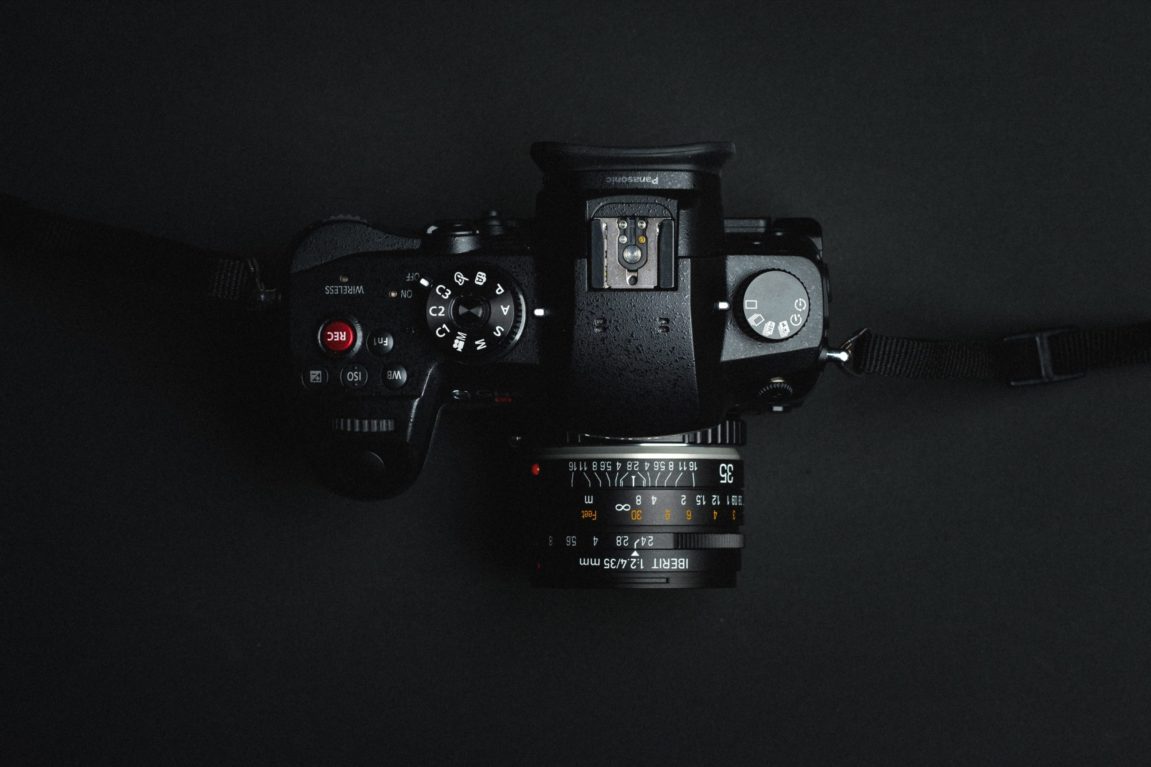 While the Panasonic GH5s is an amazing camera with some monster video specs, it would have been nice if the buffer speeds were better.

While UHS-II speeds of around 80-90MB/s are acceptable for 4k video and even burst photography, UHS-I cards were disappointingly slow. In other cameras like the Fujifilm X-T2, UHS-I cards perform at speeds faster than 70MB/s. If the GH5s got that kind of speed out of UHS-I cards, it would have allowed for 4k 400mbps recording with UHS-I cards, which would have saved users a lot of money.

Because of the slow performance of the UHS-I memory cards, we recommend you stick with UHS-II cards for the Panasonic GH5s. Sony G UHS-II cards are the easiest to find and are all around the best cards you can buy for this camera. However, Delkin V90 and Toshiba cards can sometimes be found at a better price and are also very fast. Fujifilm, Adata and Transcend also performed very well in-camera and are also recommended.

😂 Playing with the Oil Painting effect in Photoshop. https://t.co/jd23wUghZD
2 days ago
Follow